11th February is International Women and Girls in Science Day – a day to show students just how exciting a career in Science, Technology, Engineering and Maths (STEM) can be. And it gives all of us the chance to encourage young girls to pursue a... 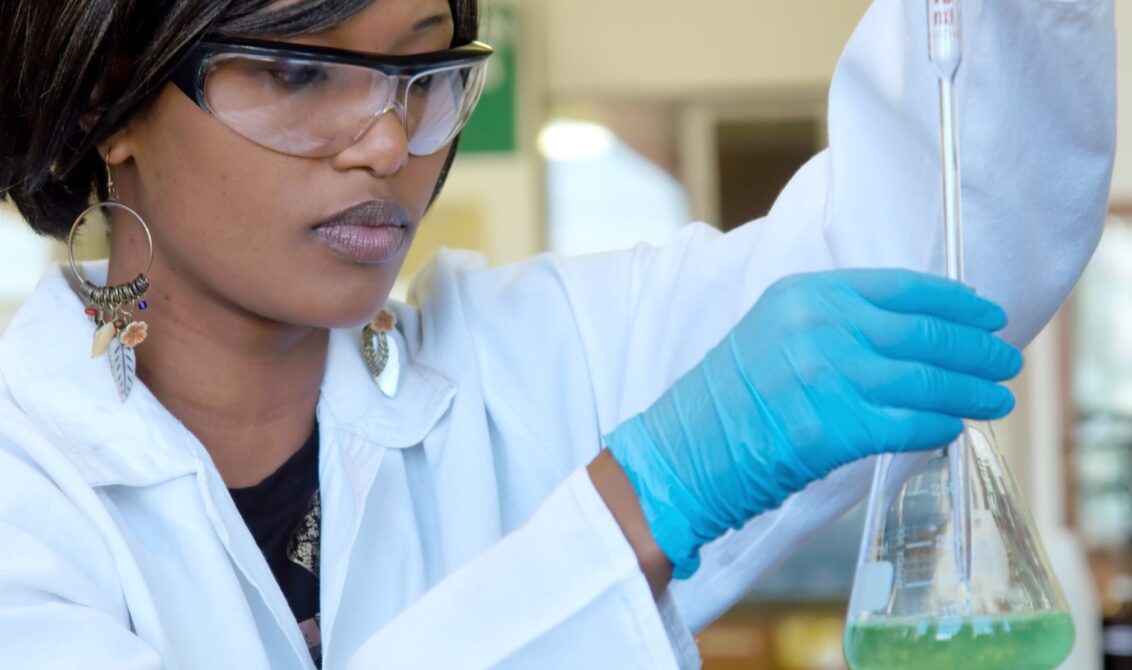 11th February is International Women and Girls in Science Day – a day to show students just how exciting a career in Science, Technology, Engineering and Maths (STEM) can be. And it gives all of us the chance to encourage young girls to pursue a career in one or more of these subjects.

In this article, we share more about why this day is important, we take a look at five inspirational women who have helped shape science and we explore some practical activities to help encourage girls to follow in their footsteps.

So why do we celebrate this day? Well for a start, the number of men in the field of science has always been significantly higher than women. In 2015, both UNESCO and UN Women called for the need to promote women and girls in science. Gender equality is a global priority for UNESCO and the UN. Supporting girls and providing them with the tools they need to pursue careers in this field is central to their work and objectives. They see it as essential for more women to come into this field.

Creating this diversity brings with it fresh perspectives, talent and creativity. As such, this day was established in order to recognise the role both women and girls play in science.

As educationalists, we have a responsibility to help young girls become more aware of their potential in STEM. One way we can do this is by teaching students about important women in these fields. Here is a short list of women who, with their discoveries and expertise, have helped to shape the face of science. You may want to introduce them and their work to your students.

Katherine Johnson was one of a group of female African-Amercian mathematicians who were employed by NASA in the 1950s and 1960s. She was a leading figure in space history and made groundbreaking contributions to aeronautics and space programmes.

Her work at NASA led her to play a very important role in calculating trajectories for the 1969 Apollo 11 flight to the moon. Her success is celebrated in the Oscar-winning film Hidden Figures (2016).

Jennifer Doudna, an American biologist, is one of the most significant scientists today. Alongside Emmanuelle Charpentier, she developed CRISPR, a genetic-engineering method which helps to “edit” genes.

This is a crucial development. It will help to eradicate or treat defects in cells that can cause genetic illnesses, such as sickle cell anemia, cystic fibrosis, Huntington’s disease and HIV.

Doudna and Charpentier shared the 2020 Nobel Prize in Chemistry for this discovery.

Segenet Kelemu, a molecular plant pathologist, dedicates her ground-breaking research to helping the world’s smallholder farmers grow more and rise out of poverty around the world.

She grew up in a poor farming family in Ethiopia and was the first woman from her region to get a university education. She shares that in her village, “girls were married off at a very young age, but luckily I was too rebellious for anyone to arrange a marriage for me…I was really determined to go to university.”

In recognition of her work, she was awarded a L’Oréal-UNESCO Award for Women in Science in 2014. She was also named one of the 100 most influential African women by Forbes Africa.

British primatologist Jane Goodall was renowned for her studies on primate science, with a particular focus on chimpanzees. She devoted 55 years of her life to the study of wild chimpanzees in the Gombe Stream National Park in Tanzania. She is an activist for animal rights, conservation and sustainable development.

As a child, she dreamed of working with animals in Africa. She shared that this was unthinkable at the time because ‘because we didn’t have any money… and because I was a girl’. Ironically, her work in the field has inspired generations of women in science.

Vera Rubin’s work in space science has helped us to uncover some of the deepest and most mysterious secrets of the universe. She proved that dark matter, the stuff that holds the universe together, existed. This matter pulls planets and stars in certain directions and explains a lot more about how the universe came to be.

In honour of her research, President Bill Clinton awarded her the National Medal of Science in 1993. After her death in 2016, The New York Times wrote that she was ‘cheerful, plain spoken, had a lifelong love of the stars, championed women in science and was blunt about the limits of humankind’s vaunted knowledge of nature.’

These women are inspirational figures for young girls. So how do we encourage girls to pursue STEM as a profession? A great way of sparking their curiosity is by having them participate in presentations, project work and discussions in class.

One idea to try is to introduce these women to your students and ask them to create a project. Why not try this:

Another idea is to explain to show students these women and explain what they discovered. Following this, ask students what they would like to discover or solve. They could do this in small groups or individually. You can make this into project-work as well:

This helps get students develop their curiosity about topics within science. Furthermore, it offers us the chance to build up girls’ resilience and break down any barriers to them entering the fields of STEM.

Getting girls more involved in STEM subjects and careers

Charlotte completed a Masters in Politics and Contemporary History before moving to Rome and later Barcelona. She began teaching English as a foreign language within various schools and academies. Whilst living abroad she became interested in writing and editing and now writes content for magazines, websites and businesses on a range of topics.

Essential reading for teachers in 2021
Previous

Around the world: An award-winning student-led initiative from Branksome Hall Asia
Next