Tackling unconscious bias and building resilience in girls, to help them succeed in Science, Technology, Engineering and Maths (STEM) careers. I met James Watson once. He gave a guest lecture during my first term studying natural sciences at university. Fifty years previous, he and Francis... 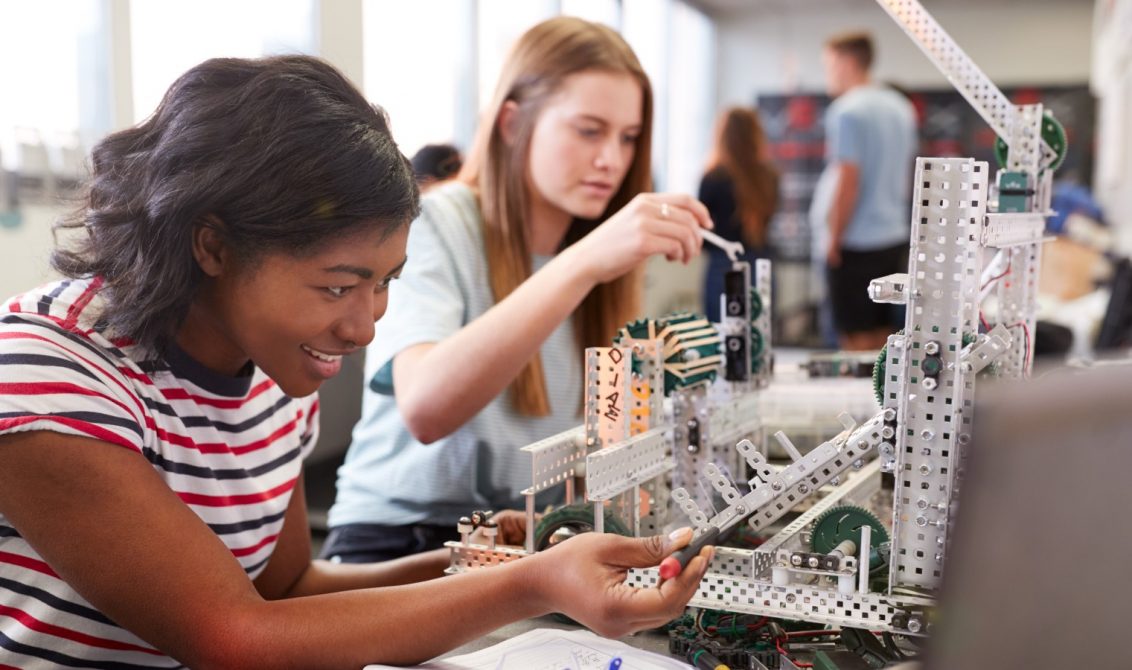 Tackling unconscious bias and building resilience in girls, to help them succeed in Science, Technology, Engineering and Maths (STEM) careers.

I met James Watson once. He gave a guest lecture during my first term studying natural sciences at university. Fifty years previous, he and Francis Crick had walked into The Eagle pub in Cambridge, a stone’s throw from the lecture theatre in which I was sitting, and declared, ‘We have found the secret of life’. Several years later, they shared the Nobel prize in physiology or medicine for their discovery.

As a young, aspiring biologist, I was starstruck. I had devoured the story (both the book and the film starring Jeff Goldblum), a daring tale of two scientists who, with the help of a stroke of ­genius, deduced the structure of DNA. I was keen to hear his story about the discovery, and to get his autograph (this was long before the advent of the selfie). What followed was somewhat odd: Watson dwelled, as he did in his book, on the ‘difficult’ Rosalind Franklin, the scientist working at Kings who produced the X-ray crystallography which Watson and Crick used to help them make their discovery. He quite openly mused on the role of women in science, a world he clearly thought should be for men alone.

Is it to do with mindset?

Recently, I was having coffee with a good friend from university. She’s a financial director, and I work for Pearson. We’re both in what I would loosely term as academic careers; hers is very numerate, and I have been fortunate enough to be able to use my science background in leading on the redevelopment of our science GCSEs and A levels. But neither of us are in science careers directly. Knowing I was writing this article, I broached the subject. Discussing it, we both realised that we’d had that broad sense of not being good enough to turn it into a career. This hadn’t been shaped by our university experience, but was always something we’d felt about ourselves.

What are the statistics?

My friend pointed out that, as undergraduates doing a biology degree, it had been around 70/30 in favour of women (of course over in the physical sciences, the opposite was true and there is much to be done to encourage girls into physical sciences), at PhD level this trend reversed in favour of men, and of the 20+ lecturers, we only remembered two women. This anecdote is backed up by UNESCO stats: fewer than 30% of researchers are women. (And to boot, numerous studies have found that women in STEM fields publish less, are paid less for their research and do not progress as far as men in their careers.)

As educators at school level, we often think of it in terms of getting more girls into university. We, quite sensibly reason that, if we do that, we have played our part. And we are right: there is a gender imbalance, and getting more girls into STEM degrees is critical. But do we need to do more to help build resilience, and not just get girls into university, but equip them with the resilience to take their involvement in science through university and into a career? According to the latest U.S. census, only 1 in 7 women with a degree in STEM actually works in the field. I guess I’m just one of the 6 in 7.

How do we help more girls to pursue these types of jobs?

The American Association of University Women produced a report on women in stem careers, entitled called ‘Why so few?’. In this, they make a series of recommendations, several of which are pertinent at school level. The recommendations are simple, but useful. As girls’ achievements and interest in maths and science are shaped by the environment around them, parents and educators must commit to:

Does more need to be done in terms of bias and stereotypes?

As a society, we may have moved beyond accepting the odious and overt sexism displayed by James Watson, and it’s easy to proclaim him a dinosaur from a bygone age, but it’s clear there’s still work to be done. We need to all be aware of our unconscious bias, take steps to mitigate this and be aware of how we frame ideas to children (boys and girls).

And so back to the discovery of DNA. Rosalind Franklin’s academic prowess was dismissed by Watson and Crick, who were nonetheless happy to use her X-ray crystallography work to help crack their code. Commentators who have studied her notebooks marvel that, working alone as a pariah in a man’s world, she got mighty close to working out the structure on her own. It is a great travesty that she died before Nobel prizes were awarded. So, nowadays, it’s Rosalind Franklin who is my hero – or heroine – in this story.

Interested in your own unconscious bias? Check it here for free. 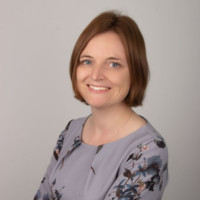 Why is it important for young people to develop transferable skills?
Previous

How do we demystify the computing curriculum?
Next