The average person on the street may not have heard of the term maths anxiety, but it is likely they or someone they know may have suffered from it. Writing off the cuff, maths anxiety is a negative emotional response when dealing with maths. It... 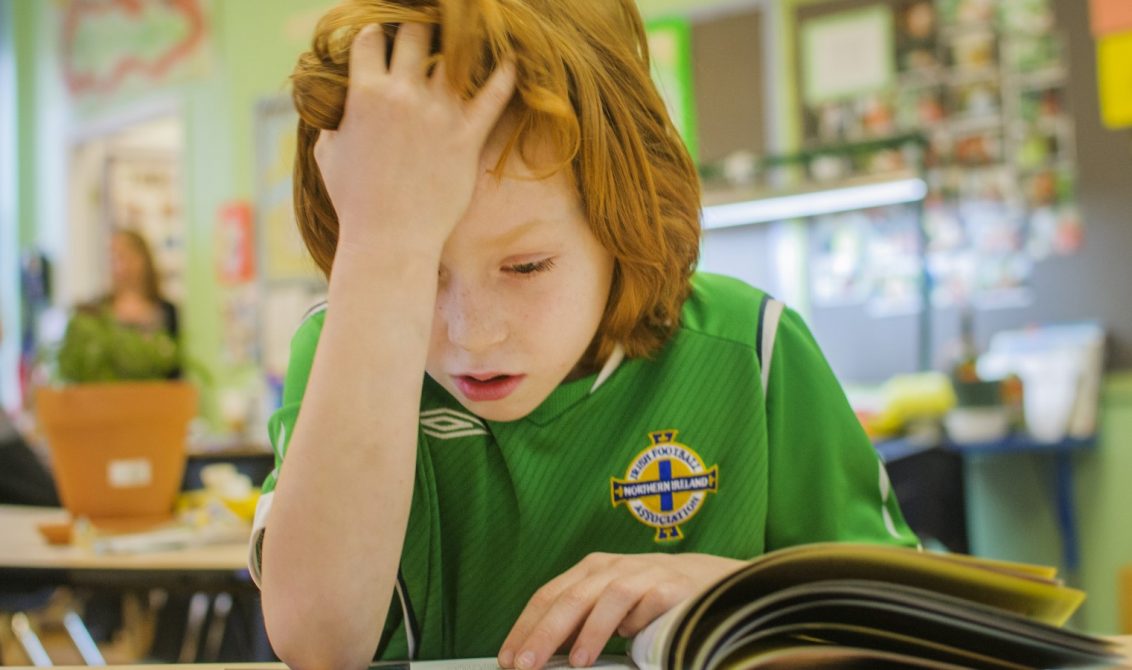 The average person on the street may not have heard of the term maths anxiety, but it is likely they or someone they know may have suffered from it. Writing off the cuff, maths anxiety is a negative emotional response when dealing with maths. It can happen to children as well as adults, whether in the classroom doing long division or in the real world when splitting a restaurant bill.

While academic discussions around maths anxiety first appeared as ‘number anxiety’ in 1957,1 it is a concept that has been expressed for centuries. There is even a nursery rhyme dating from a 1570 Elizabethan document called A description of the Admirable Table of Logarithms written by Scottish mathematician John Napier:

“Multiplication is vexation, division is bad. The rule of three doth puzzle me, and practice drives me mad.” 2

How can we tackle maths anxiety?

On Friday 5 July, we had a gathering of minds that would put the Avengers into the shade! I was privileged to chair the Power of Maths Roundtable, where leading influencers from education, maths, business and charities came together to pool their ideas.

As someone who has been in the classroom as a student, and now as a classroom teacher, I have seen firsthand how maths anxiety can damage the confidence and competence of young people with maths. This can have the negative impact of harming the ability of adults to deal with maths and numbers for the rest of their lives. That is why this Roundtable was so important.

Key highlights and takeaways from the Roundtable

Personally, I believe one of the most damaging myths that feeds into maths anxiety is that of the ‘maths brain’ – that only a certain kind of person ‘can do maths’. People have positive and negative experiences of maths and this can shape their view of themselves as both maths learners and users.

One thing I understood from many of the discussions at the Roundtable is that, to become competent at maths, we need to be in our ‘growth zone’. This is where we are out of our comfort zone. This means, out of necessity, it will feel uncomfortable. Tackling maths anxiety requires all learners to accept that this feeling is not unusual.

Sharon Hague, Senior Vice-President for UK Schools at Pearson, concluded the Roundtable with the words: “We are all here because we really want to build a number-confident, resilient nation.”

The Power of Maths Roundtable showed that there are many groups of driven people, who want to help tackle maths anxiety. Change can and will happen, but society won’t transform overnight.

This is not the end of the conversation, but one that we all need to continue to fight.

This piece was first published on the Pearson Schools Blog on October 9th 2019.

Be part of tackling maths anxiety

Read the free Guide to Tackling Maths Anxiety The guide includes even more insights from the day and some solutions for tackling maths anxiety.
______________________________
About the author
Bobby Seagull is a mathematician, teacher and writer. He appeared on the UK television programme University Challenge in 2017 and, in 2018, on Monkman & Seagull’s Genius Guide to Britain. His second book, The Life-Changing Magic of Numbers, was published in 2018.Bobby chaired Pearson’s Power of Maths Roundtable, which brought together leading influencers in the UK to explore how to tackle maths anxiety and build more confident and resilient learners, teachers and communities.

How gamification is changing classrooms and engaging students
Next