What we can learn from Anne Frank in these strange times

What we can learn from Anne Frank in these strange times

In July 1944, after two years in claustrophobic hiding from her Nazi persecutors, the 15-year-old Anne Frank wrote, ‘When I look up at the sky, I somehow feel that everything will change for the better… In the meantime, I must hold on to my ideals. Perhaps... 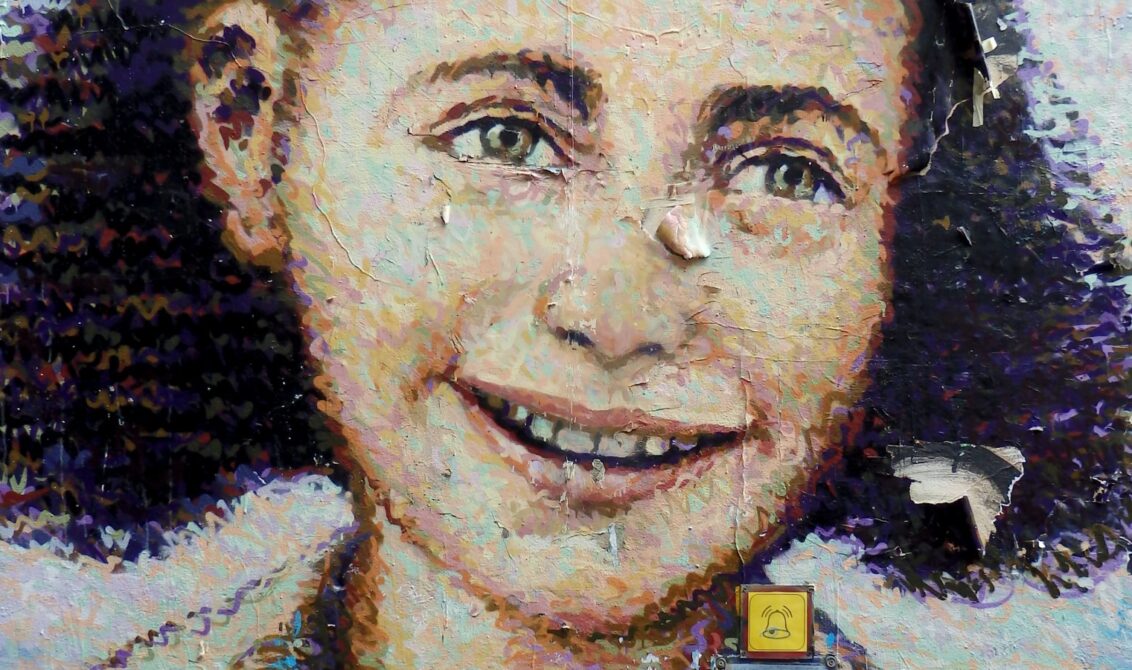 In July 1944, after two years in claustrophobic hiding from her Nazi persecutors, the 15-year-old Anne Frank wrote, ‘When I look up at the sky, I somehow feel that everything will change for the better… In the meantime, I must hold on to my ideals. Perhaps the day will come when I’ll be able to realize them!’ Following the D-Day landings the previous month, her hopes were soaring that the Netherlands would soon be liberated. Anne was already planning her life beyond the hiding place, when she would ‘go out into the world and make a difference’.

Anne had received her beloved diary as a gift for her 13th birthday on 12 June 1942. It wasn’t a complete surprise as a few days earlier she had spotted the red check cloth covered journal in a local bookshop window and had hinted to her father that she would be very keen to receive it as a birthday gift. Probably what she found most appealing was the brass lock on its cover, as she already planned for this little book to contain her most intimate thoughts and opinions, and what 13-year-old would not prefer to keep these under lock and key?

Three weeks later, Anne and her family were forced to abandon their comfortable apartment and flee to a set of cramped rooms above her father’s business premises. This happened suddenly, as on the previous day the family had received a notice for Anne’s 16-year-old sister Margot to report for a ‘work camp’, and they were already hearing reports that very few of the young Jews who obeyed these instructions would ever return alive.

Over the next two years of furtive hiding in a set of rooms at the top of the building that later became known the world over as the Anne Frank House, Anne wrote diligently in her red checked diary. She chronicled the tedious everyday existence of her life, and described her great fear of being captured, which would result in almost certain death.

Anne Frank had been a highly sociable girl in the outside world, with many friends and even a couple of adoring boyfriends, of whom she wrote that ’They can’t keep their eyes off me’. Once in hiding there was no way of communicating with her much-loved friends, some of whom had already been deported to concentration camps.

While in hiding Anne was growing from a child into an adolescent, and despite her isolation from the world, was developing new interests and passions. She wrote honestly about her growing romantic feelings and longings for Peter (the teenage son of the other family in hiding with the Franks), her bodily changes and feelings of frustration with the adults in hiding with her and anger towards those who had created the war.

Anne’s diary entry on D-Day, 6th June 1944, describes the Allied invasion of France and the excitement of knowing liberation could be soon at hand. The girl who was often in trouble at school for chattering too much and disrupting the class had realised after her long confinement the opportunities afforded by education. She recorded how much she looked forward to going back to school.

Trapped indoors with windows blacked out for safety, Anne discovered an appreciation of nature which she admits she had previously taken for granted. She writes, ‘The best remedy for those who are frightened, lonely or unhappy is to go outside, somewhere they can be alone, alone with the sky, nature and God.’

Anne also realised that writing was a great source of comfort, and it became her ambition to have her work read by others. On 5 April 1944, she wrote, ‘When I write I can shake off all my cares. My sorrow disappears, my spirits are revived! … Will I ever be able to write something great, will I ever become a journalist or a writer?’

Although we know the teenage Anne Frank from her time in fearful and claustrophobic hiding in an Amsterdam attic, she had spent a happy and carefree childhood in the Netherlands, where her family had fled to from Germany as refugees from Nazism in 1933. Her childhood normal was pretty much like the normal we have come to expect for our own children. Anne and her sister Margot enjoyed happy times visiting the cinema and other forms of entertainment, trips to the local ice cream parlour, birthday parties, visiting Dutch beaches in the warmer months and skating on Amsterdam’s frozen canals in the winter. The family even had summer holidays to the Swiss mountains. This all changed overnight in May 1940, when the German army invaded the Netherlands, and Anne’s normal was stripped away. Within months, measures against the Dutch Jewish population to isolate them from society started to be implemented again just as they had experienced in Germany, but this time there was no means of escape to a neighbouring country.

Anne’s two years in hiding taught this feisty, intelligent and opinionated girl the importance of self-discipline. Voices had to be kept at a low volume throughout the day, their food was only what their brave helpers could manage to find for them without raising any suspicions. Through the months of the pandemic, our own children too have had to implement an unexpected self-discipline; they cannot just pop round to a friend’s house when they fancy, or go to a restaurant for a pizza. Their own homes have become their places of work, and strict schedules must be adhered to, even if they choose to do so in their pyjamas. We are all painfully aware that even when the entire nation is vaccinated and restrictions are lifted, this invisible enemy can return, and our personal freedoms are not something that can ever be taken for granted again.

Tragically, for Anne it didn’t all work out. She died at age 15 from starvation and disease in Bergen-Belsen concentration camp without ever knowing the impact of her writing, later to be admired by world leaders and teenagers alike. Even though we have endured more than a year of being trapped indoors, the day will come when we are able to return to our normal lives, but ours will thankfully be without fear of arrest, deportation and extermination. Reading the words of Anne Frank in these days of self-isolating can surely give us a sense of proportion in challenging times.

Photo by Ilse Orsel on Unsplash 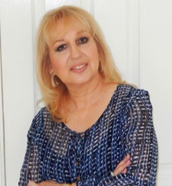 Gillian Walnes Perry MBE is the Co-founder and Hon Vice President of the Anne Frank Trust UK and lectures and workshops on ‘The Life and Surprising Legacy of Anne Frank’ and other social history topics. Find out more at www.gillianwalnesperry.com

What exactly is a flipped classroom?
Previous

How to teach your students to recognise fake news
Next