To mark International Women’s Day, Christian Bryan provides starting points for a classroom discussion of the empowerment of women, highlighting the importance of including men and boys in the debate. I have written before how in any learning environment, a universal value such as ‘women... 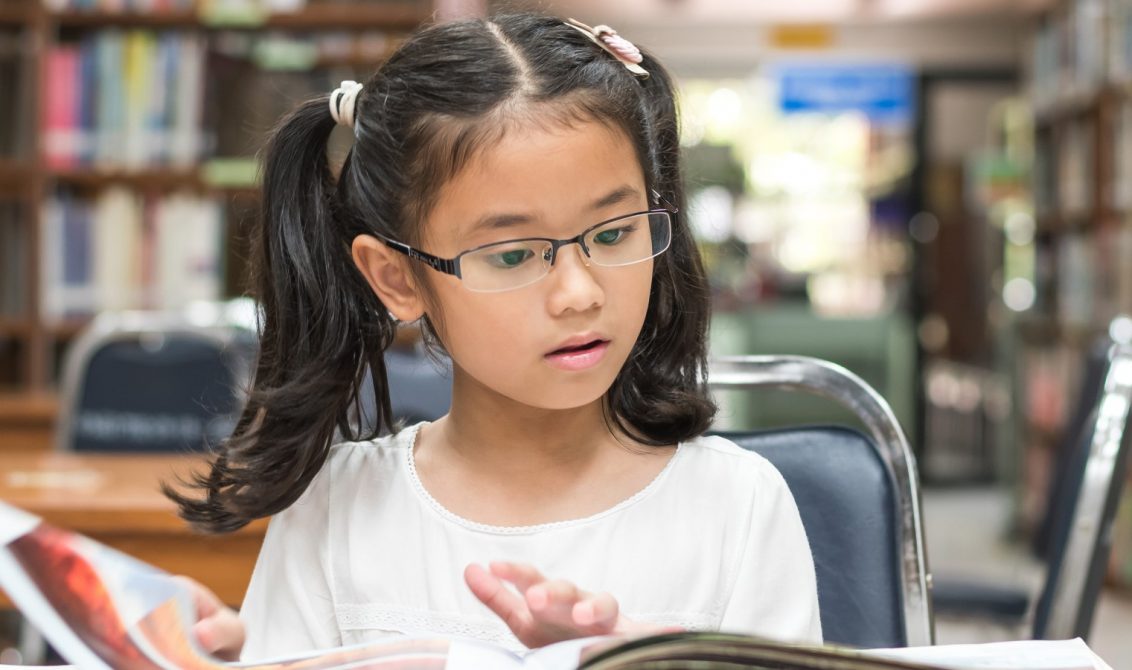 To mark International Women’s Day, Christian Bryan provides starting points for a classroom discussion of the empowerment of women, highlighting the importance of including men and boys in the debate.

I have written before how in any learning environment, a universal value such as ‘women should be treated equally to men’, will be on a collision course with any culture that does not accept that value. I asked: How should teachers navigate an environment that contains deeply opposing views? I called for an acceptance that debate is a healthy act in itself (both in the staffroom and the classroom), and to encourage schools and teachers to seek out argument and disputation for its own sake – to take ideas apart and expose them to sunlight.
It may be that a definitive set of values is ideal, but that does not mean there should not be dialogue about how they manifest themselves for different stakeholders in the school, or indeed any community. Therefore, for this year’s International Women’s Day, I want to provide two starting points for debate that I believe are being overlooked.
Firstly, in an increasingly globalized and interconnected world, the changing role of women will, by definition, affect the role of men, and secondly, not all women will want to adopt all aspects of what they might see as Western notions of empowerment – indeed they may (through personal choice) reject it!

The changing role of both men and women

Globalization is a process of interaction and integration over time and space. It is a process by which the world’s local, national and regional economies, societies and cultures are becoming increasingly integrated and connected. However, Globalization is itself highly gendered (Ferguson et al., 2008), as many key aspects of Globalization have different impacts on men and woman because it often entails a reworking of boundaries between, and meanings of, femininity and masculinity (Marchand and Runyan, 2000) on personal, local and national levels.

Moreover, rapid Globalization  is leading to a change in roles for women in cultures and settings that have not experienced rapid change in these areas before. In practical terms, this means technology and travel are allowing female-centred new ideas about education, health, assertiveness and empowerment to appear in areas which may not even have a reliable source of running water.

It perhaps cannot be stressed enough that there are many upsides for the entire community when women become empowered, both on a local level and beyond. We see child health and education improve, sexually transmitted disease rates fall, birth rates fall, family incomes increase, corruption decrease. It is why female empowerment should continue to be seen as a magic formula that can improve large swathes of the planet and re-set centuries old problems. This means allowing women access to political, cultural, religious and economic centres of power locally, nationally and internationally. Around the world, women and girls are starting to see education as a human right, starting to demand specific health care and amenities, wanting access to business loans and wage-paying jobs, while they are starting to reject interpretations of religious practices that condemn them to the domestic sphere.

However, it can be too easy to exclude men and boys from the debate, or to assume their contributions are less valid. There are strains of Western feminism that have no time for the views of males when discussing issues facing females (the dominance in academia of social constructionist notions of gender notwithstanding!), and my experience in the classroom tells me boys are used to being silenced via various social mechanisms, which vary from gentle and affectionate, to deliberately hostile and misandrist. The end result is that they tend to not get involved when it comes to any discussion centred around women’s rights. However, research would suggest they need to be involved in any discussion as traditional notions of masculinity become challenged. For example, in their case study, Fulu and Miedema (2015) outline the notion of a backlash against Globalization on a local level in the context of male gender roles and women’s rights. In focus group discussions, young men tended to support patriarchal family values more than older men and used religion to justify such beliefs.

Globalization is not always a welcome change

In the Maldives, the introduction of cable television, imported DVDs, music, and the Internet, has led Indian films to become the primary reference point for words, tunes, stories, and images of love in South Asia (Dwyer, 2006). Ideas of love and relationships are being influenced by the global spread of Victorian-style white weddings and Bollywood love stories (Appadurai, 1991; Fulu and Miedema, 2015). This new trend has heightened expectations of marriage and suggest it should ‘last forever’. This is in contrast to the previous cultural norm in the Maldives, where marriage and divorce were relatively commonplace, with couples suffering little social or family stigma for changing partners in marriage (Fulu and Miedema, 2015).

Furthermore, Globalization is changing the nature of housing, as people move to cities to live in cheaper concrete apartment blocks. This has impacted women’s roles and is increasingly isolating them from friends and family. Family homes used to be spacious and open, with no clear divide between public and private (Fulu and Miedema, 2015). However, due to mass migration to the capital city, rapid urbanization has taken place and the style and structure of houses has changed with the mass construction of high-rise buildings. The degree of privacy assigned to the domestic sphere has increased significantly and women are now more spatially constrained, which enables domestic violence to take place more easily (Brown, 1992; Fulu and Miedema, 2015), as well as the space itself promoting inherent gender roles (e.g. the kitchen is ‘female’).  Furthermore, the change in living conditions and move to large cities has also meant women are increasingly separated from their immediate family. The family unit acted as an emotional support network, as well as a form of protection, by establishing clear codes of conduct and expectations for the husband. Women who live close to and have regular contact with their family are less likely to experience violence (Fulu, 2014).

Empowerment is not a one size fits all

We need to be careful in assuming empowerment can only be seen through a Western lens. There will always be gradations of acceptance and culturally specific nodes of adoption, but the consequences for being exposed to Western norms is often a reversion to ‘traditional’ behaviours. But even here, they should be understood for what they do, rather than what they appear to be. For example, Ahmed (2006) noted how the hijab is increasingly being worn by younger Pukhtiin women in Pakistan, as it elevates their status among other members of the social group because it is seen by the majority as bestowing a status of a higher morality. Wearing one therefore allows a woman to influence the main events in a community – becoming empowered via the adoption of traditional dress. To an uneducated Western eye it may look like regression – to the women adopting the behaviour, it is a mechanism to unlock culturally specific notions of empowerment.

My own personal view is that empowerment should be measured through levels of ‘choice’ – the more choice women have in their personal, health, economic, spiritual and political lives, the more empowered they are. Consequently, any classroom discussion around choice will inevitably showcase cultural diversity, and what in the West has become known as the gender-equality paradox, which refers to a phenomenon whereby those countries who have greater levels of choice for women end up having less gender balance in certain fields, such as STEM and at board level in businesses. These imbalances (not inequalities) continue, despite implicit and explicit attempts to create a more balanced outcome. I would suggest it is only a paradox if you have failed to listen to what women want when given free choice. Questions can be asked as to what extent we want to discourage men from professions where they naturally dominate and encourage women to join when they have chosen (on a population level) not to. What are we trying to achieve in such social engineering and to what end? And how far are we prepared to go to ensure society looks ‘equal’? Why do we want women in science labs, but not in road building or lorry maintenance (perfect STEM professions)?

These represent natural starting points for classroom discussion. There will be significant differences in responses across cultures as the two genders negotiate roles and responsibilities. The to-ing and fro-ing is perhaps part of the human condition and has always been with us. However, it is the speed of the coming change that needs to be acknowledged and addressed, and we should not assume these changes will bring with them universal love and light.

Want more children mastering maths? We have to change attitudes among parents too
Previous