Embedding a growth mindset in maths

Embedding a growth mindset in maths 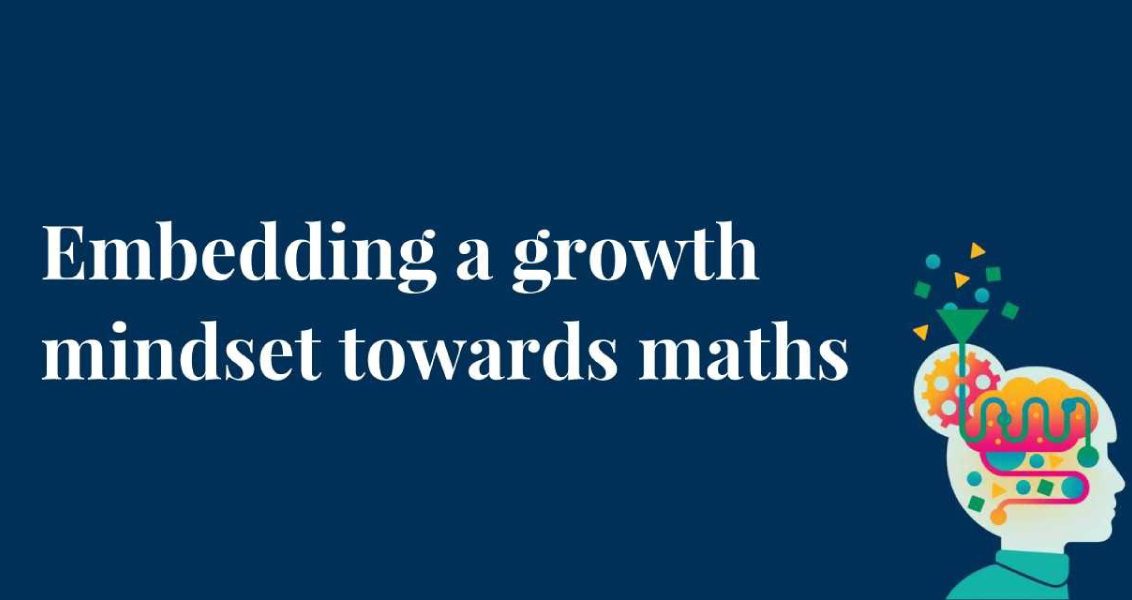 Since the Department for Education (DfE) announced their plans to support primary schools with implementing a teaching for mastery approach, mastery has become synonymous with maths teaching.

Mindset in teaching for mastery

Teaching for mastery in maths is fundamental to the government’s education reforms and is reflected in the 2014 English national curriculum for mathematics. The National Centre for Excellence in the Teaching of Mathematics (NCETM), Department for Education (DfE) and OFSTED have all endorsed this evidence-based approach which is inspired by some of the leading performers in mathematics education (including Shanghai and Singapore). At the core of a mastery approach is the belief that everyone can achieve in mathematics. Having a growth mindset is therefore critical to achieving mastery – the two concepts go hand in hand.

It is important to actively nurture growth mindsets from an early age. Children’s beliefs about their own potential are heavily influenced by the perceptions of their parents, carers and teachers. If children hear the people around them saying they can’t do maths, or that they don’t like maths, this is likely to have a negative impact on children’s learning. Ensuring that children, teachers and parents really believe this is the first step on a school’s journey to teaching for mastery. We’ve worked closely with teachers and experts to pull together this guide to help you as you embark on your own growth mindset journey!

Carol Dweck’s groundbreaking work in this area has had a huge impact on educational practice1. Dweck’s research shows that everyone has a mindset – an idea about their own potential which determines their beliefs and behaviours. Those with a fixed mindset believe that qualities such as intelligence, talent and ability to learn are pre-determined. By contrast, those with a growth mindset believe that hard work, effort and commitment contribute towards success – it is within everyone’s power to do well and to succeed.
“It’s not surprising that studies have repeatedly shown that learners with a growth mindset achieve more in school and later on in life”
Dweck, C (2007) The New Psychology of Success (Ballantine Books)

If you’ve found this blog post useful, you can access more mastery support on our Mastery Hub, and in our free Handy Little Guide to Growth Mindset in Maths. You can sign-up to receive mastery updates and articles while you’re there too, so you’ll be the first to know when new support and information is available.

Request the Handy Little Guide to Growth Mindset in Maths

Find out more about Power Maths.

This blog post was originally published on the Pearson Primary Blog on September 18 2018.

The role of the story in teaching primary maths
Previous

Multilingual students in the classroom webinar recording and FAQs
Next