The approach of the school holidays means that lots of teachers have the chance to pause, take a breath and reflect on the previous academic year. During term time, it can be hard to find a spare moment to keep up with the latest research.... 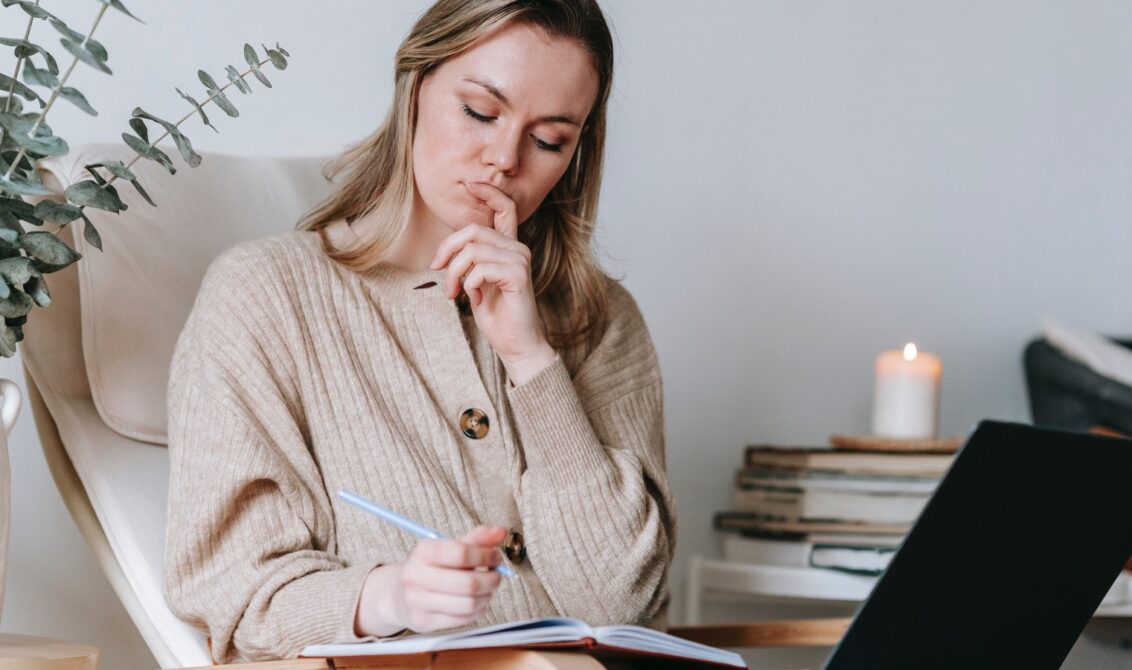 The approach of the school holidays means that lots of teachers have the chance to pause, take a breath and reflect on the previous academic year. During term time, it can be hard to find a spare moment to keep up with the latest research. Yet at the same time, many teachers are keen to keep abreast of the latest pedagogical research and see how it could improve their teaching practice.

So here are three recent education studies which offer interesting takeaways for educators, along with some ways that you can put these new findings into practice in your own class in the next academic year.

1. The surprising relationship between teaching and learning

Psychologists Tricia A. Guerrero and Jennifer Wiley designed this study at the University of Illinois to examine the relationship between preparing to teach and learning. They split students into two groups and gave them two scientific texts to read: one on the Doppler effect, and the other on the fermentation of yeast. One group were told that they would be tested on the material, and the other group were told that they would be teaching the material to other students.

Split your class into two groups and tell them that they will be learning about different parts of the same topic. Once they have completed their part of the theory and practice, they’ll be teaching the new material to a student from the other group.

2. The science behind the benefits of brain breaks

Previous research has shown that our brains use overnight rest to consolidate information. However, a new study was designed to see if short breaks between practice can improve learning.

The researchers asked participants to type a sequence of numbers into a keypad. Then, they used a brain scanning technique to observe what happened as the participants practised typing, while interspersing the practice with short breaks.

The brain scans showed that while the participants rested, their brains were replaying the activity at up to 25x the speed, reviewing what they’d just done. These rest breaks were as little as ten seconds long – but the results of the study suggest that when these brain breaks were incorporated into a new activity, there was a 10 fold improvement in how quickly learners were able to pick up a new skill.

Make time for brain breaks in your classroom, especially when introducing new concepts to your students. After your students have done fifteen to twenty minutes of concentrating, give them a three to five minute break.

There’s no need to create additional activities for the break. Instead, give them the option to get up and walk around, stretch, doodle, or simply chat to one another for a few minutes.

3. Why pretesting is even more effective than practice testing

What is pretesting? It’s the action of setting students a test – often multiple choice – to see how much they know about a topic before they study it. It might seem like a waste of time, but pretesting can make a big difference to how well students remember new information.

A recent study aimed to discover how testing learners on their knowledge of a subject before studying it affected the way they processed and remembered the information. Psychologists Steven Pan and Faria Sana asked the participants to read two encyclopaedia-style informative texts. The first text was about Yellowstone National Park, and the second text was about Saturn.

Before you introduce a new topic to the class, set them a quick test to complete in class about the new material. You could adapt a practice test you already have, so it’s not too much work. Reassure your students by telling them that this is just an exercise, and they will learn the correct answers once you start the topic.

Not only will pretesting help your students make connections with new material more easily, and better retain what they’ve learned, it will also give you the information you need to target areas of weakness.

You’ll be able to see how much they already know about the topic, which will allow you to adjust your planning to spend less time on concepts that they’re already familiar with, and instead work on the less familiar material with additional explanation, practice and support.

Academic research isn’t the only way to deepen your teaching practice. Another fantastic resource for teachers? Your colleagues. Find out more about the benefits that mentors can bring to teachers.

Photo by George Milton on pexels

Boost your learners' reading with the Bug Club Reading Challenge
Next