Should kids learn to code? Let them choose! – Interview with Sebastián Barajas

Should kids learn to code? Let them choose! – Interview with Sebastián Barajas

Software engineers are the most highly sought-after and well-paid professionals on the planet. The demand is increasing so rapidly that coding bootcamps and universities can hardly keep up with it. And even though we know that coding will be one of the most valuable... 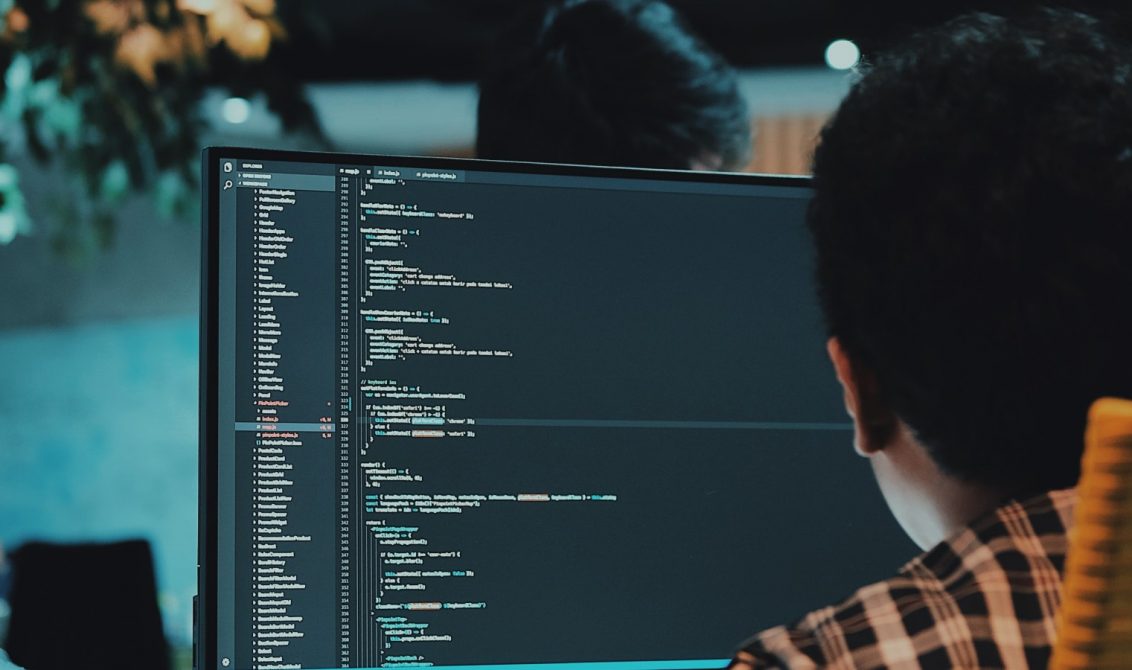 Software engineers are the most highly sought-after and well-paid professionals on the planet. The demand is increasing so rapidly that coding bootcamps and universities can hardly keep up with it. And even though we know that coding will be one of the most valuable skills in the future, it somehow hasn’t made it into school curriculums yet.

How can we entice our students to explore the possibility of pursuing a career in programming? Should they get a taste of it in school so they can decide whether they want to keep learning? And how will it benefit them?

We spoke to Sebastián Barajas, Founder and CEO and the Barcelona-based coding academy Ubiqum, about coding for kids, the faults of our educational system and how we can bridge the gap between schools and evolving workplaces.

The gap between education and work

Despite the fact that coding is a skill that’s very likely to get you a job, the number of children exposed to coding at a young age is alarmingly low.

Code.org, a nonprofit organisation dedicated to increasing access to computer science in schools across the US, especially for girls and minorities, has published some interesting figures. Their findings show that even though 58% of all new jobs in STEM are in computing, the majority of schools don’t teach computer science. What is more, only 10% of STEM graduates are computer science majors.

The demand for coding skills is not limited to technology companies. In fact, 67% of programming jobs are in industries outside of technology, such as design, data analysis, engineering and science.

The job market is undergoing a huge shift: traditional roles are disappearing and being replaced by completely new ones, most of them involving tech skills. According to a study by Dell, 85% of jobs that will exist in 2030 have not been invented yet (see more on this in a blog post by Owen Henkel The future of skills: being human). Things will change so rapidly that the most in-demand skill will be the ability to learn a new skill. Learning on-the-job and improvising will be how most people navigate this new, ever-changing environment.

But what about education?

Sebastián has strong ideas about our current education system.

“The traditional educational system is outdated and dysfunctional. We’re still using the same model that has its roots in the Middle Ages and has basically not changed for the last 150 years. It does not allow for the innovation that’s needed to bridge the gap between schools and the demands of the market,” Sebastián says.

This is where coding academies like Ubiqum step in. They train – and reskill – people in specific professional skills that are in high demand. In Ubiqum’s case, it’s three to five-month bootcamps where students learn web development, data analytics and machine learning with the aim of getting a high-skill job.

However, coding should not be limited to adult education.

Why kids should learn to code

In the current system, new skills such as coding are often treated as a marginal matter. According to Sebastián, children should be taught some level of coding in school. They should receive an introduction to it so that they can decide whether it’s something that they’d like to keep practising or not.

“Just like we teach children basic arithmetic or languages, we could teach them basic coding skills. When they start learning to write in a natural language and understanding how it works, they could simultaneously start learning a simple formal language like CSS or HTML,” he says.

Coding may seem wildly obscure and complicated to those who have never given it a try, but Sebastián is convinced that children are capable of learning the basics.

“Coding is actually easier than writing in a natural language. I’m sure you would agree with me that writing One Hundred Years of Solitude is a much more difficult task than writing the code of Spotify. The difference is that the latter cannot be done by one person alone,” he says.

“However, I don’t think that we should spoon-feed programming languages to every child. Not everyone has to pursue a career in coding. Let them choose! If it’s something that they enjoy doing, then they should have the opportunity to continue. Many of them will because creating things with coding is more fun than passively listening to the teacher in a history lecture,” he adds.

But what’s the best way of teaching children how to code – and how do we get them to enjoy it so they want to keep going?

Learning by doing: a project-based approach

“The best way to learn coding is by using a project-based approach. This is how we teach our students at Ubiqum. Each one of them develops a simple website for an amateur soccer team using basic programming languages. They start working on the project from the moment they arrive at our school, with the help of our mentors, of course. Children could be asked to do the same. They would enjoy it because they could get creative and really express themselves. So my advice is: give them a simple project and let them work on it,” Sebastián says.

HTML and CSS are good places to start. There are a variety of other programming languages that can pique a child’s interest in coding, from the most basic, drag-and-drop visual languages like Scratch to more complex but also beginner-friendly ones like Python.

When asked if there are any advantages to learning how to code at a young age, as opposed to later on in life, Sebastián replies:

“In the book titled Outliers, the author, Malcolm Gladwell says that you need 10,000 hours of practice in order to fully master a certain skill. It doesn’t matter when you start, it will take 10,000 hours to get there. So the sooner you start, the sooner you will have mastered that skill. This is true for coding, as well.”

All in all, the real benefit of coding is that it can be a huge advantage when looking for a job. But, it’s equally important to consider that coding is fun, creative and challenging, which makes it a really exciting career opportunity that all children should have the option to choose.

What do you think, should basic coding skills be taught in school?

Where can Computing take students, and why should they study it? An often-quoted statistic says that 65% of children leaving primary school will do a job that doesn’t exist yet. How can studying Computing help us keep up?

How do we demystify the computing curriculum? The English National Curriculum (2014) put emphasis on computing, computer science and traditional ICT skills. How can the International Computing Curriculum be approached for students and teachers?

The future of skills: being human  Owen Henkel shares key insights from the report ‘Future of Skills: Employment in 2030’ from the plenary session he delivered at the COBIS Annual Conference.

[Photo by Arif Riyanto on Unsplash] 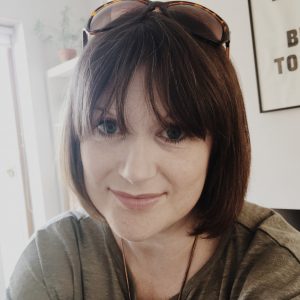 Ready-to-Learn: A ‘restorative practice’ approach to behaviour management
Next