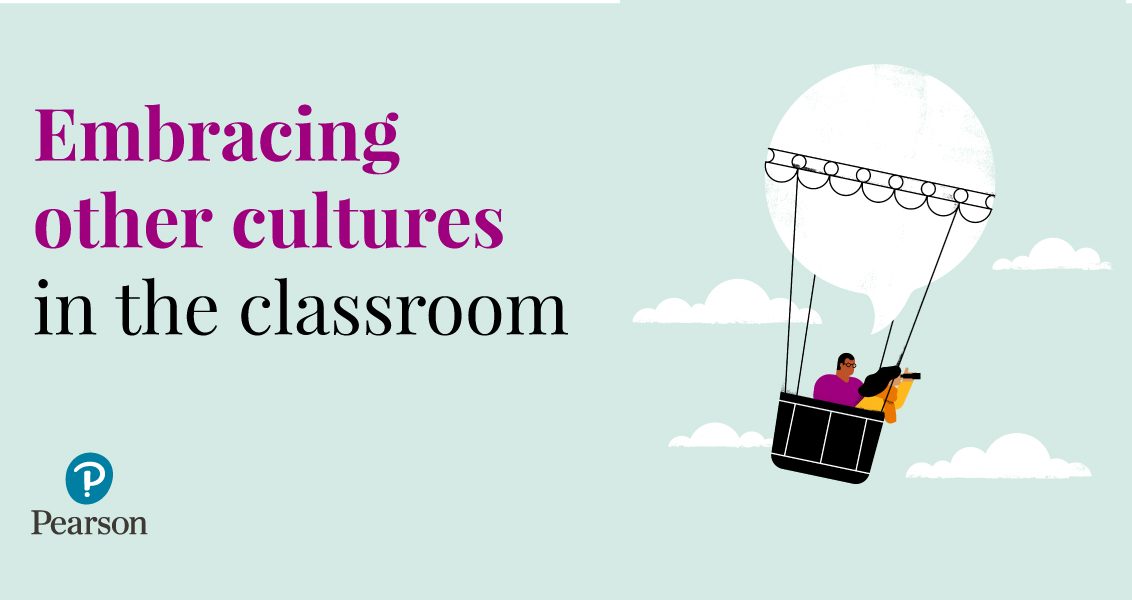 Four in five children at international schools are from local families, rather than expatriates. How can teachers cater to an increasingly wide array of learning styles, languages and cultural norms?

Not long ago, international schools mostly catered to the children of touring expatriates, company bosses and embassy diplomats who wanted a similar learning approach, curriculum, qualifications and language to their home nations.

Today significantly more local parents are sending their children to international schools than ever before, hoping to get them admitted to the world’s best universities and help them launch successful future careers.

Studying at a British international school seemingly paves the way for children to enter the likes of Harvard, Oxford or Cambridge, whose graduates often go on to become senior barristers, doctors, military officers and journalists. The pathway exists because British schools teach in English and the qualifications are well recognised by top Western universities.

But an international school education also helps students develop cultural awareness, which enhances the learning experience and will help them in an increasingly globalised workplace and economy. The networking aspect, studying alongside the children of successful families, may also prove useful in their careers.

The growth of international schools

The growth of the international schools market has been brisk and unrelenting.

There are 5.1 million children enrolled in English-medium international schools around the world, and that figure is growing by nearly 7% each year. The number of children in such schools is forecast to reach 7 million in 2023.

But rather than these children being from wealthy expatriate families, four in five of them are children from local families, according to ISC Research, which conducts research into international school markets around the world.

“A growing number of local parents have become aware that their country’s state education, or a foreign boarding school hundreds of miles away, are not the only options.”

“Many aspirational parents are selecting a school in their locality that provides their child with quality education and the best possible pathway to global university and careers, at a price they can afford.”

China is currently leading this growth. Approximately 372,000 children in China are enrolled in international education and 66% of these children are Chinese nationals attending international schools in the country.

That has much to do with China’s two-child policy, which means there is more disposable income for parents to funnel into two children’s education rather than several, which could be prohibitively expensive.

Still, these figures likely represent a small proportion of overall school populations in these countries, since an international school education is expensive. Average annual tuition fees are, for instance, $18,000 in east Asia, way above what most families may be able to afford.

Embracing other cultures in the classroom

For their part, international schools want to further broaden the range of backgrounds in their classes. They are becoming increasingly inclusive and are striving to appeal to local families and more so than before, says Colin Bell, Chief Executive of COBIS, a global association for international British schools.

They need to be agile, adaptable and attract a new audience –  the emerging middle classes in host countries with ever higher disposable income – because companies are less willing now than they once were, to fund expats’ overseas jaunts.

“The golden days of gold-plated expat packages are long gone,” says Bell. “Five-10 years ago, there would be an attractive salary, plus tuition fee reimbursement for all children in the family. We get feedback that maybe it’s 65-70% tuition fees paid for now. The expat families are taking more of a financial hit.”

He says British international schools are making sure in promotional advertising that they communicate to the local population that they their doors are open to everyone, regardless of background, culture or language, though some English proficiency is of course required.

International schools are also adapting curricula to the needs of children and their locality, or to requirements set out by governments in certain countries, says Gaskell.

For example, few international schools now rigidly follow the National Curriculum of England, but instead, use elements of it alongside learning that is relevant and meaningful to their students, he says.

But while diversity of any kind enriches the learning experience, it can pose a challenge for international school teachers, who have to cater to an increasingly wide array of different learning styles, languages and cultural norms.

Bell says that having strong EAL and ESL support is of paramount importance, as many local children may not speak English fluently. “Support has to be in place to bring the children’s English up to the right level.”

It’s also crucial that teachers adapt themselves, and draw on the experience of parents, or host country agencies to ensure cultural understanding, he says. Teachers should not be afraid to ask questions to broaden their own horizons.

Bell is confident that schools which create an open and tolerant environment, with the right support for both pupils and teachers, will flourish.

Seb Murray is a freelance journalist and editor with several years’ experience in print and online media. He regularly writes for titles such as the Financial Times, the Guardian and the Evening Standard, as well as a plethora of education and corporate magazines.

Interview with Marta Ripolles: Multilingual success in your school competition runner up!
Next