The global teacher recruitment crisis is something many, if not all, international schools are grappling with. So, when British School Muscat, in Oman, came up with its internship programme to train locals to become teaching assistants and to eventually qualify as teachers, it struck a... 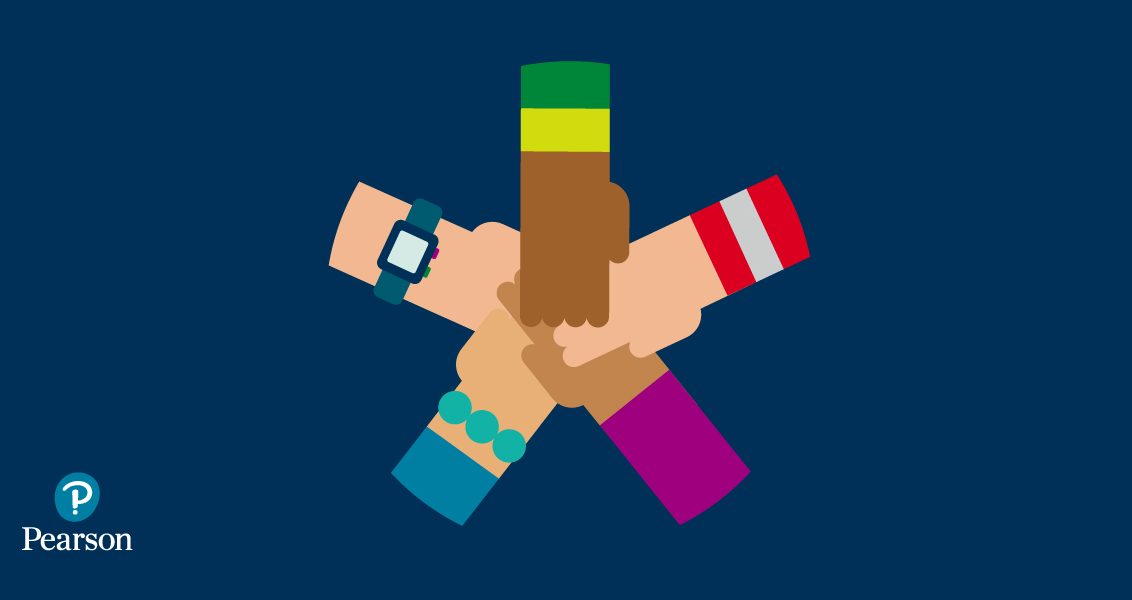 The global teacher recruitment crisis is something many, if not all, international schools are grappling with. So, when British School Muscat, in Oman, came up with its internship programme to train locals to become teaching assistants and to eventually qualify as teachers, it struck a chord with judges at the prestigious International School Awards (IS Awards).

British School Muscat scooped up the Strategic Leadership Initiative Award for its internship programme at an awards ceremony on 21 January 2019 at the Grant Connaught Rooms in London.

Reflecting on a year in which British School Muscat also won the International School of the Year 2019, proud principal Kai Vacher says: “There’s a recruitment crisis and we’re all looking for creative ways to respond. We’ve got more international schools fishing in a decreasing pond [of talent]. We’re moving from recruiting teachers to growing our own in a much more systematic way.”

England, for example, needs 47,000 extra secondary school teachers by 2024 to cope with swelling student numbers. In the US, it is estimated that 300,000 new teachers are needed each year.

To close the gap, develop a pipeline of home-grown talent and connect with the local community, British School Muscat welcomed its first cohort of eight local Omani teaching assistants in September 2018. Vacher is delighted that the community it serves can get involved in educating its students.

Demand for the internship was high, with over 170 applications for the programme that was advertised on social media, including Twitter. “The quality of many of the applications was very strong indeed,” says Vacher. “There’s a huge amount of talent in our local community and our internship is a way to tap into it.”

Over four weeks, the interns received introductory training in the fundamental skills a teaching assistant would need, such as interpersonal skills to build relationships with pupils, parents, teachers and governors. It was also a good opportunity for the interns to try out what a career in an international school would be like, while also learning from British School Muscat’s experienced teaching faculty.

“It’s a fantastic opportunity to understand Muscat as a quality employer,” says Vacher, who plans to take on eight interns in each of the school’s three academic terms per year.

The interns so far were enthusiastic, committed and enjoyed working with children and staff, he says. “We had a graduation ceremony at the end of the programme. It was quite emotional. They were saying things like: ‘I’ve found my aim in life; I’m determined to be a teacher’. It was quite transformative.” The internship compliments British School Muscat’s wider effort to develop the local talent pool.

Over the past three years, working with the TES (the education publication), the school has grown 10 of its own teachers, rather than buying them in from abroad. “It [TES] is a tried and tested way of recruiting teachers into the school,” says Vacher. “But we have to find more creative ways to recruit.”

The internship programme caps a successful year for the school. It was a finalist for the Creativity in Learning Award as a result of its “Discovering Learning” initiative. The innovative programme provides a child-centered, enquiry-based approach to children in Key Stages 1 and 2.

Vacher says: “I’m delighted that the hard work of our colleagues, and support from the governors and community over the last seven or eight years has been internationally recognised with these awards. I’m a very proud principal.”

The IS Awards celebrate learning, teaching, community, pastoral care, leadership and strategic initiatives at international schools. Hosted by International School Leader Magazine with the support of ISC Research, the awards provide an opportunity for schools to share best practice.

This year’s categories attracted over 230 nominations from schools across the globe. The headline sponsor was Pearson, the world’s leading learning company, which has expertise in educational courseware and assessment, and a range of teaching and learning services powered by technology.

“We’re excitedly looking forward to having our first teacher from that intern route,” says Vacher. “We’re well on the way to achieving that. Once we can train local staff and do that at scale, then we will be well on our way to addressing the teacher recruitment crisis.”

Textbooks in maths: why the scare-factor?
Next