If you’re wondering what we’re talking about, esports is simply short for ‘electronic sports’, a term coined to describe competitive video gaming. There’s a common misconception that esports is a ‘playful’ qualification, but this couldn’t be further from the truth, so we’ve teamed up with... 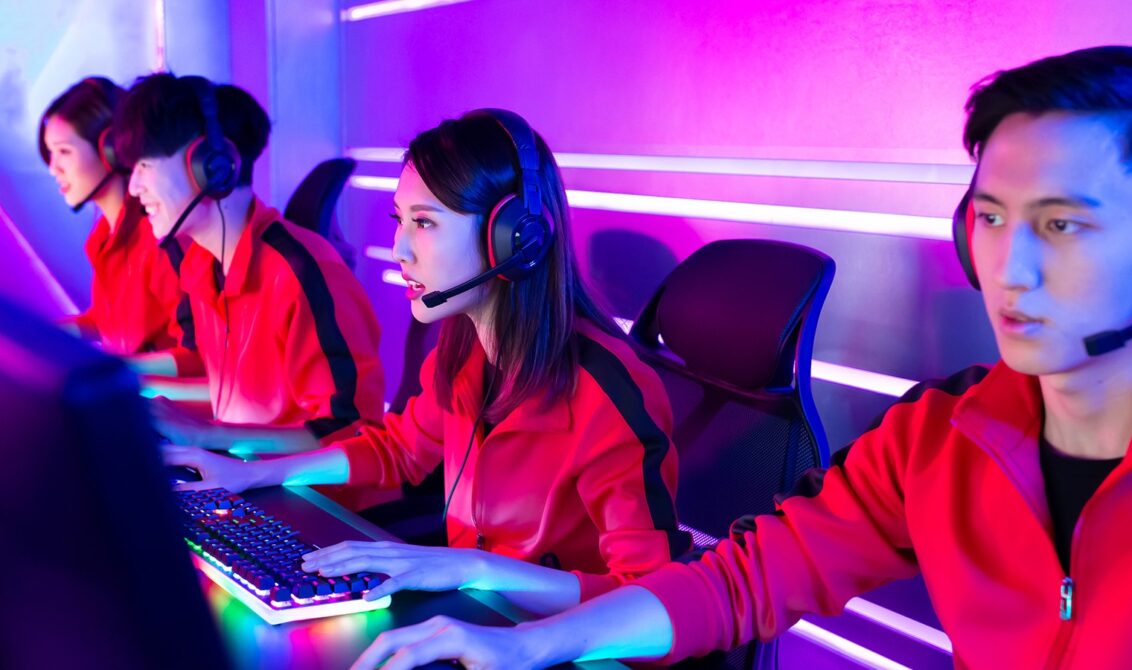 If you’re wondering what we’re talking about, esports is simply short for ‘electronic sports’, a term coined to describe competitive video gaming. There’s a common misconception that esports is a ‘playful’ qualification, but this couldn’t be further from the truth, so we’ve teamed up with our partners at the British Esports Association to answer some of the most common myths people believe about esports and education.

Myth 1: a qualification in esports is just playing games

As we say, this couldn’t be further from the truth.

Just as a sports degree isn’t all about playing football or any other physical activity, a qualification in esports isn’t just about playing video games.

The Esports BTEC aims to give students a broad insight into the different types of roles and areas of the esports industry, whether that’s coaching, commentary, management, content creation, events and more.

However, you can make a comparison with traditional sports. In football, the players are just one aspect of the industry. There’s a whole plethora of roles and talent across the board that make that industry what it is, whether it’s journalists, referees, kit manufacturers, coaches, TV presenters, marketing executives, the list goes on. And the same goes for esports.

Myth 2: a qualification in esports will limit career opportunities further down the road

A qualification in esports will teach students many skills, from communication to teamwork, time management and more. There’s a whole host of transferable skills that can be used in a range of professions, not just in esports, the games industry or entertainment industries. Event management, coaching, broadcast/production and content creation to name a few are valuable skills for a range of sectors, especially in the digital world we live in today.

Myth 3: encouraging the use of video games is bad for the health of young people

Video games, when played in moderation, boast a wide range of benefits. They have been proven to improve behaviour, attendance and concentration levels in school pupils, and they can improve reaction times, boost reading, communication and teamwork skills, plus they’re a fun recreational activity that allow people to unwind and enjoy themselves.

If you played football all day, every day, you would pick up physical injuries. If you played video games for long periods of time every day, you may pick up injuries such as repetitive strain injury. Some pro players do suffer from these. But by playing in moderation, as part of a balanced lifestyle with physical exercise, good sleep and a good diet, games have many proven benefits.

See more of the benefits of esports.

This is a perception that has changed over the years. When video games started in the 1980s and 1990s, many of the marketing campaigns did target children, teenagers and young adults, but video games are for everyone.

If you think games are just for children, try telling that to the world’s oldest CSGO champion, 90-year-old Abbe Hamako Mori. Games are for everyone and they are open to all. They bring people together, regardless of background, gender, race, age or demographic. That is one of the many great things that video games have to offer.

Myth 5: esports will harm the studies of other subjects

While it’s open to interpretation and some will spell esports differently, it’s generally accepted that the spelling of esports is ‘esports’, with a lower case ‘s’, no hyphen and a lower case ‘e’ (unless it’s at the start of a sentence). The Associated Press stylebook also recognises the term as ‘esports’.

Sonia Sakaria works within the brand and consumer marketing team for BTEC at Pearson.