A year in the life of teaching Esports BTEC: the wow factor!

A year in the life of teaching Esports BTEC: the wow factor!

In an educational setting the mere utter of the phrase ‘esports’ often results in two polar opposite reactions: the first, one of excitement and the second, one of fear. Both exist at whatever level in the hierarchy the respondent sits. Lecturers and teachers may be... 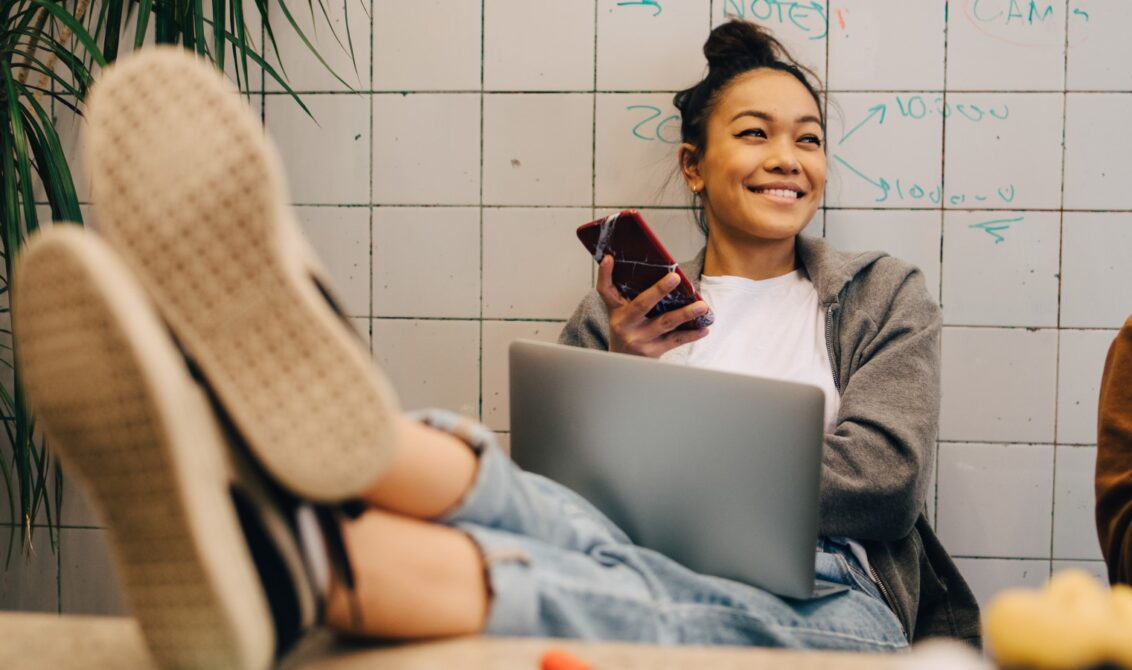 In an educational setting the mere utter of the phrase ‘esports’ often results in two polar opposite reactions: the first, one of excitement and the second, one of fear. Both exist at whatever level in the hierarchy the respondent sits.

Lecturers and teachers may be super excited at the prospect of taking on esports and delivering to the students while colleagues may sour at the thought due to a fear of the unknown. The same can be said for senior management, some (and many have) grabbed the opportunity with both hands and set the wheels in motion for its introduction, while others have been wary due to a misconception of what it is, how it works and how much is it going to cost!

Whatever the reaction, the one thing that can’t be ignored is the emergence of esports within education which has been extraordinary over the last few years. What started out as a snowball has gathered momentum and grown into an avalanche of interest and implementation. But it’s not just the educators who have contributed to the phenomenon, industry have played their part too and I’ll come back to that later.

But lets start with the title of this article, ‘The wow factor!’. I’m sure most of you will have already guessed where I’m going with this. Esports offers an amazing opportunity to create that wow factor in education. Here at Queen’s Mary College in Basingstoke we are very fortunate to have established an esports facility that simply inspires both learners and teachers alike. Every time we welcome new students or parents to the building we witness the response, jaws drop, the phrase ‘wow’ is commonly used and simply ‘poking the head around the corner to have a nose’ isn’t enough, they want to explore the arenas, see what’s streaming on the large screens, question what the yoga and Pilates room is there for and that’s before they’ve seen the streaming lab!

With not one, but two gaming arenas and all of the other continually developing facilities at QMC we appreciate how lucky we are and we always encourage every other institution who has the capability to develop something similar — build it and they will come…

Our student recruitment has sky rocketed over the last two years due to esports and all it has to offer and the glowing computers, LED lights, flashing peripherals, neon signs and framed esports jerseys decorating the walls certainly help!

QMC were lucky enough to have obtained significant backing and support from the local LEP which facilitated our development; but what if you don’t have the funds, or you can’t find the financial backing from other sources?

Well let’s be clear about one thing, you can still run the BTEC in esports without having super-duper gaming arenas! Yes, you will need a number of gaming machines in order to complete some of the units, which is affordable, but you don’t need a massive arena.

The BTEC has been designed so that schools and colleges can include it as a curriculum offer without the ‘wow’ factor which makes it so clever. You also don’t need to have a team of teachers who specialise in esports to deliver it. There are plenty of units within the specification that can be delivered by staff who are delivering different subjects including business, sport, media, games, IT etc making it a very viable option from the start.

The ’wow’ factor is the bonus – but not an essential ingredient, although I would like to add a caveat to that. Young learners studying esports do have a level of expectation of what that looks like and it’s worth considering the potential disappointment, lack of recruitment or simply bad reputation that could occur as a result of no ‘esports facilities’. With some careful thought, planning and advice from others you can still create an esports atmosphere that’s acceptable to your cohorts without the need for six figure investment straight off the bat. That can come later, and when you see the level of interest and recruitment opportunities you may well find yourselves reconsidering your initial ideas!

So this is where I’d like to return to one of my opening points in that the rapid growth of esports within education has two contributing factors, the educators and the tech industry.

Now nothing I’m talking about today is based on extensive research, merely observations made from an educational insiders point of view and a consultants external viewpoint and I would say the key to maximise the success of your study programme or curriculum is to develop your industry links and curriculum alongside each other.

Esports is ‘the next big thing’, ‘the exciting development’ and the ’shiny new star’ of education which is exemplified by the official launch of the BTEC in esports at the BETT show.

Everyone wants a piece of the pie, which is great because it presents so many opportunities for schools, colleges and universities for a number of reasons. With companies very keen, and often determined to find a route into esports, education stands out as a very viable and affordable route for them. This is where education needs to take control and seize the opportunities available. Currently — and I appreciate I am about to make a sweeping generalisation — many institutions are in what I would describe as ‘Phase 1’ of bringing esports into the classroom.

We then reach Phase 2, which starts to move towards the next level of facility. Here we’re starting to look at institutions who are setting up or building a gaming arena, an esports classroom and other more ‘eye catching’ spaces to enhance recruitment and to improve the student experience which is I suppose, with my educators hat on, the one that interests me the most.

But the day after the launch party it was straight back to business and we agreed that what had been achieved was amazing but it was crucial that we continued to develop the learner experience and at the same time try our best to stay ahead of the game.

Over the last year we’ve had some of the biggest esports teams in the country come into college to talk to the students, we’ve had remote conferences with professionals in the industry, we’ve had coaches working with our student championship teams which have tripled in number meaning both of our arenas are now flat out busy on a Wednesday afternoon. We’ve been involved in medical studies and other experiments with a wide range of organisations that has meant our students being exposed to some excellent ‘real’ industry experience which highlights the synergy between the esports industry and education.

What I’m trying to say here, is that organisations want to get involved in esports and education. With a careful approach and a bit of sweet talking there are possibilities out there with local tech companies as well as the big boys to ‘leverage’ some sponsorship opportunities which can save you a considerable amount of money in the short term while you’re setting up, but may also provide longer term opportunities for both you and the organisations involved. This can then create a ripple effect whereby other companies also want to get involved when they see others entering the esports space.

Don’t be afraid to explore these opportunities as they are out there and they are a real option to you. A strategic business plan with the support of senior management will reap the rewards in the long run! If you are after some advice on setting up your esports facility drop me a message on LinkedIn and I’ll be more than happy to help!

Read Nik’s second blog post: A year in the life of Esports BTEC: ‘the beast’ (Unit 2)

Find out more about the BTEC International Level 3 in Esports. 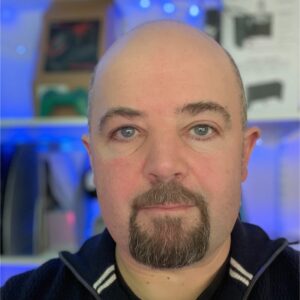 Nik Turner is a lecturer and consultant in esports and media with a particular passion for innovative practice. With extensive experience in education he has been a part of the esports scene for over five years and spent the last two years working in the industry. Nik has now returned to his other passion - teaching - as one of the esport lecturers at Queen Mary’s College in Basingstoke.

Our vision and mission for onscreen assessment
Previous

How to support students with anxiety
Next