As the world reopens, after a year of lockdowns and stay-at-home orders triggered by a pandemic of historic proportions, students are beginning to return to their schools, where they will once again be cloistered within four walls to resume their education. But whether we like... 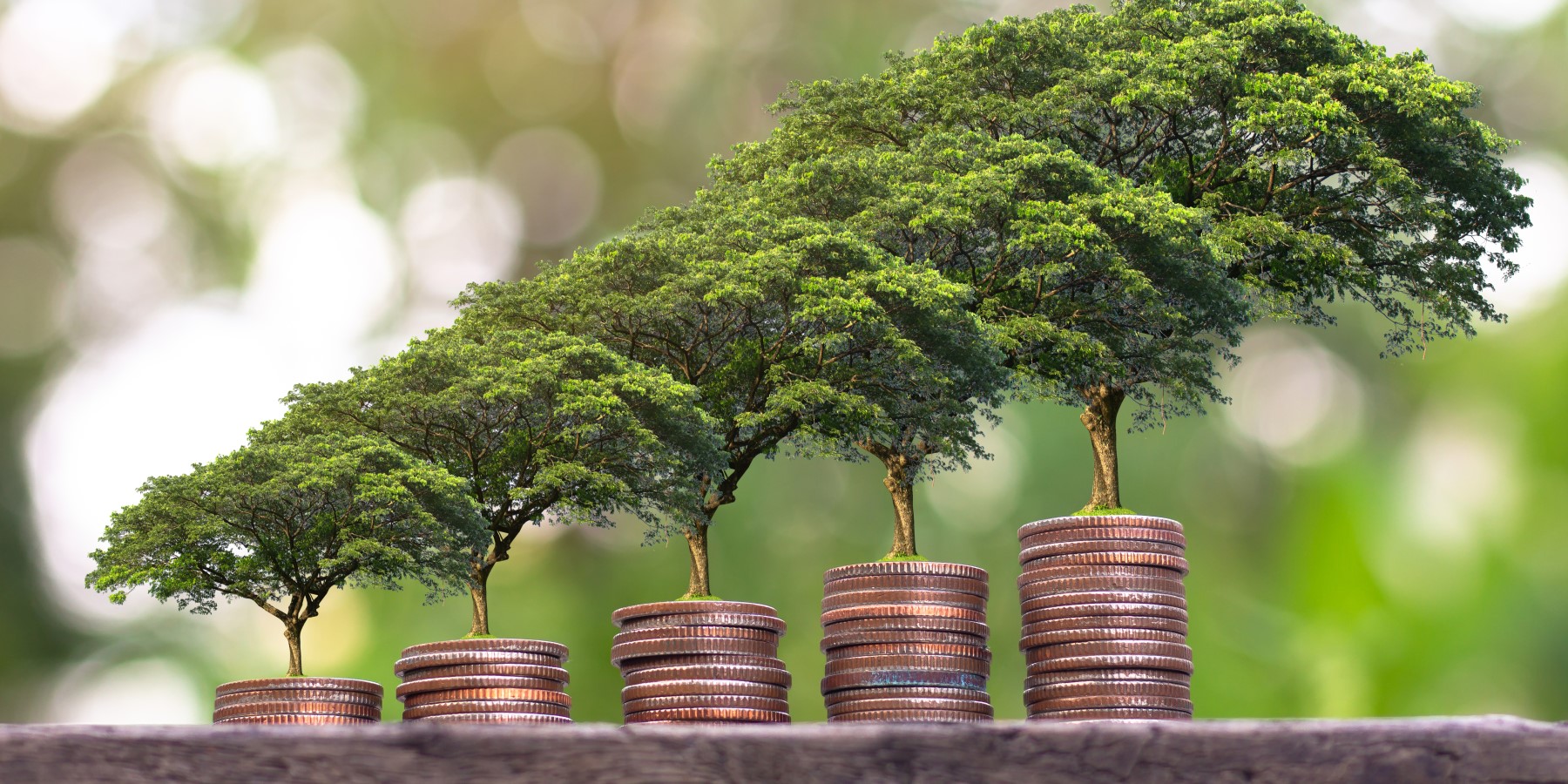 As the world reopens, after a year of lockdowns and stay-at-home orders triggered by a pandemic of historic proportions, students are beginning to return to their schools, where they will once again be cloistered within four walls to resume their education. But whether we like it or not, the world has changed over the last year. As in nearly every realm, education must change with the world outside of the school walls if it is to remain relevant.

What is the purpose of education?

Educators today (as we have often done) find ourselves asking ‘what is the purpose of education?’. In a 1977 essay, economist E. F. Schumacher pondered whether the purpose of education is ‘merely to help people to understand problems and somehow live with them, or whether it is designed to change people’s fundamental outlook and aspirations so that the problems do not arise in the first place’. (p.408)

The production of ‘human capital’?

In fact, the model of education most widely adopted by schools around the world was designed for neither of these purposes and was rather a means to produce the highest quality ‘human capital’ possible. Human capital in economics is defined simply as the ‘economic value of a worker’s experience and skills’. Economists have even adopted a simple formula for calculating the level of human capital: the value of output achieved per hour of labour input (also known as ‘labour productivity’). In theory: when human capital improves, workers become more productive- resulting in an increase in output. Improved human capital therefore leads to a higher GDP, rising incomes and, presumably, improved living standards (a worthy goal, right?). Education’s purpose, therefore, has essentially been to drive increases in the material prosperity of society e.g. to make us ‘richer’.

As we return to ‘normal’, educators should once again revisit the question of our institution’s purpose and consider whether Schumacher’s consideration of ‘problems of place’ might be a worthy model for educational change. The world faces several problems arising not just from the pandemic, but from the trajectory our planet and its systems were already on long before COVID-19, problems which, as we return to normal, will once again emerge as the greatest threats to the sustainability of our economic systems: inequality, the climate crisis, resource scarcity, poverty and institutional racism, among many other challenges with roots in longstanding social and economic injustices. To, as Schumacher says, ‘change people’s fundamental outlook and aspirations’ towards a focus on the solutions to these local and global problems, a new theory of education’s purpose is required.

The economic system and the education system have forever been intertwined with one another. The rise of the modern system of schooling coincided with the rise of the industrial economy, in which workers were viewed merely as inputs into the industrial manufacturing process. It made sense to design education systems in a way that maximised human capital, increased economic productivity, allowed for economic growth and increased wealth over time. Today, however, more output will not solve our world’s problems; in fact, it might just make things worse.

Schumacher further pondered the purpose of education when he observed in the same 1977 essay:

‘The volume of education has increased and continues to increase, yet so do pollution, exhaustion of resources, and the dangers of ecological catastrophe. If still more education is to save us, it would have to be education of a somewhat different kind: an education that takes us into the depth of things and does not spend itself in an ever-extending battle with symptoms.’ (p.409)

The same could be said of economic activity: the value of global output (GDP) has increased and continues to increase, yet so do pollution, exhaustion of resources and the dangers of ecological catastrophe. As such, more output will not save us; shifting society’s focus from growth to something different, something that ‘takes us into the depth of things’ is needed to avert the catastrophes towards which our planet is headed.

Economic growth has pulled billions out of poverty over two centuries and generated unfathomable wealth, bringing amenities and conveniences to society that would have been beyond the imaginations of the economic philosophers of the 18th century. Driving the growth of the last two centuries were improvements in both physical capital (technology) and human capital (our systems of education). These gains have not come without a cost, however, and therefore growth fuelled by extraction of the Earth’s resources simply cannot be sustained for another two hundred years.

‘Sustainability in economics refers to the ability of the present generation to meet its needs without compromising the ability of future generations to meet their own needs. It refers to limiting the degree to which the current generation’s economic activities create harmful environmental outcomes involving resource depletion or degradation that will negatively affect future generations’ (IB Diploma Programme Economics Guide). Thus for our economy to become sustainable, we need an education system whose objective is not increased human capital but rather increased humanity. As Schumacher observed:

‘It is unlikely that the destructive forces which the materialist philosophy has unleashed can be ‘brought under control’ simply by mobilizing more resources – of wealth, education, and research… Everything points to the fact that what is most needed today is a revision of the ends by which all our efforts are meant to serve. And this implies that above all else we need the development of a lifestyle which accords to material things their proper, legitimate place, which is secondary and not primary.’ (p.411)

An education system focused less on driving academic output (for the sake of growing economic output) might include decentralisation, enhancing local voice and enlarging democratic power. According to Howard et al (2020): ‘When communities are understood as interconnected systems, schools become part of the social and economic life of the community’ (p.8).

Education for sustainability means moving school beyond the four walls of the traditional classroom and shifting the focus from content and assessment, to engagement with real-world problems through project-based learning. Giving learners opportunities to build relationships with experts and community leaders engaged in local problems results in young people gaining knowledge and skills that are relevant to them and their neighbours, not just to test writers in far-off places.

A re-visioning of education for the next hundred years would turn the attention away from economic growth and towards more sustainable metrics (in part emphasising the need to elevate development), requiring ‘a philosophy that is inherently local, flexible, open, trust-based, and democratic and committed to embedding schools within the fabric of the local communities’ (Howard et al, p.9).

The International Baccalaureate programme, as global as it may be, places a positive emphasis on the themes Schumacher would have imagined a future-oriented education system might include; sustainability, equity, change and interdependence are key themes in the IB Economics course. While the content and assessment are globally-oriented, IB teachers are encouraged to engage their students in their communities and, as Schumacher envisioned, ‘know not only the causes but also the remedies [to problems]’ because ‘merely to inform people that a problem exists and to habituate them to it, is of very little use’ (p. 411).

As we return to our classrooms after a historic year of change, adaptation, fear and uncertainty, let us take this opportunity to reimagine the purpose of education. To begin forming a new model for achieving a sustainable future, driven not by ever-increasing human capital and economic output but by fostering and developing humanity through education. This will produce engaged, informed, empathetic and, yes, productive members of society, who will be better equipped not just to understand local and global problems but to prevent them from happening in the first place. 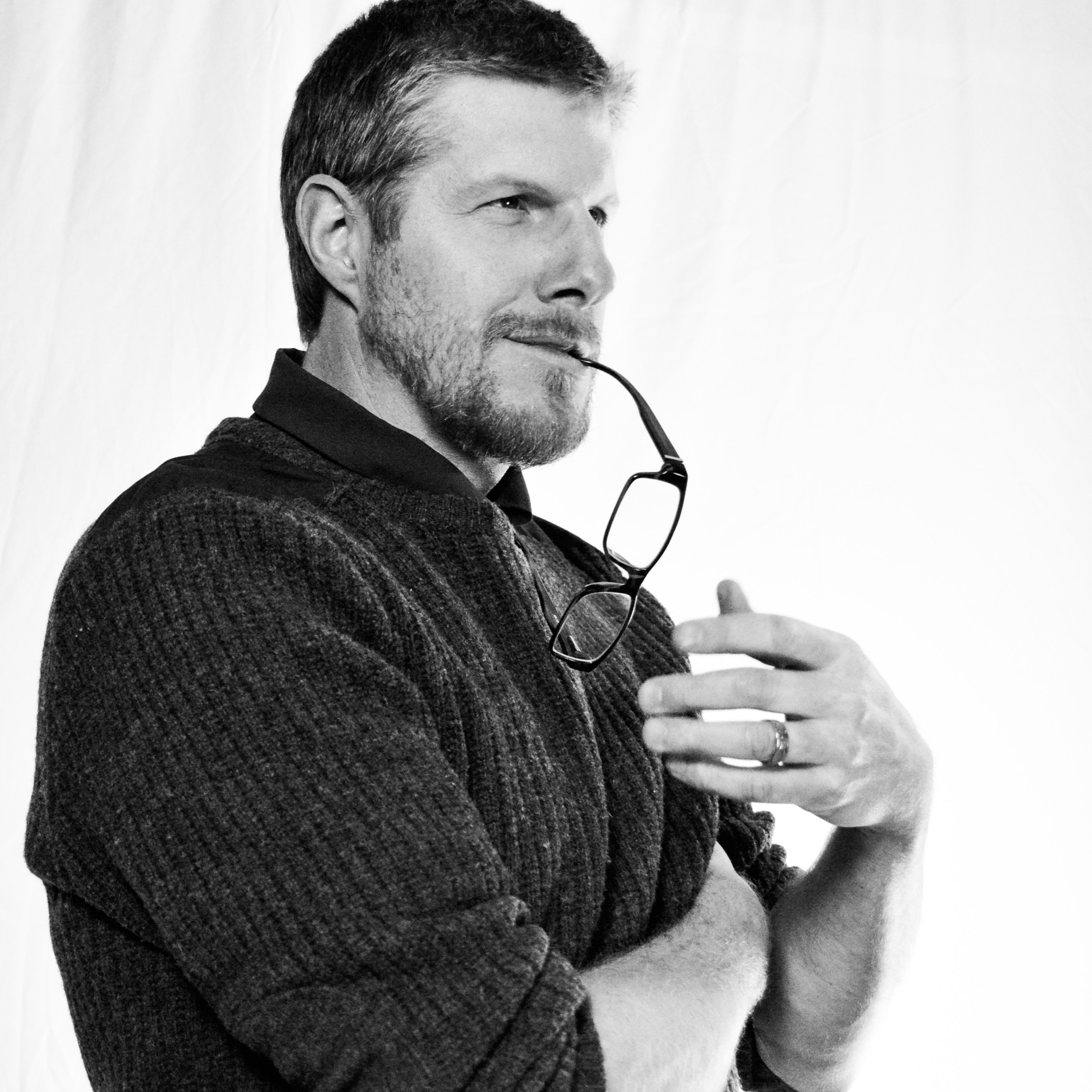 Jason Welker taught IB and Advanced Placement Economics for 13 years at schools in Thailand, China, and Switzerland. In 2017 he returned to the United States and took a position as an Economics Content Fellow at Khan Academy, before turning his attention to practical applications of his economics training in local politics and non-profit work in his hometown of Sandpoint, Idaho. Beyond teaching and authoring textbooks, Jason has developed many digital learning resources, including YouTube video lessons, which, with over 12 million views, have helped tens of thousands of students succeed in their studies over the last decade.

Grammar: what, why and how?
Previous

Combatting screen fatigue: helping your students connect with nature
Next