What is it like to teach in Sri Lanka?

What is it like to teach in Sri Lanka?

Sophie Atkinson taught in Kosgoda, Sri Lanka, not in an international school, but at a camp for those who had been displaced by the 2004 tsunami. With classes ranging in age from five to fourteen, it was, in Sophie’s own words, “a very varied experience.”... 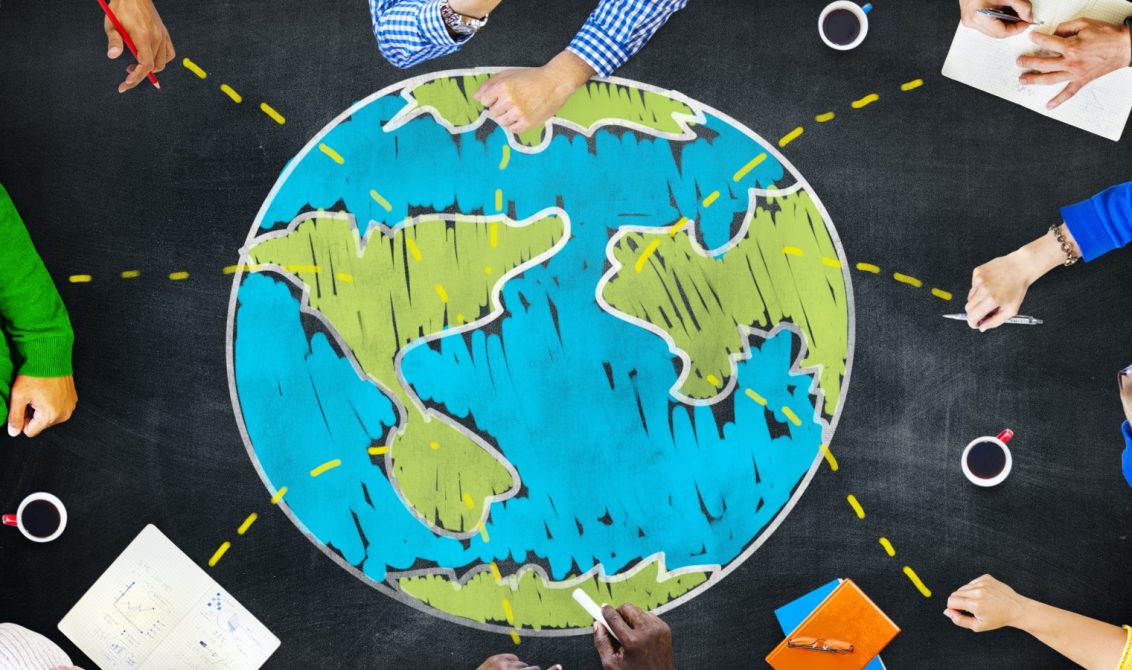 Sophie Atkinson taught in Kosgoda, Sri Lanka, not in an international school, but at a camp for those who had been displaced by the 2004 tsunami. With classes ranging in age from five to fourteen, it was, in Sophie’s own words, “a very varied experience.” Here she reveals five lessons she learnt from her time there.

“I think my classes saw me as a bit of a pushover at first, which I probably was. I’d never been keen on presenting to big groups, and that – combined with classes that just wanted to play football or draw – wasn’t a recipe for success for either party. As a result, I had to overcome my nerves and be more assertive in order to command their concentration.

“It often felt more like crowd control than teaching; but as my confidence grew, so did the responsiveness of the children.”

2. Tailor your teaching around your ‘audience’

“I think it’s pretty rare to have classes with ages ranging from five to fourteen, which is a good thing as it was very tricky. The youngest students wanted to learn the basics of everything, and you had to teach them without boring and disengaging the older students that were keen to learn more advanced material. This juggling act was achieved by splitting the class into small subgroups – so everyone could receive the level of teaching that they required.”

“Another reason for dividing the class into groups was that the kids could receive the requisite amount of attention, so they were less likely to become distracted. Unsurprisingly, given the young age of the classes, rewards worked very well. The children I worked with were CRAZY about stickers, for example, so I’d stock up on them and use them as a reward when they reached a new achievement.

“We also dedicated the last hour of the school day to sports. This gave the children something to look forward to, and often during this time of play they’d utilise the new academic skills they’d learned that day – which proved that technique worked!”

4. Know your own language and culture

“All students question the rules behind things they’re learning, especially children. For that reason, it’s incredibly important for a teacher to be as well-versed in the material they’re teaching as possible, from all angles – so that you’re able to field the many ‘whys’ you’ll be asked. Simply saying ‘because it is’ just isn’t going to cut it. If you’re not giving the required level of application, neither will the students.”

5. Teaching children prepares you for anything

“Children can be very unpredictable, so you need to retain both structure and an element of flexibility when teaching them. Given that these kids had been through a very difficult ordeal, patience was also a key ingredient. That was made difficult by the fact that one child was a bit of a class clown who constantly got up and sang and danced.

The ‘structure’ part was keeping the lesson functioning normally, while the ‘flexibility’ part was dealing with this unruly student while remaining calm. It’s certainly an experience that has prepared me for several difficult ones since!”

Heba El Sanhoury shares her journey of teaching in Egypt
Next