Do some people really believe education is the biggest evil out there, the conspirator behind everything that is wrong with this world? A few months ago, I was attending a talk on technology in education. I was keen on attending – I believe I invited... 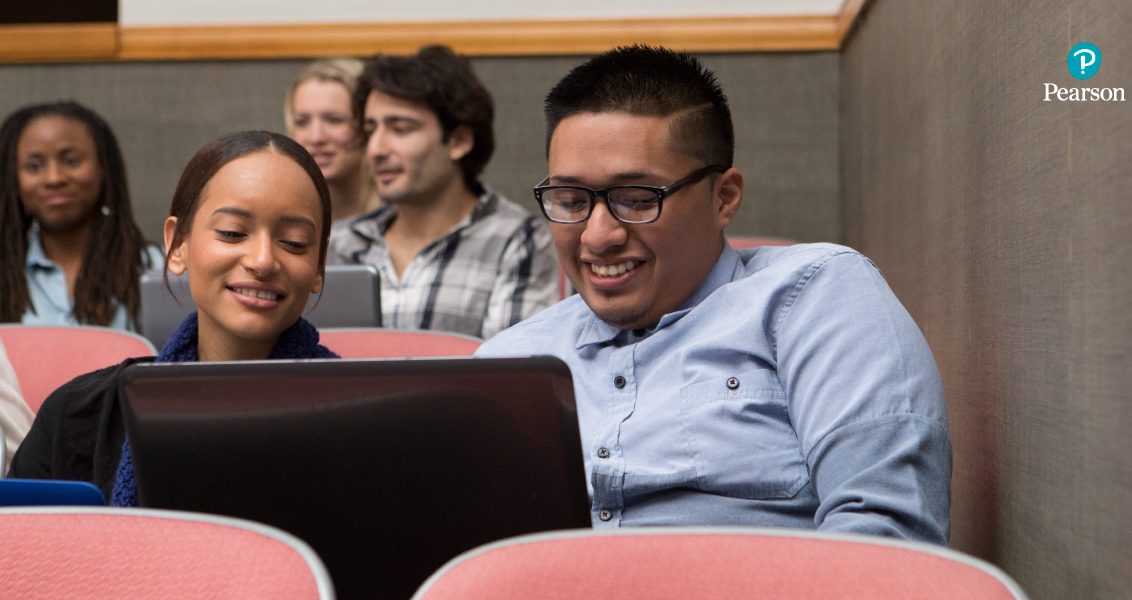 Do some people really believe education is the biggest evil out there, the conspirator behind everything that is wrong with this world?

A few months ago, I was attending a talk on technology in education. I was keen on attending – I believe I invited myself to it, honestly –because I had heard a lot about the presenter. He introduced himself as a “disruptor” in education, someone who was working with the local government on STEM projects and was considered a leader in the field.

After a brief introduction, he pulled out an electronic device (a virtual assistant that uses your voice to play music, search the internet, and more) and started interacting with it, to the awe of the audience. “This,” he said without explaining the whys or the hows, “is the future of education”. What came next was a diatribe against education as it stands today, against schools and teachers. Teachers in particular. Out came the perfunctory quotes of Ken Robinson, but though I agree with his ideas, this did not facilitate my ingestion of his words. I started tapping my foot, waiting for the saving grace of a single good word for teachers, for what education has done well. There were none to be had.

Could people really believe education was the biggest evil out there, the conspirator behind everything that is wrong with this world? A look at the audience (none of them educators) gave me proof. They were nodding enthusiastically. If I had heard them clap, I think I would have left. I almost did, but being an introvert, the mere idea of standing up (I was sitting at the front) and leaving the room made me cringe a little. So I stayed, and addressed the presenter, but not strongly enough to really challenge his ideas.

Fast-forward to a few days ago. I was on a plane from Georgia to Raleigh, on a late, late flight, when a sweet lady of over 6 decades of age sat next to me and wanted to talk. I am usually too shy to start a conversation with a stranger, but saying no to a woman like that was really out of the question. After a few pleasantries, she asked me what I did for a living, and my answer did not please her. She informed me that educators were at the forefront of a government conspiracy against the American people, and that she had a method for homeschooling that involved helping her kids remember everything from birth. To have memories of their first moments in life as a way to reach an enhanced awareness of the world. It was 1:00AM (and I know, I am looking for excuses here) so I let it slide. Again.

These are only two examples of moments in which I have witnessed people launch attacks at education in general. I am not saying they are wrong per se, but it bothered me that they will resort to anything to keep teachers away from their children. From practices that definitely need more research (is it really possible to recall the first moments of your life after birth? How can you use that in education?) to shiny devices whose purposes (and risks) in a classroom cannot be fathomed until a good teacher, a master teacher, puts them in the appropriate lesson plan and lets kids use them in a meaningful context.

Then came my saving grace. I joined a session called “A New Job Description:  The Capabilities of a Contemporary Teacher and Professional Learner” with two fantastic educators, Heidi Hayes Jacobs and Marie Hubley Alcock. Towards the end of the session, Marie made a passionate plea for teachers to rewrite our own narratives and to use them to enter the dialogue on education that is taking place out there, without us.

That’s when it hit me. The fact that something big in education was taking place without a key agent was the thorn in my side, and I decided to remedy that. To make my voice heard, or read. Because there is a Fourth Industrial Revolution in the works now, one that does not only involve technology – it does, I am not blind to it – but society in general. Because, as an article in the World Economic Forum states, “…the Fourth Industrial Revolution runs on knowledge, [so] we need a concurrent revolution in training and education. Here, both government and business must join forces to provide workers with the skills and qualifications they need to participate in the digital economy.”

So, how does all of this redefine our roles, the skills we must have? Those skills our students need to develop to thrive in the Fourth Industrial Revolution? How do we enter this dialogue? The questions are still unanswered. And your thoughts on this are most welcome. 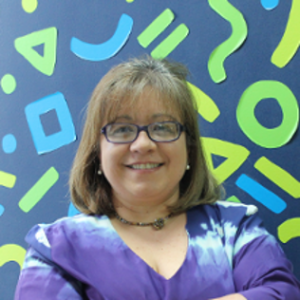 Patricia is a senior curriculum specialist for Pearson and an experienced educator, teacher trainer and academic consultant for educational institutions and companies worldwide.

The insatiable demand for international school teachers
Next