Do you know your NESTs from your NNESTs? If not, don’t worry too much. The distinction between Native and Non-Native English Speaking Teachers is becoming increasingly obsolete. The assumption that native speakers are better teachers of their own language has been challenged by a growing... 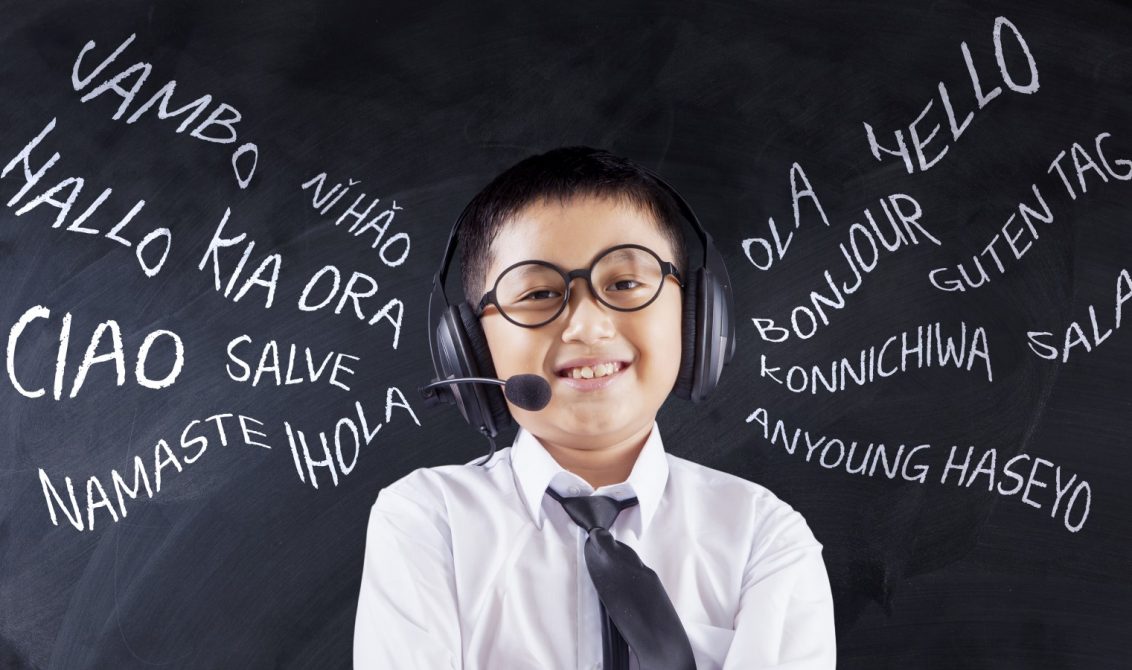 Do you know your NESTs from your NNESTs? If not, don’t worry too much. The distinction between Native and Non-Native English Speaking Teachers is becoming increasingly obsolete.

The assumption that native speakers are better teachers of their own language has been challenged by a growing body of academic research. This indicates that professional qualities, such as the ability to respond positively to feedback, are far more valid determinants of teacher effectiveness than mother tongue.

Despite this, non-native English speaking teachers face widespread discrimination from English language schools around the world. According to the Teaching English as a Foreign Language (TEFL) Equity Advocates campaign, up to 70% of TEFL jobs advertised are for native English speakers only, regardless of qualifications or experience. The reason for this bias is predominantly commercial. Surveys in both Hong Kong and Thailand, for example, found that students believe native speakers to be superior teachers of English. Language schools employ and market native English speakers to attract students.

Cris Barabas, Head of English at Desheng School in China, is a non-native English speaker with a BA in Linguistics and Literature, and an MA in Applied Linguistics. He provides an example of why it is important not to confuse speaking English with teaching English: “As one of my research interests is discourse analysis, I believe that I am more capable and qualified in teaching [International Baccalaureate Diploma English Language and Literature] compared to a native speaker who does not have a background in linguistics.”

The number of international schools is increasing dramatically, and the British Council forecasts that the number of English speakers globally will reach 2 billion by 2020. As such, using only native speakers to teach English is untenable.

As an international school community, we celebrate our commitment to diversity and international mindedness. We should also be prepared to welcome more non-native English speaking teachers to English classrooms around the world.

Leila Holmyard is an education consultant and freelance education writer based in Frankfurt, Germany.

What you're not missing
Previous

Globetrotters: What are the opportunities for UK teachers to work abroad?
Next