With schools across England in “a crisis” over poor pay, falling teacher and rising pupil numbers, Kai Vacher, a teacher, had a myriad of good reasons to leave the country for greener pastures. But above all, the Brit chose to move to the Middle East... 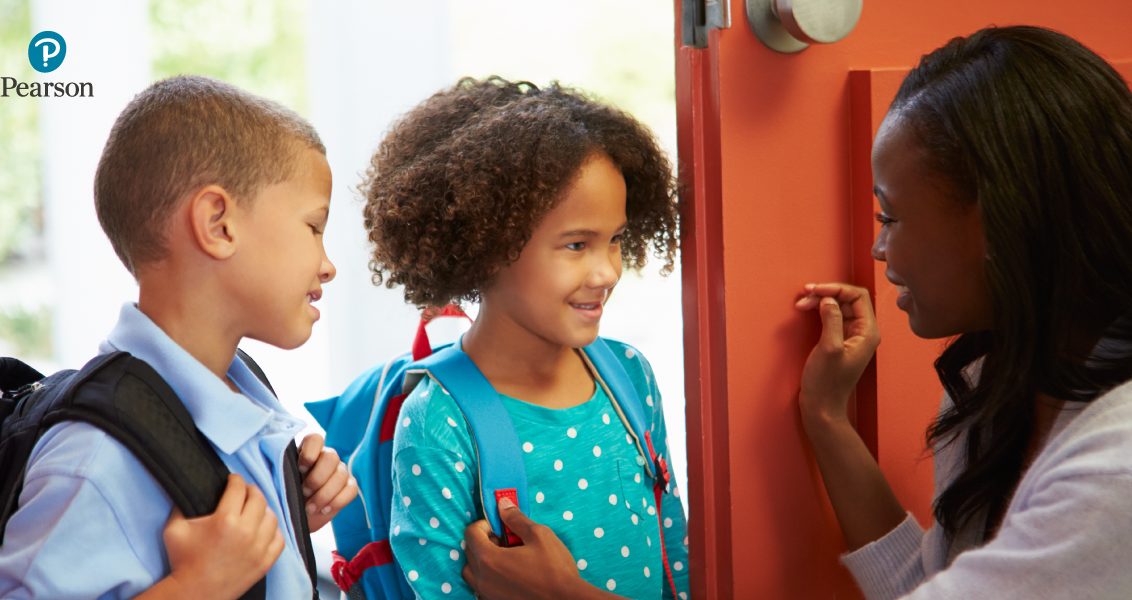 With schools across England in “a crisis” over poor pay, falling teacher and rising pupil numbers, Kai Vacher, a teacher, had a myriad of good reasons to leave the country for greener pastures. But above all, the Brit chose to move to the Middle East for the serene lifestyle.

“Teaching is a tough job, wherever you are. But what attracted me to Oman were the mountains, deserts, coastline and culture to explore,” says Vacher, citing the Arabian Peninsula nation in which he has been principal of the British School Muscat for the past seven years.

He spent two decades teaching in the UK at a number of schools, but says the Middle East move has been “incredible” for him and his family.

“I feel highly valued here, unlike in the UK where young people get bad press, and I used to go home and wonder if I still wanted to be in education on a regular basis,” Vacher says. “If I go shopping to the supermarket [in Oman], parents are respectful. You are like a celebrity. Ninety-eight percent of my staff look forward to coming to school every day.”

Many teachers appear to share Vacher’s view, as there has been a migration of UK talent overseas — to the Americas, Southeast Asia, Middle East and more regions.

While some want to switch lifestyles, other teachers are lured by the high chance of employment in countries such as the United Arab Emirates, Qatar, Saudi Arabia, Kuwait, China and Vietnam — if they are qualified (with a PGCE for example, and at least two years’ work experience).

It is a good time to be a teacher. The number of international schools globally will rocket from about 9,300 today to 16,000 in the next decade, teaching nearly nine million children, according to ISC Research. Therefore, the already extensive job opportunities will rise in number as countries get wealthier, and the growing middle classes demand private education.

Parents increasingly want their children to go to a western university, and they may be better prepared to do that if they go to an English-speaking school, as many international schools are. “English is a dominant language in many countries, so the locals and ex-pats want their children to be bilingual, and this adds to the success and growth of international schools,” Hammond says.

What international schools value in British teachers is the quality of their training, English language ability, and experience with the highly-regarded National Curriculum of England, says Richard Gaskell, schools director at the ISC’s research division.

“All good international schools are looking for fully-qualified teachers from countries where teacher training is reputable, ideally some teaching experience, excellent English language, and experience of facilitating a creative and independent approach to student learning,” he adds.

“Also, personal skills such as resilience, adaptability, and international mindedness are recognised as important for teachers working in international schools.”

Vacher, head of the British School Muscat, where the working week is Sunday to Thursday, says he expects to recruit 10-15 teachers each year to bolster his 100-strong ranks, most of whom will be from the UK. He says: “We’ve seen the school expand pupil numbers, so we have had to recruit more teachers. Getting the right staff here is absolutely critical to the success of the school.”

However, recruiters warn that teaching abroad is not a vacation. The opportunities and lifestyles differ by region, and teachers should be aware of the differences when deciding where to go.

“For instance, schools in Europe ostensibly pay more. However, they often do not provide housing which can take up a big chunk of a teacher’s budget since rent is quite high, especially around major European cities,” says Cynthia Nagrath, a manager at The International Educator, a US-based teacher recruitment company.

According to data from ISC Research, teachers working at international schools in Western Europe earn on average an annual salary of $61,900. In central Asia teachers earn $52,800, and in southern Asia the figure is $30,700.

“Schools in Latin America tend to pay lower salaries, but they do in most instances offer tax-free salaries and free housing, which can compensate for the lower base salary,” Nagrath says.

“Meanwhile, schools in Asia and the Middle East often offer the most lucrative options for educators looking to teach abroad,” she adds. “With certain exceptions, schools in this region offer competitive salaries, free housing or a housing allowance, and tax-free salaries.” She says other perks can include free airfare to-and-from the host country, health insurance and a professional development allowance.

For Barry Guy, an economics teacher at International College Spain in Madrid, the biggest challenge in moving his career from the UK was adopting to a new environment and culture. Depending on where you go, the customs and norms in society can be very different from those at home.

“Once here, the big challenges included getting registered as a resident in Spain, as well as organising utilities including internet,” Guy says. “My school was very helpful with this. Because of the language barrier and lack of local knowledge, support was essential.”

The other challenge teachers often face is dealing with students from all over the world: “A teacher will have to navigate the cultural sensitivities of a student from Korea to Kuwait to Kansas and also address their unique educational needs,” says Nagrath at TIE.

Colin Bell, CEO of the Council of British International Schools, recommends choosing a school which has been quality-assured. He adds: “Schools which have employee contracts, offer high-quality CPD [continuing professional development], induction, medical insurance, visa support, access to a bank account and support sourcing housing, [are a good option].”

The revolution within
Previous

The kind of teaching that makes a (good) difference
Next