The big debate: should sets be banned?

The big debate: should sets be banned?

Known as sets in the UK, and streaming in the US, the practice of separating children and young adults into different groups based on ability or previous exam performance during their education is common. This is often called ability grouping, but, following the lead of... 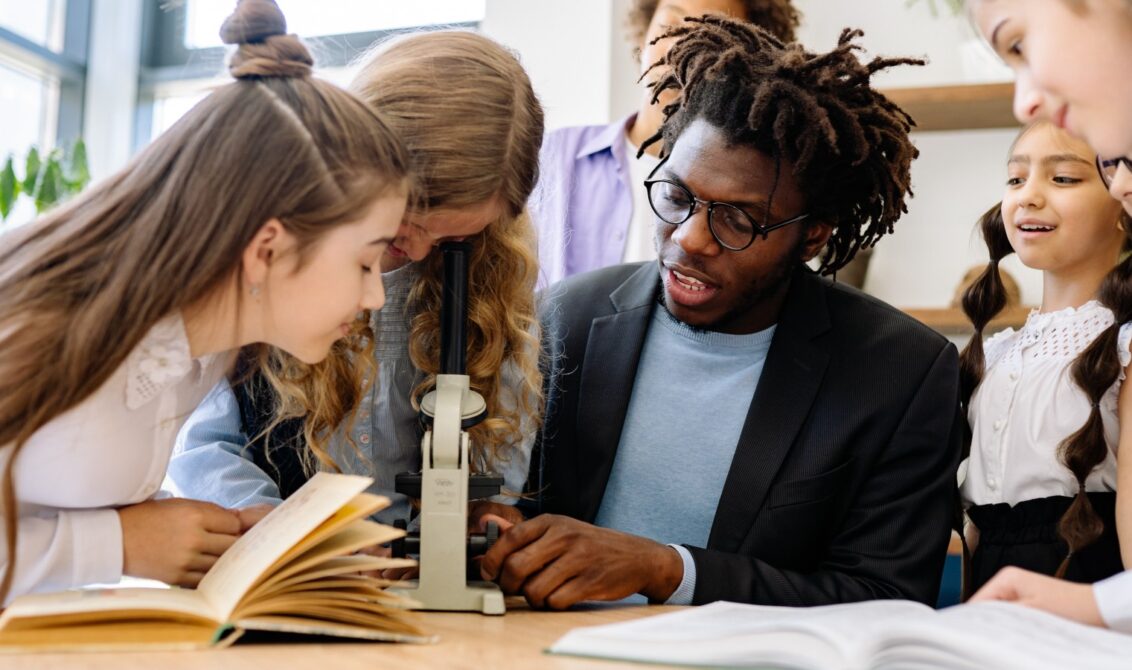 Known as sets in the UK, and streaming in the US, the practice of separating children and young adults into different groups based on ability or previous exam performance during their education is common. This is often called ability grouping, but, following the lead of EFF, we will use the term attainment grouping instead. It’s a more accurate description, as sets are usually based on students’ academic performance, which is easier to assess than their innate ability.

At primary school, attainment grouping usually takes the form of keeping children in their usual class, but organising them in different groups for specific subjects, like maths or English. Children who are working at a similar level will sit around the same table, for example. In secondary schools, attainment grouping usually means that students from the same year group will be separated into different classes for certain subjects like science, maths and English.

Attainment grouping is widespread in both primary and secondary education around the world. However, this practice does have its detractors. So, let’s take a look at the advantages and drawbacks of attainment grouping, and the research on teaching children in sets vs mixed ability classes.

The benefits of attainment grouping for teachers and learners

When students are grouped by attainment, lessons are easier to plan for and to teach, especially where there is a high variation in ability. Students can learn at their own pace, in company with classmates who are learning at a similar pace. This means that, within groups, there is less peer pressure, as there is less variation in achievement.

This type of attainment grouping allows students in top sets to progress faster and achieve more without being held back by students who don’t grasp the concepts as quickly.

There are benefits for students in lower sets too. Teachers are able to offer more targeted support and different teaching approaches for students who need it, along with differentiated goals so those students still feel a sense of achievement, without comparing themselves to their classmates.

The drawbacks of attainment grouping for teachers and learners

The most obvious drawback of attainment grouping is the fact that often, these groups are based on learner performance in exams or tests. And the primary ability measured by an exam is the learner’s aptitude for remembering facts and presenting them coherently under pressure. Learners who struggle to perform well in exam conditions could be placed in a lower grouping, although they might be very capable of keeping up with the pace of learning in a top set.

Attainment grouping can also have a negative impact on all learners’ motivation and confidence. For students in high sets, they may feel an expectation that they have to succeed and do well, and this pressure can lead to anxiety and an unwillingness to experiment, be creative and take risks. It can also work the other way; top set students can believe themselves to be naturally gifted, and as a result, they don’t push themselves as much.

And for students in low sets, attainment grouping can negatively affect their self esteem, and create a fixed mindset where they don’t believe that they are capable of working at a higher level. They can perceive themselves as less capable than their peers, and this lack of confidence can pursue them into higher education and the workplace.

There is also the undeniable fact that students from disadvantaged backgrounds and racial minorities are disproportionately represented in lower groups – so, attainment grouping can actually reinforce pre-existing divisions.

The benefits of mixed ability classes

However, these challenges can be overcome with a differently designed teaching approach which creates more opportunities for collaborative and independent learning. In turn, this type of student-led learning gives learners the opportunity to build power skills like critical thinking, research and communication.

What’s more, mixed ability groups create a growth mindset in students, where making mistakes is an important part of the learning process. It encourages resilience and ambition in learners and removes the stress of being in a higher set, or the stigma of being in a lower set. It also gives students the opportunity to work collaboratively with classmates who might have different skills from them – and this ability to work collaboratively will stand them in good stead later on in life, as well as improving their social and emotional intelligence.

A study based on the Millennial Cohort Study of 19,000 children across the UK found that attainment grouping had a big impact at primary level. The children in top sets achieved more, and made more progress than children who were taught in mixed ability classes. However, the children in the middle or low sets made less progress, and achieved less, than their peers in mixed ability classes.

The overall conclusion seems to be that while attainment grouping can give top set students an edge, it disadvantages middle and bottom set students, and does not raise achievement overall. What’s more, it can result in behavioural and emotional problems for children in low sets. Learning in mixed ability groups, on the other hand, led to higher performance for the vast majority of students, and a healthier emotional environment, with less stress and fewer self esteem issues for all students.

Academic Jo Boaler, an expert on mathematics education, points out, “88% of children placed into sets or streams at age 4 remain in the same groupings until they leave school. This is one of the most chilling statistics I have ever read. The fact that our children’s future is decided for them by the time they are 4 years old derides the work of schools and contravenes basic knowledge about child development and learning.”

Finland is an often referred to example of education excellence, with consistently high levels of attainment in numeracy and literacy. In Finnish schools, streaming is banned. Educational equality is the primary driver behind education policy, and all classes are mixed level. Interestingly, that has led to one of the most highly educated populations in the world.

Photo by Yan Krukov from Pexels

How to support students with anxiety
Previous

A year in the life of teaching Esports BTEC: 'the beast' (Unit 2)
Next