The big debate: Should children start school at 7?

The big debate: Should children start school at 7?

A child’s first day at school is an important life milestone – and a day that many never forget. Abilities, temperaments and personalities of young children are in a state of constant development. Any major life changes at this point can have long lasting effects.... 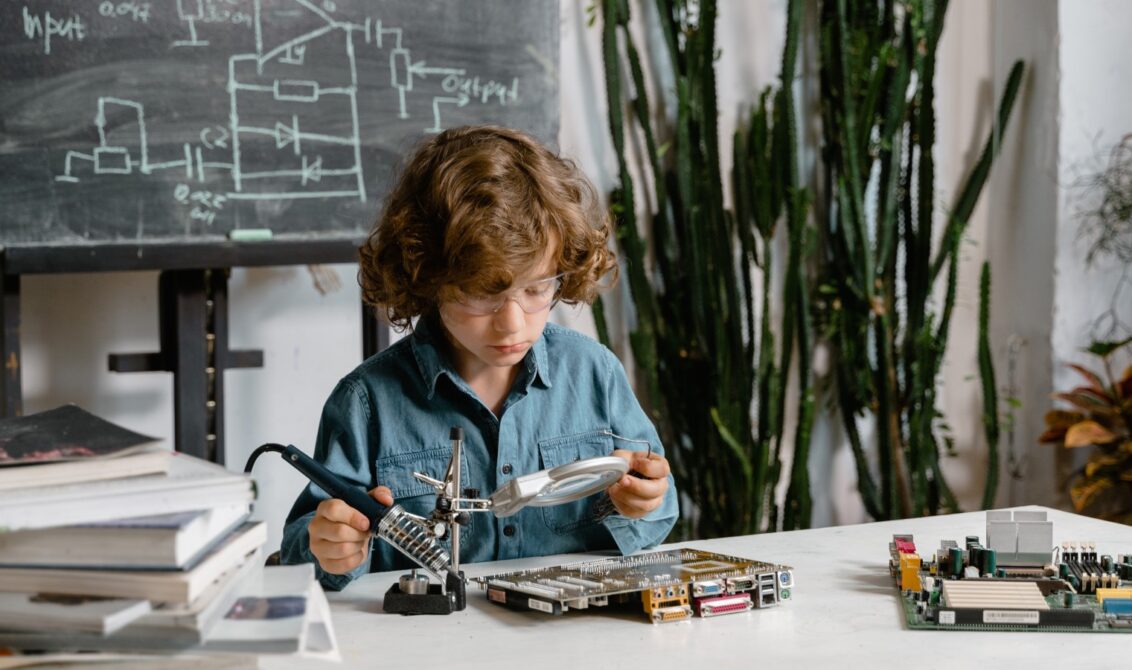 A child’s first day at school is an important life milestone – and a day that many never forget. Abilities, temperaments and personalities of young children are in a state of constant development. Any major life changes at this point can have long lasting effects. This makes the question, “what is the best age at which children should begin formal education?” an important one.

Ideally, children should enter school at an age where they can emotionally cope with the change in routine and separation from their guardians. They should also be ready for the social environment in school, as well as the demands that studying will place on them.

There is variation amongst countries about the appropriate age at which children should start school. Some start as young as 4, while others leave it until 7, and they all have their own justifications for doing so. Fortunately, this variation has allowed researchers to conduct large-scale comparisons across countries. Their aim has been to try and determine the right time in a child’s life when they should enter school.

When researchers look into the question of when a child should start school, the first thing to consider is which factors to measure.

Academic attainment, emotional well-being or socialization can all be observed and compared between children who started at different ages. However, there are a number of other external factors which affect these, not just school starting age.

Home environment, parental styles, curricula and even different teaching approaches across countries can also affect a child’s development. Clearly, untangling these from school starting age can be tricky.

The arguments for starting school at a later age

Popular wisdom suggests that later starts can be more positive for a child’s academic, emotional and social development. Advocates of a later starting age point to high-performing countries like Finland and South Korea as examples. In these countries, a later starting age of 7 seems to lead to higher academic outcomes.

The Scottish Green Party, in their 2021 campaign for the Scottish Parliament, called for raising the school starting age from 4 to 7, in order to emulate successful Nordic school systems.

In one study, it was seen that delaying entry to kindergarten by one year provided mental health benefits to children in Denmark. It found this delay allowed them to better control their attention and activity levels when they entered school.

Reasons for these benefits in later schooling are grounded in anthropological research. It is believed that human children and other young mammals use play as a way to make sense of the world and develop their learning and problem-solving skills. The more time a young child has to play, the better-equipped they are to handle the structure and discipline of academic work.

Through play, studies have found, children can pretend how one thing represents another thing. In this, they learn to imagine meanings for the world around them without needing explanation from an adult. As they learn to do this more, they develop methods and strategies to learn that fit their own preferences and personalities. They can then take these into the classroom when they begin school.

Starting school at too early an age, however, interrupts the child’s development. Rather than learning how to learn, children get used to being told how they should be learning. In some cases, the information they are given is not appropriate for their own needs or preference. At its worst, this may even hinder their emotional and academic development.

Some researchers in the United States have criticised the requirement for children to read in first grade. They are against the fact the requirement forces teachers to use drilling and repetition rather than play. This arguably deprives children of the chance to develop enjoyment of reading.

The arguments for starting school at an earlier age

The United Kingdom is an example of where children start school early. The system of early school starts was established in 1870, in order to get more women into the workforce and protect children from exploitation by business owners who would force them to work. The Department for Education (DfE) requires children to start school in the year of their fifth birthday. Parents however, have some flexibility in the date in this year that their child begins school, so they can choose to delay the start by a few months or send them to school on reduced hours if they feel that this would be more appropriate.

The DfE has done extensive research on when children should start school, and their evidence actually reflects the consensus amongst researchers – that children should be given the space to play before more formal teaching methods begin. Their research found that ‘for every month of preschool after the age of two, there is a beneficial impact on cognitive and behavioural development.’

The argument for starting school earlier is that it allows parents to return to the workforce. Additionally, any disadvantage to the child from entering school can be countered by providing rich play experiences in their early years.

Another argument for earlier starting is that by starting school earlier, teachers and safeguarding professionals can get access to children, and identify those at risk of harm in their home environments.

A 2007 study found that ‘age-of-entry effects were small in magnitude and dwarfed by other aspects of children’s family and child care experiences’. It argued for less of a focus on starting age and a more holistic approach to childrens’ development.

Although it may feel like there should be a simple answer to the question of when a child should start school, there’s actually a lot of nuance to it. What researchers all seem to agree on is that the early years of life are crucial for a child’s development. What’s more, an overly-formalised approach to education at too young an age can restrict their development.

One of the takeaways from the research is that we should constantly assess whether younger students are able to effectively learn through play. Are they independently solving problems and making sense of the world? Or do they seem to want to rely on the help of adults more than others of a similar age? If the latter is the case, you may want to make your own assessments of how they can be supported to play more independently and foster their creativity.

Read more Big Debates on our blog – there’s bound to be something to catch your eye!

Photo by MART PRODUCTION on Pexels 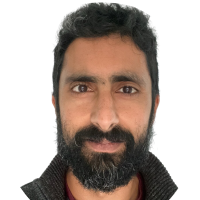 Vinod Aithal started teaching English in 2007 in Wonju, South Korea, before moving to work in Italy and then returning to the United Kingdom to move full-time into writing and editing EFL materials. He is currently based in London and as well as writing, editing and playing with his son, he is studying law at London Metropolitan University.

How students can benefit from social learning
Next