Should schools have a four-day week?

Should schools have a four-day week?

The five-day work week has been standard since the start of the 20th century – but the idea of a four-day week isn’t entirely new. It has been around since the 1930s, when it was offered as a possible solution to unemployment during the Great... 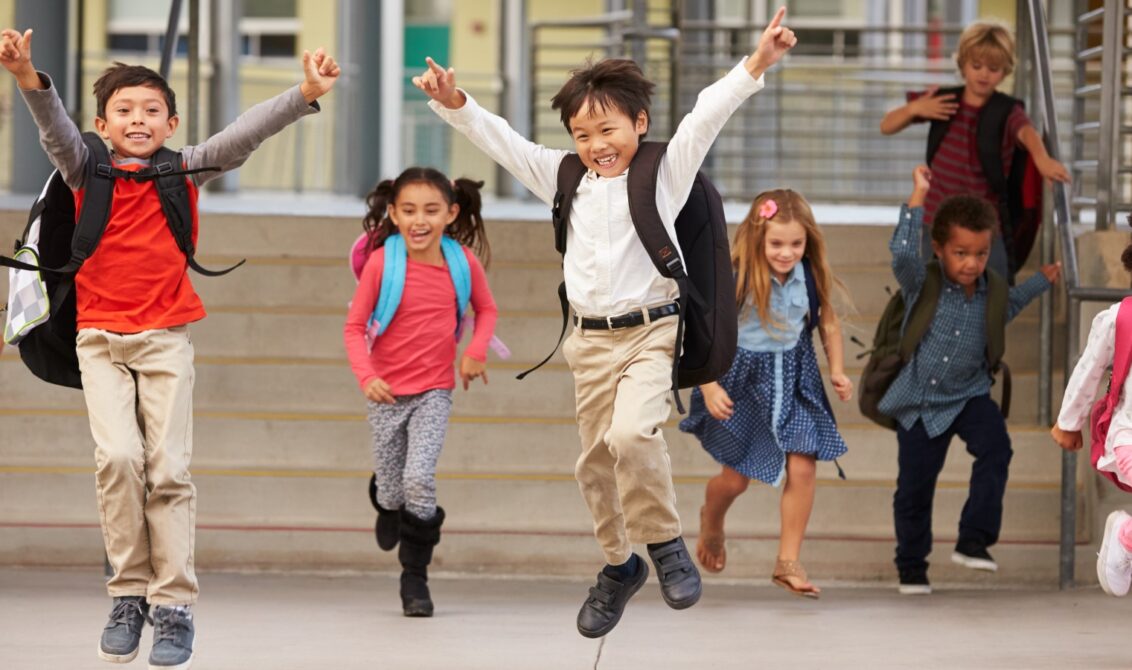 The five-day work week has been standard since the start of the 20th century – but the idea of a four-day week isn’t entirely new. It has been around since the 1930s, when it was offered as a possible solution to unemployment during the Great Depression.

More recently, the four-day work week has been described as a way to make a positive difference to people’s emotional wellbeing and work-life balance. It may even be beneficial for the climate, as emissions would be saved by working and commuting less.

Companies who have taken part in four-day week trials have seen positive results. Microsoft, for example, saw a 40% jump in productivity after introducing a four-day work week in Japan. Software Delsol, a Spanish company, also saw its productivity improve and employee happiness increase – along with a fall in absenteeism.

On a larger scale, 2,500 public sector workers in Iceland took part in a trial which reduced the duration of their working week from 40 hours to 35 or 36 hours, with no reduction in pay. All sorts of workplaces participated in the trial; hospitals, nurseries, offices. Researchers concluded that the change led to a “positive transformation” for both employees and companies. Productivity wasn’t adversely affected, either. In fact in some areas, it even went up, while workers benefited from a better work-life balance and less stress.

The question is, in light of all this, should schools have a four day week?

How the education system could benefit from a four day week

As the Icelandic study shows, a shorter working week can be implemented in early years education. And, as a group of workers, teachers would definitely benefit from the positive effects of working fewer hours.

After all, teachers have some of the highest rates of overwork, work-related stress and burnout in the professional world. In the Teacher Wellbeing Index 2021, a survey of over 3,300 British education staff found that 77% had experienced behavioural, psychological or physical symptoms of anxiety, exhaustion or depression, due to their work.

Understandably, this shocking statistic has an enormous subsequent impact on teacher retention, with almost a third of new teachers leaving the profession after five years. Not only that, it has a direct impact on absentee rates, with 25% of teachers saying that they’d had to take time off for medical issues caused or exacerbated by work. Could a four-day week make a positive difference to teachers’ quality of life?

Is a four day week possible in education?

A survey conducted by Autonomy, an organisation dedicated to exploring the future of work, found that 75% of teachers were in favour of a four-day working week. A majority expressed the belief that working shorter hours would have a positive impact on their teaching. They also said it would make them more likely to stay in the profession.

But teacher approval isn’t enough to support such a radical change to the structure of the school week. What about students?

Would they be in favour of a four day-week? What impact would it have on their education? And what childcare issues would a four day school week have for families and working parents?

A four-day school week in the US

A four-day work week in schools is not unprecedented. In 2019-20, more than 1,600 US school districts moved to a four day school week. This was primarily to address problems with budget and teacher recruitment. But researchers have found that this restructuring has had some surprising benefits.

The vast majority of the students spent the extra day off at home. Perhaps most surprisingly, 69% of parents said that they preferred the four-day school week to the more traditional five-day week.

That being said, the results of the study weren’t all positive. Three years after the switch, the rate of achievement seemed to slow compared to students who were in school five days a week.

A four-and-a-half day week in the UK

However, the opposite was true of a handful of secondary schools in London, who shortened the school week by half a day in 2019. The three schools, all part of Community Schools Trust, finish the school day at noon on Fridays. The school remains open for students who need it, however, with a rota of optional extra-curricular activities.

Not all teachers head out the door early on Friday afternoons. Some staff use the free time to plan for the week ahead. This is work they would likely have been doing on Saturdays and Sundays, meaning that the shorter day on Friday means they can dedicate their weekends to family time, hobbies, and getting a proper break.

While it’s not quite a four-day week, the reduction in weekly hours adds up to an additional fortnight of time off through the school year. Unsurprisingly, 98% of the staff prefer the new timetable.

Simon Elliot, who was headteacher behind the initial scheme, and is now the CEO of Community Schools Trust, said, “Results went up the year after a shorter working week was introduced. We surveyed staff a year on: nobody wanted to go back. It has been a resounding success.” He added, “If you are prepared to be radical then you can do it.”

What are your thoughts on a four day school week? Is it something that could work at your school? What impact do you think it would have on your teaching? And what reaction do you think students and parents would have?

Overcoming the challenges of the Computing curriculum
Previous

Why teachers need mentors
Next