Reducing the stigma of SEN and Mental Health

Reducing the stigma of SEN and Mental Health

In multicultural environments with a wide range of beliefs, how can we reduce the stigma of mental health and SEN to help provide positive outcomes for our students? According to UNESCO, there are approximately 93 million children under the age of 14 living with a... 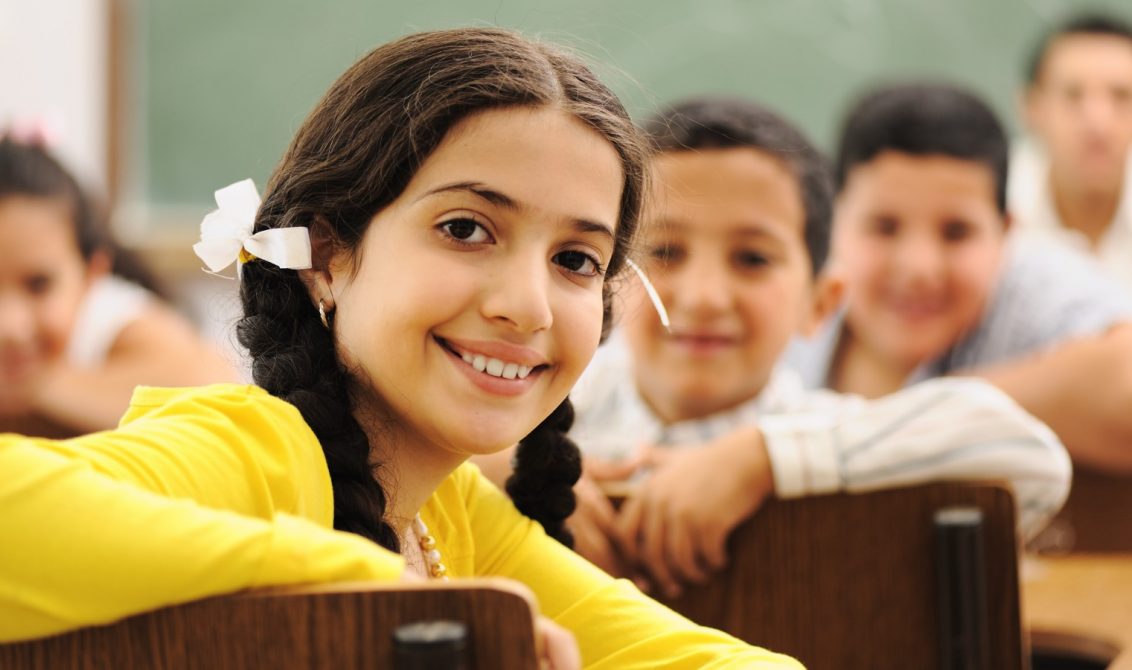 In multicultural environments with a wide range of beliefs, how can we reduce the stigma of mental health and SEN to help provide positive outcomes for our students?

According to UNESCO, there are approximately 93 million children under the age of 14 living with a moderate or severe disability. The majority of these do not attend school and children with disabilities have poorer life outcomes.

When it comes to Mental Health, the WHO estimate 10% to 20% of children experience mental disorders, half of which begin before the age of 14. This can have devastating consequences. Worldwide, suicide is the second leading cause of death for 15 to 29 year olds.

Are these figures a surprise to you? They were to me. One of the reasons is because we don’t talk about it enough. There is a stigma around SEN and Mental Health which is hindering positive change.

I work a lot in International Schools and there is a concern around discussing these areas with each other and with parents. Parents, for a variety of reasons, often do not want to discuss or acknowledge their child has SEN and/or mental health issues. Some schools do not want to appear to be ‘too good’ with SEN children as they worry they’re all they will attract.

But we have to work at reducing stigma and being more inclusive as part of day to day practice to ensure better outcomes for our students, and for ourselves. Whilst we continue to have stigma, we are excluding and marginalising large numbers of people. Stigma stops people seeking and asking for help, which is so important especially for Mental Health.

Stigma also stops people accessing roles in life and in the community. When we have negative ‘perceptions’ of people with SEN and/or Mental Health we judge them as ‘incapable’ of certain job functions. Many teaching staff do not talk about their mental wellbeing for fear of reprisals.  At extreme levels there is a fear that people with some mental health issues, such as schizophrenia, are a danger to society – which is not true.

We need to reduce the stigma of SEN and mental health for the sake of us all – students, teachers and families. How do we do that then (I hope you are asking)?

We also have to think about the language we use around SEN and Mental Health. Language is important as it affects how we think. When we talk about stigma, many of us might feel resigned to the fact that it exists and believe there is little we can do about it.  If we replace the word stigma with prejudice and discrimination, which is more accurate, that has a different feel to it and should make us want to challenge it more. Who wants to be thought of as prejudiced and discriminatory?

The importance of the language we use can be linked into something called ‘Nudge Theory’, whereby we can influence people’s thoughts and actions by our actions and language. If I was telling you your child had Dyslexia and I said ‘Unfortunately they have a developmental condition that means they struggle with reading and are less likely to achieve academically’, how would you feel? Ashamed? Sad? Angry? What if I said ‘They have Dyslexia which means a slightly different wiring of their brain.This means they may struggle with reading but they are able to think outside the box and see the bigger picture which many people have difficulties with.  Statistically most self-made millionaires have Dyslexia because of their strengths so we need to provide them with strategies in school to ensure they aren’t held back.’ I am hoping you like the second one more and it makes you feel more positive.

This is how language nudges our perception.

The nudge effect also comes into play in how you support SEN and Mental Health in your setting. If SEN is an add-on and mostly consists of withdrawal lessons or TA support, that is maintaining stigma. If you practise differentiation as standard practice and have SEN students in your top sets you are reducing the stigma of SEN.

SEN students should be represented on any school council. With regard to Mental Health there should be regular education on mental wellbeing for staff and students. Accessing support should be easy and without consequence. Discuss famous people who have SEN and/or Mental Health issues – of which there are many!

We can also have a positive impact in our community through awareness campaigns, scientific research and again, highlighting famous people who have SEN/Mental Health issues.

As educators, we are truly blessed to be in such influential positions to make a positive impact on the world and its inhabitants day after day. Stigma (prejudice and discrimination) around SEN and Mental Health has a negative impact on our students and ourselves. Let’s work together to change this.

Let’s talk about it. Now.

Sam Garner is a renowned trainer, speaker and author on Mental Health and SEN in education, nationally and internationally. An ex-SENCo, Sam is a qualified Cognitive Behavioural Therapist, and Child and Adolescent Counsellor who has written a range of CBT programmes to be used in schools.

Teaching around the world: 6 top tips for International Teachers
Next