Having recently announced the winners in our “Multilingual success in your school” competition, we’re delighted to present the last in a series of blog posts in which we find out a bit more about the winning schools, their projects and the impact each has had... 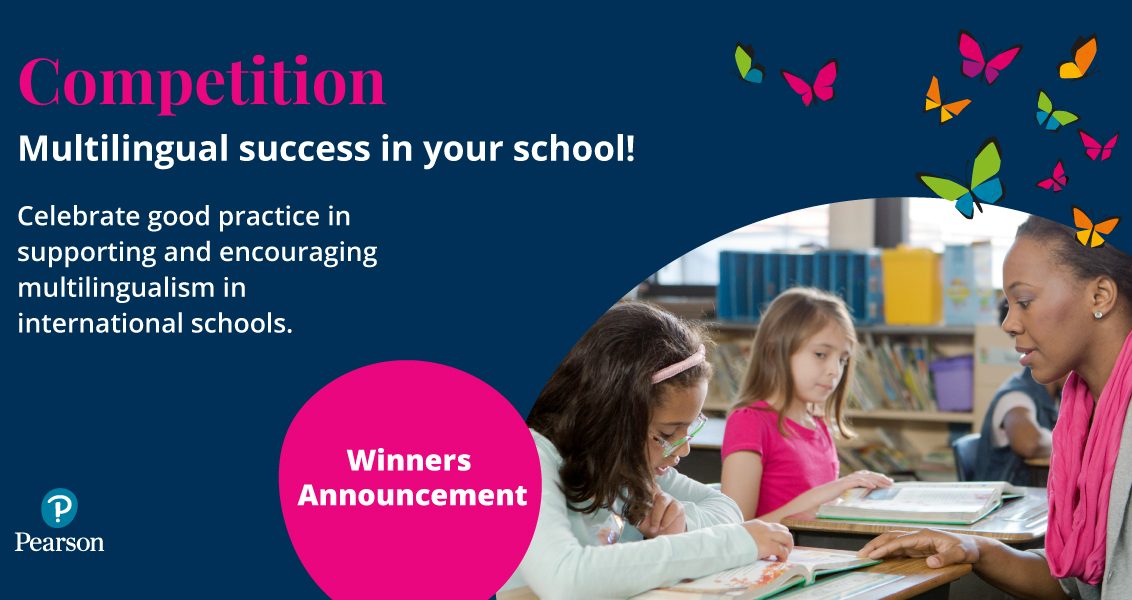 Having recently announced the winners in our “Multilingual success in your school” competition, we’re delighted to present the last in a series of blog posts in which we find out a bit more about the winning schools, their projects and the impact each has had on their students.

Our final post is from our overall winner, Sands National Academy in Jordan. Their bilingual science debate struck our judges as a particularly innovative and original way to develop students’ knowledge of science in English and their mother tongue. Using the medium of a debate meant students were truly actively involved in learning science and languages concurrently in a lively and stimulating way.

Over to Khattab Abdullah to tell us more:

Congratulations Khattab! Please tell us more about your school

Sands National Academy is located in (SNA) Jordan, Amman. We welcome national and international students from K-12 and provide a comprehensive educational environment rooted in our Arabic and Islamic culture and values, integrated with international aspects.

The Academy follows a clear strategy in its international curricula to help develop each student’s personality and provide the necessary skills to become an effective and productive citizen. We aim to provide an educational environment where all of our students aspire to become effective communicators and socially responsible in the community:

Tell us more about you and your role

I’m 27 years old and I teach Science for level 9 students so the range of age of my students is between 13 and 14 years old. I’ve been teaching in Sands National Academy for 4 years. I started my teaching career at Petra University where I used to be a professor’s assistant in Environmental issues at the architecture department within the engineering college.

I graduated in building and construction technical engineering, finishing second in my class, and went on to higher diplomas in Teaching STEAM and Integrated Science from the German-Jordanian University and Princess Sumaya Technical University, because I believe that building a human with cognitive, critical and global thinking is way better than building a house or a road therefore I pursued a teaching career!

I also work as a translator/editor/proofreader for an initiative called NASA in Arabic, translating scientific articles and researches from English to Arabic. The lack of Arabic-translated scientific terms made me realise how important multilingualism is – this is one of the reasons why I’ve started working on it with my students since I joined SNA!

Tell us more about multilingualism in your school

We have to speak English In the international section at Sands Academy and Arabic, English and French are taught in our school.

We have a great nationality diversity among our students: most are from Arabian backgrounds but we also have other nationalities such as Indian, Russian etc. Our students enjoy the differences between their mother tongues and try to learn from each other as they learn alongside each other – our job is to create a free space for them to transfer their cultures to each other and see the miracle of diversity happen!

Tell us more about your winning project

The project is simple – it’s a bilingual science debate . The idea behind it is the same as any debate, the only difference being that each team (i.e. the opposition and proposer) have at least two students speaking the same language (mostly Arabic in our school).

These students bring in resources in their mother-tongue (again mostly Arabic) along with English language resources and discuss them with their parents and/or team members and decide how each affects their understanding of the topic.

The English language therefore works as a bridge to connect the scientific terms with the other language. For example, when we debated the topic ‘Do you think aliens exist?’, the scientific term ‘exoplanet’ popped up. When the students compared it to their mother-tongue resources, the equivalent in Arabic turned out to be a 4-word term so they discussed the root of its translation in the debate and suggested other ‘easier’ translations.

What I really wanted to achieve with our bilingual science debate can be summed up by this Carlos Zafon quote: “There’s no such thing as dead languages, only dormant minds”. Many people think that Arabic scientific language is dying and that although once it was the leading language in science, it’s now no longer, but what people don’t know is that we still share terms like ‘alcohol’ or ‘algorithm’ worldwide without knowing that each is pure Arabic!

I’m teaching the next generation of scientists to value their mother tongue just as highly as the other languages because, as a student once told me: “Every language has its own beauty sir, I wanna learn them all”.

What are your next steps for delivering multilingual success in your school?

I’m thinking of delivering a full language debate discussing topics of translation between different languages and the originality of words, and debating translations of worldwide known novels. This will require a huge effort from the English department at our school too! I’m also thinking of making a magazine to showcase articles articles on our students’ ‘multilingualism’ to encourage everyone to get to know more about each other’s language and culture.

I will also continue translating scientific articles and communicating with more scientists at the universities, learning and sharing the effect of “multilingualism” on the way we understand the topics.

And finally, if you could offer one piece of advice to any teacher entering international education, what would it be?

As Lyndon Johnson once said: “At the desk where I sit, I have learned one great truth. The answer for all our national problems — the answer for all the problems of the world — comes to a single word. That word is education.”

My advice is to always be prepared and read a lot (educate yourself) about everything concerning teaching and you will be the best. It is the supreme art of the teacher to awaken joy in creative expression and knowledge.

Thank you so much for your story Khattab!

See photos and videos from The Multilingual Science Debate on the Sands National Academy Facebook page:

Debate (Should the doctors unplug the devices after announcing clinical death?) Video

A scientific debate for the seventh grade boys-girls entitled “should the zoo be closed around the world??”

Is chemotherapy the effective treatment of cancer patients?

In case you missed anything, read more about our Multilingual success in your school competition:

Interview with Aimee Fenneman: Multilingual success in your school competition runner up!

Interview with Marta Ripolles: Multilingual success in your school competition runner up!

Debunking the ‘immersion only’ myth