International Day for the Preservation of the Ozone Layer

International Day for the Preservation of the Ozone Layer

It has been 31 years since the signing of the original Montreal Protocol (an international treaty which aimed to protect the ozone layer). We ask what difference has it made? The ozone layer, first discovered in 1913 by two French physicists, is a region of... 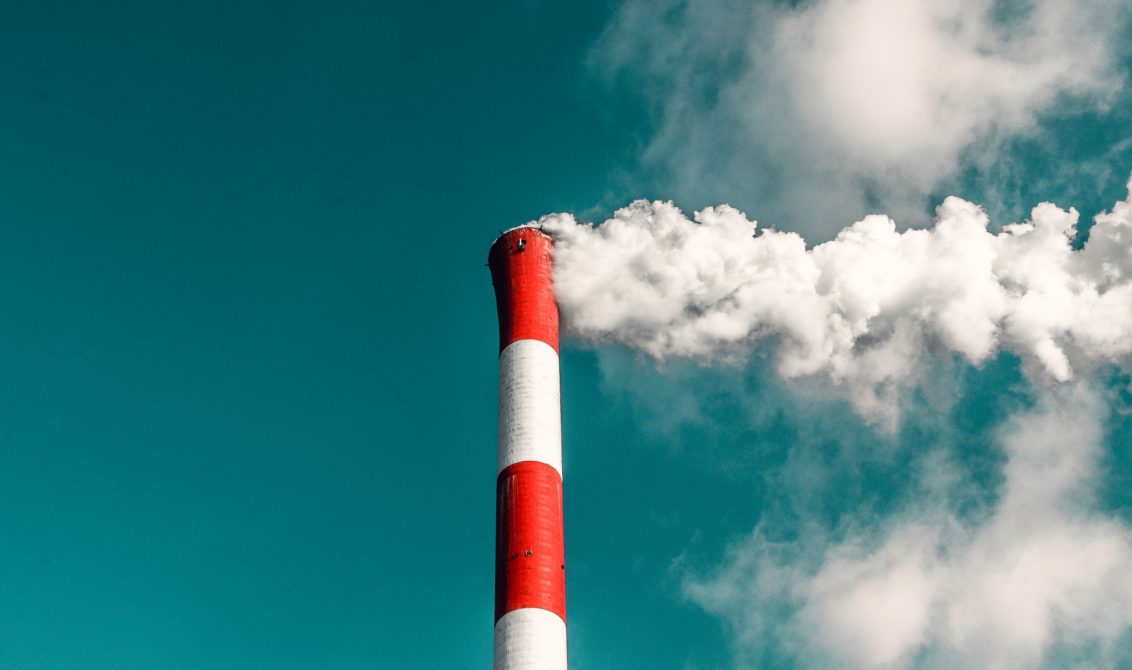 It has been 31 years since the signing of the original Montreal Protocol (an international treaty which aimed to protect the ozone layer). We ask what difference has it made?

In 1976, research revealed that this precious ozone shield was being depleted by chemicals such as chlorofluorocarbons (CFCs) which are used as refrigerants and in aerosols and solvents. In 1985 a hole in the ozone layer was discovered over the Antarctic. The Montreal Protocol, which became effective in January 1989, phased out the use of CFCs in a bid to protect the ozone layer and reverse the growing hole that had been created.

197 countries have signed the Montreal Protocol since its inception, but was it successful?

Yes, the Montreal Protocol was successful, so successful in fact, that some atmospheric models predicted a 100% ozone layer recovery at most human-populated latitudes by 2100 (Forbes).

However, recent research has shown that although the hole in the ozone layer is certainly getting smaller, something else, not predicted by the models, is happening.

Climate scientists are concerned that ozone levels are still decreasing at lower altitudes, and in particular, around highly populated regions near the equator (The Guardian). This is worrying because ozone depletion poses a significant threat to health. Were it not for the Montreal Protocol, studies show that the ozone layer would have completely collapsed by 2050, resulting in an additional 280 million cases of skin cancer in the US alone (National Geographic).

The as yet unexplained decrease in lower stratosphere ozone concentrations may be a result of strengthening air currents transporting ozone from where it is produced over the tropics to the poles. These currents are getting stronger as a result of global warming. There are also concerns about the increased use of ozone-destroying ‘very short lived substances’ such as dichloromethane (used in paint stripper and aerosol sprays). These substances are thought to break down before reaching the ozone layer, and are therefore not banned by the Montreal Protocol, but very little is actually known about them.

This important new data is worrying and shows that we still don’t know everything about the intricacies of our atmosphere. It emphasises the importance of continued research, data collection and analysis. Although the Montreal Protocol did the job it was created to do, we’re not out of the woods. These new findings may well result in new versions of and extensions to the Montreal Protocol. The success of the original agreement has shown that globally, industry, governments and policy makers can work together to really make a difference, so with any luck, the future of the ozone layer still looks hopeful.

About Dr Catherine Barber
Dr Catherine Barber has a PhD in Atmospheric Chemistry from the University of Reading, UK. She works as a Commissioning Editor for International Baccalaureate resources at Pearson Education.

[Photo by veeterzy on Unsplash] 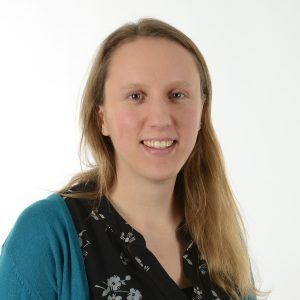 Dr Catherine Barber is Commissioning Editor for International Baccalaureate resources at Pearson. She has a PhD in Atmospheric Chemistry and a great passion for international education, having spent her teenage years at an international school in Istabul studying the IB Diploma.

From bunsen burners to robots: how experiential learning is changing science education
Previous

The perfect alignment
Next