How to protect your students from cyberbullying

How to protect your students from cyberbullying

With young people spending more and more time online, cyberbullying is becoming a serious issue. Read on to find out how you can prevent cyberbullying in your school and what to do if it does occur. Everything that happens in our daily lives – and... 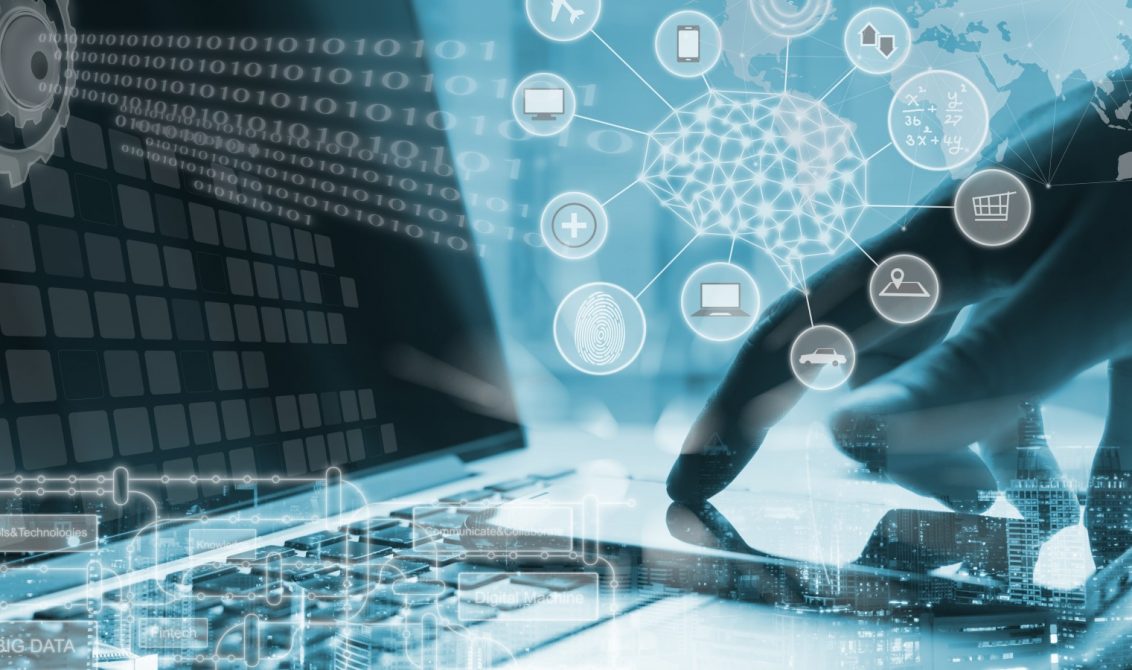 With young people spending more and more time online, cyberbullying is becoming a serious issue. Read on to find out how you can prevent cyberbullying in your school and what to do if it does occur.

Everything that happens in our daily lives – and our children’s lives – also happens online. From learning and playing games to talking to friends and joining clubs, there’s no way of avoiding internet culture.

Unfortunately, not everything that goes on is positive. A huge issue facing schools all over the world is cyberbullying.

Cyberbullying is “bullying that takes place over digital devices like cell phones, computers, and tablets.”

That means it can happen via instant messaging apps, SMS, email, on social media, in forums, or even within multiplayer games. Anywhere people can share and communicate with one another can become a potential hostile space for young people. According to StopBullying.gov, it can take a number of forms including:  “sending, posting, or sharing negative, harmful, false, or mean content about someone else.”

How is it different from traditional bullying?

While cyberbullying doesn’t usually include physical violence towards another pupil, it can be even more emotionally damaging than traditional bullying. There are three crucial ways in which it differs:

A recent survey of schoolchildren in the United States found that 34% of respondents had been targeted at some point. And even if it’s happening outside of school hours, it’s still happening to the young people who are in our care. So how can we prevent it? And if it happens, how do we respond?

Cyberbullying doesn’t often happen in front of teachers, making it difficult to deal with. However, there are steps we can take to minimize the chances of our students being targeted – or, indeed, being the aggressors.

1. Talk about phone use with your students

We talk about the impact of smartphones and social media with our family and friends, so we should be discussing it with our students too. Having conversations about social media and cyberbullying lets your students know that you’re clued in and aware that these issues exist. If they feel like you don’t understand the digital world, they’ll be less likely to tell you or ask for help if they are targeted online.

Lots of teachers take time to create a classroom “pact” with their students. Along with the usual guidelines of ‘being a good neighbour’, ‘taking turns’ and ‘speaking with kindness and respect’, there is a place here for a discussion of bullying and cyberbullying. Make sure that students have a clear understanding of what cyberbullying is, and make it clear that nobody has to tolerate it.

3. Create a culture of online responsibility

An important part of the education process is teaching students how to be good members of society – and that extends to the digital realm. Promote the positive use of technology and talk about privacy settings and online safety.

Also teach your students how to be good online citizens by getting them to think about what they’re posting online. Make them aware that the internet is not a private place. Once something is published, it’s out there forever. This is something which might deter potential cyberbullies.

4. Make sure that students know that cyberbullying will be addressed

All schools should have a concrete bullying policy that staff, students and parents are familiar with. If cyberbullying takes place, there must be consequences for the perpetrators. These don’t necessarily need to be punitive, as this has been shown to increase anti-social behaviour. However, it’s important that bullying doesn’t go unchallenged. So what can you do?

Cyberbullying can be very challenging to deal with – especially when the perpetrators are anonymous. But if a student comes to you for help, you need to know how to react.

Online bullying can sometimes be brushed off by adults, but it can be very damaging for the victims. It might seem that uploading embarrassing pictures of someone on Snapchat is less serious than being physically pushed around in the school corridor, but the psychological impact it has on students can often be far worse. The bullying might be happening in digital spaces, but those digital spaces are part of the real world, and bullying is hurtful no matter the medium.

Record the instances of cyberbullying

Encourage the student who is being bullied to take screenshots of the comments or messages before deleting them. It’s important to keep evidence of the behaviour in case it escalates. It will also help you as the teacher if you have a clear picture of what the bullying consists of, so you have concrete examples to discuss with the perpetrator if you know their identity.

Enlist the help of older students

Condemn the behaviour, not the child

In a Finnish study, researchers found that a punitive approach was the least likely to deter the aggressor from future bullying. Instead, try to have a non-confrontational discussion with the child responsible for bullying.

Explain the impact of their behaviour on the victim, and aim for an agreement that the child being bullied must be feeling bad. Ask the aggressor if they have any suggestions about how to improve this situation. Again, with careful adult guidance, older students could have an important part to play in this discussion, sharing their experiences and connecting with the child responsible for bullying.

Struggling to engage your students with maths? Think outside the box...
Previous

Personalised learning: another teaching buzzword or the future of education?
Next