How teaching jobs compare around the world

How teaching jobs compare around the world

The British education system is one of the most highly regarded in the developed world – but what is it like teaching elsewhere? Over one-third of 8,600 international schools globally follow a UK-based curriculum and the National Curriculum of England is used by more international... 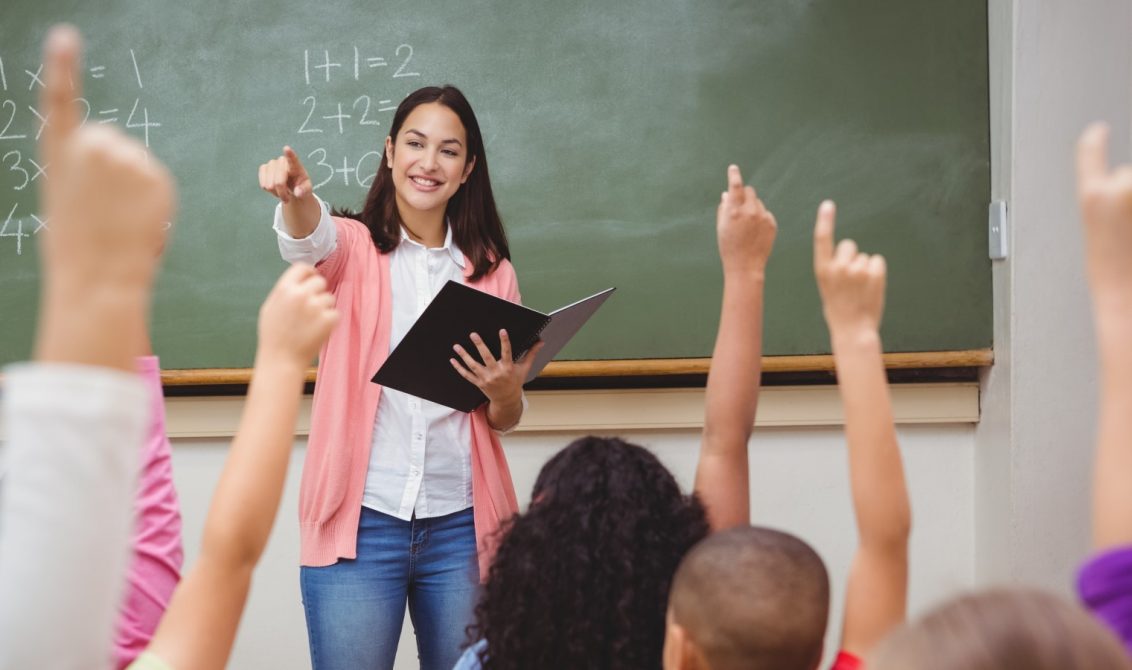 The British education system is one of the most highly regarded in the developed world – but what is it like teaching elsewhere?

But UK schools have been lamented for paying their teachers poorly and demanding excessively high workloads – up to 60 hours each week. That has led to a flood of talent fleeing Britain’s shores for teaching jobs overseas.

Michael Wilshaw, the head of Ofsted, has publicly expressed admiration for the school systems in east Asia, such as Shanghai and Singapore, where many children achieve outstanding maths scores. Singapore sits atop the influential Pisa rankings – based on international tests sat by 15-year-olds in maths, reading and science – while the UK is a middle-ranking performer.

Finland, meanwhile, has the world’s most efficient education system – a title it has held for the past 15 years. Gems Education Solutions compared government average spending on teaching with Pisa test results. Finland came first, followed by Korea, the Czech Republic and Hungary. The study found that the UK would need to increase the number of pupils to every one teacher and cut their salaries by about 10% to achieve Finland’s Pisa scores.

How else does the job of a teacher compare around the world?

Where are teachers paid the most?

According to the OECD, teachers in Switzerland have the highest annual salaries, $68,000 on average. The Swiss are followed by teachers in the Netherlands, Germany and Belgium, who are the next best-paid teachers.

Teacher salaries in the UK are $44,000 – the 13th highest out of 30 countries ranked by the OECD. However, teachers in Britain get paid more than some other European countries. Teachers in France, for example, earn $33,000 on average. In Greece, the average teacher salary is $25,000.

Teachers in developing nations, such as Chile, Brazil and Indonesia, earn comparatively less than those in developed countries. But Andrew Wigford, director of TIC Recruitment, a specialist recruiter for over 300 international schools, notes that, “your salary can also go much further if the cost of living in a country is lower”. According to the cost of living index from the Economist Intelligence Unit, Singapore is the most expensive city to live in, followed by Hong Kong, Zurich and Tokyo.

While teaching salaries are highest in western Europe, there are other costs to consider. “The big challenges included getting registered as a resident in Spain, as well as organising utilities including internet,” says Barry Guy, an economics teacher at International College Spain, who moved there after teaching for three decades in the UK.

Where do teachers work the longest hours?

Eye-wateringly long working weeks were a key reason cited by researchers for the fact that one in four new teachers in Britain are quitting the profession.

So, do Brits really work the longest hours? A survey by the OECD found that teachers in England work 46 hours each week on average during term time, which is eight more hours than the international average of 38. Only teachers in Alberta, Singapore and Japan work longer. Comparatively, teachers in Finland work for 32 hours each week on average, while those in Italy put in 29 hours per week. However, UK teachers spend less time in class and more time on other related tasks.

An analysis of the findings by London University’s Institute of Education concluded: “Despite having greater numbers of teaching assistants and administrative staff, teachers in England spend only 20 hours of their long working week on face-to-face teaching time, which is close to the national average.”

Where are the largest class sizes?

There are 32 pupils to each teacher in Brazil, the highest among 30 OECD member countries surveyed by Gems. Portugal has the lowest, with just seven pupils to every one teacher. Norway and Greece also have smaller class sizes, while the UK is ranked 14 with 13 students to each teacher.

That may sound like a good number – most teachers would agree that class sizes which are too large can obstruct learning. However, Gems said that for the UK to reach the same educational efficiency as Finland, it would need to actually increase the number of pupils in classes from an average of 13 to 16.

Where are teachers the most respected?

According to the Global Teacher Status Index, teachers in China are the most respected. The UK and the US are middle-performers in the ranking in terms of the respect they command – lower than South Korea and Greece.

Israel, however, was ultimately ranked the lowest out of 21 OECD nations. To compile the Index, 1,000 people in each country were asked questions about their views on teachers’ pay and whether they would encourage their kids to join the profession.

Levels of respect for teachers were higher in Asia than in Europe. In China, for example, 75% of those who were surveyed said they thought teachers were respected by their students. Teachers across the Middle East say they feel highly respected also. “You are like a celebrity,” says Kai Vacher, who left London to become Principal of the British School Muscat in Oman in 2011. “It’s very respectful.”

Understanding the teenage brain
Next