The coronavirus could reshape international school education as we know it. The pandemic is driving vast changes to teaching, recruitment, admissions and income that could, ultimately, lead to restructuring and even school closures. Journalist Seb Murray considers the potential long-term impacts on our sector. The... 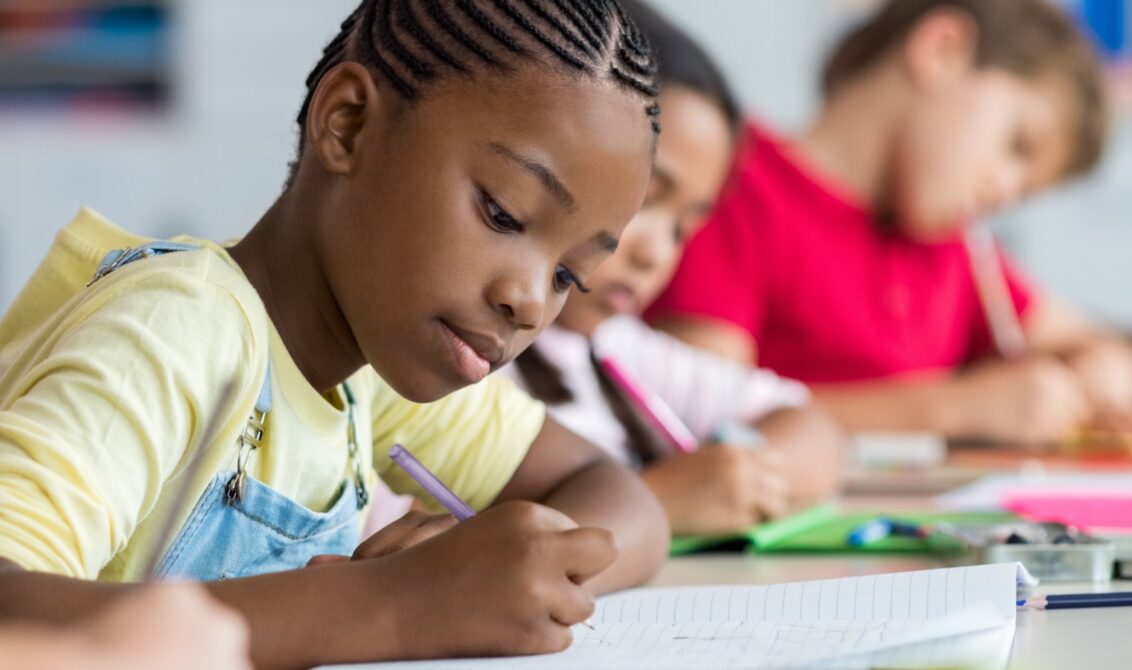 The coronavirus could reshape international school education as we know it. The pandemic is driving vast changes to teaching, recruitment, admissions and income that could, ultimately, lead to restructuring and even school closures. Journalist Seb Murray considers the potential long-term impacts on our sector.

The coronavirus crisis is transforming all aspects of international school education. In record time, institutions around the world have shifted to online teaching as schools shut to stem the spread of the virus.

There is a sense that this could be a pivotal moment in the development of online education, with teachers being forced to adapt to a digital stage and catalyse innovation that could alter the future of education.

“The coronavirus pandemic has shaken the education sector to its core,” says Cynthia Nagrath, marketing manager at the International Educator, a sector-focused recruitment firm in the US.

“With roughly 95 per cent of the world’s students unable to go to school, we are seeing a complete rethink of what school is and how it delivers instruction to students.”

Longer term, experts warn of a wider mayhem, restructuring and even school closures. The economic, health and social consequences of the pandemic are driving vast changes to teaching, recruitment, admissions and income that could reshape international school education as we know it.

“It’s not safe to assume that the way in which we all access and provide education will return to normal,” says Colin Bell, CEO of the Council of British International Schools in the UK. “There could be school mergers and acquisitions, even closures.”

Schools are facing pressure to discount or reimburse tuition fees from parents who view the alternative online programmes offered as inferior to the in-person experience. Parents also face a drop in their own income during a severe economic contraction.

“There has been increased demand for more affordable international schools for several years, as most parents now have to fund school places themselves.”

Some wealthy and prestigious private schools have resisted the demands (though they have reimbursed boarding fees), as they seek to find ways to cut costs to survive the pandemic. For instance, they are applying for government support schemes to recoup the salaries of staff who cannot work during the lockdowns.

A key challenge facing the sector is the global economic recession that is forecast to be the worst since the Great Depression of the 1930s. Rising rates of unemployment will crimp the growth of the emerging middle classes that have been responsible for much of the growth in enrolment at international schools in recent years. With less disposable income, admissions are expected to drop.

But Glass sees an opportunity for schools to recruit from the growing pool of local students whose parents may be reluctant to send their child away to a distant boarding school in a fragile post-corona world. Fierce competition for pupils is expected, leaving less prestigious schools financially vulnerable if their student intake slumps.

Schools also face shrinking ranks of teachers, with many unable to travel and left stranded in their home countries. International education is dependent upon the mobility of a global expat community, but the pandemic has worsened long-standing concerns over a shortage of staff in a sector that has grown so fast in recent years.

Schools have already taken proactive steps to feed the talent pool by training local residents, while competition for teaching talent between institutions is growing, says Glass.

But many teachers may resist calls to go back to school too early for fear of contracting the coronavirus, says Jeremy Weinstein, a senior consultant at NoTosh, an education consultancy in Australia. “If there are enough of these teachers, this could pose a significant problem for school leadership and shift the balance of power in teachers’ favour.”

When and how should schools re-open?

There is fierce debate among international schools over when and how to reopen schools. At the heart of the discussion are the trade-offs between the risk of children spreading the virus, the economic disruption from keeping their parents at home, and the impact on their education and wellbeing.

Research shows that school closures are likely to worsen inequalities in education and reduce academic attainment. The sector has raised concerns over vulnerable children for whom school is a sanctuary away from troubled home life.

In some countries, schools have government orders to keep their doors open for vulnerable children, such as those with a social worker, but there is nothing to compel kids to show up for class.

Policymakers are pondering ways to ease school lockdowns to restart their economies, but without deepening the pandemic. The Nordic nations have been relatively relaxed over school virus transmission. Iceland and Sweden never closed their primary schools, while Norway recently reopened nurseries.

Various studies suggest that young children are far less likely to develop serious Covid-19 symptoms, lending credence to the argument that schools should reopen. Other studies, however, suggest that school closures had a hand in curbing the spread of infection.

Children who return home from school risk exposing older relatives to the virus, especially in countries where multiple generations live under one roof, such as in Asia.

“Schools need to be prepared for a potential second wave of this virus,” says Nagrath. When children do eventually return to school, schedules may be radically different, with alternative attendance by students on different days and significant spacing between desks, despite the difficulties involved.

What is likely to be different post-corona?

“The health and safety of kids and staff is the top priority, even in normal times,” says Liz Duffy, president of International Schools Services in the US. “Dealing with an infection that is spreading in a school that is built on interaction is a big challenge. School life will look radically different when schools reopen.”

Nagrath, however, says that international schools are well placed to cope with uncertainty; many are in relatively fragile parts of the world. “Having dealt with earthquakes, tsunamis, and political unrest, international schools have learned to be flexible to adapt and to survive,” she says.

While some schools “may not be able to survive”, she says others will find a way to thrive.

The pivots may include increased online teaching, ramped up sanitation measures and more stringent social distancing.

“Parents and teachers are already questioning the current model: do students really need to be in school all day long?” says Nagrath. “The virus will eventually get under control and life will return, but not to the way things were. International schools may be forever changed.”