Homeschooling after lockdown? The pros and cons

Homeschooling after lockdown? The pros and cons

Enforced home schooling during the first lockdown was tough for many parents around the world. But now, a growing number of families are taking their children out of schools altogether, despite many having fully reopened for the new academic year. Indeed, in the UK, the... 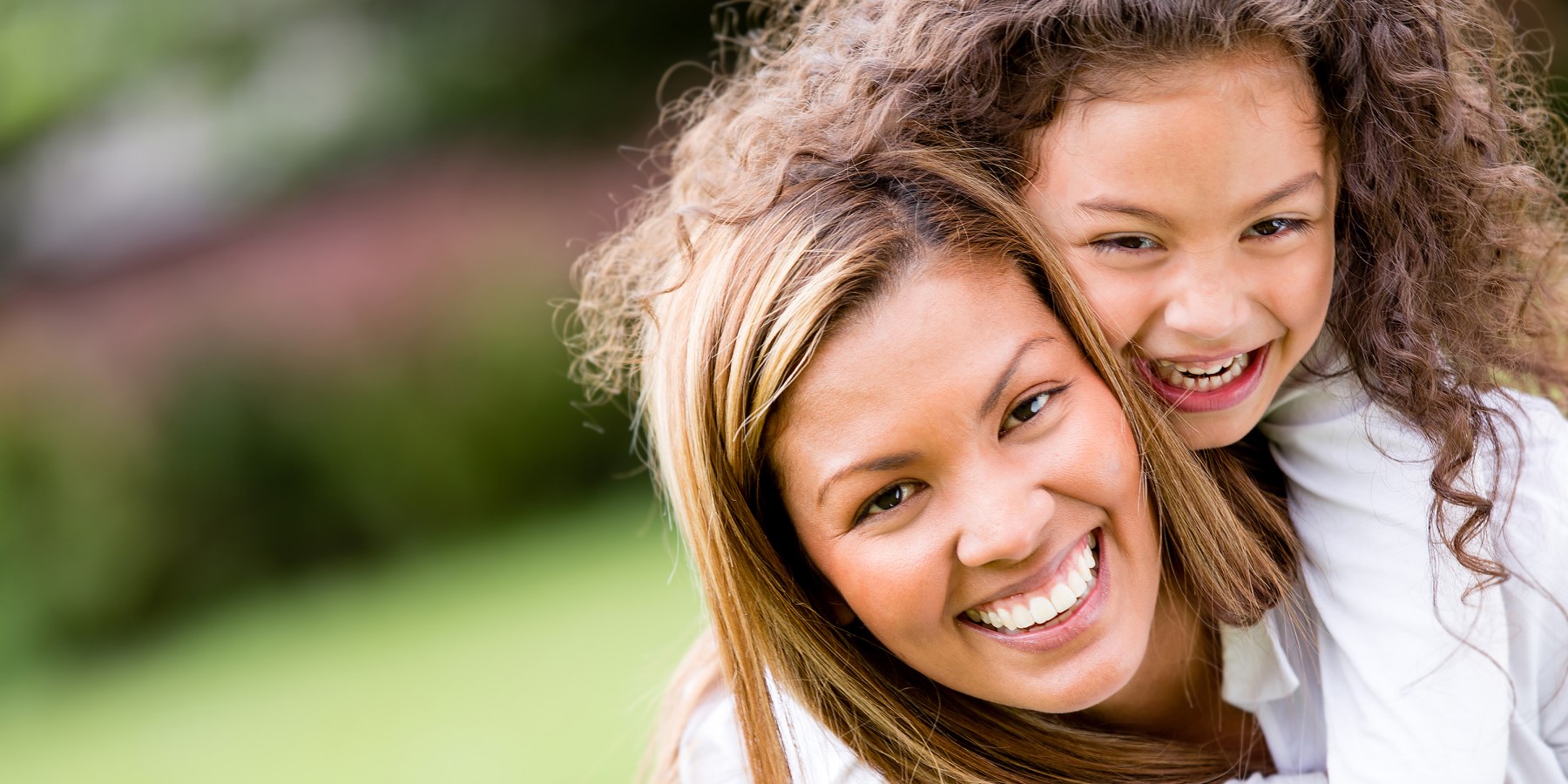 Enforced home schooling during the first lockdown was tough for many parents around the world. But now, a growing number of families are taking their children out of schools altogether, despite many having fully reopened for the new academic year. Indeed, in the UK, the Department for Education in September reported that 800,000 pupils were still out of school a few weeks into the new term.

The rise in homeschooling could be attributed to parental fears about infection, however some parents felt let down by the support their children received from their school during lockdown and others enjoyed the homeschooling experience and have simply continued it.

Why parents are choosing to home-school

Claire Goodwin-Free took her six-year-old son out of school, initially because of health concerns (she has an underlying condition) but also because of a rare opportunity to “experience learning and education in a different way”.

The Finnish education system also resonated with Goodwin-Free. In the Nordic country, children don’t start school until age seven and day-care centres focus on creative play – but Finland’s system has nonetheless been at the top of Europe’s rankings for many years.

“Kids that are younger than seven are not ready for learning,” says Goodwin-Free, a psychotherapist. “And in England creative pursuits tend to be an afterthought. But actually for a lot of people they can be a career pathway.”

She says home-schooling offers important lessons for teachers in terms of personalising the learning experience, but it also highlights their constraints: “I don’t want to slate teachers, they have a very difficult job, but I can be more flexible in what I teach. I don’t have 30 kids to mind. We should have a bigger conversation about this.”

Anna Dusseau is an English teacher and author of The Case for Homeschooling, who took her children out of school because she felt they were being “processed”. She says that parents are now following her lead because “the implementation of school-led online learning was a general failure and caused a lot of stress”. And some experienced “the melting of family tensions and a period of real bonding and active learning and engagement”.

She adds that while some parents are concerned about the virus, many more have realised that school had “come to dominate family life. Without it, children learn more quickly, more independently and have more free time. The whole family is happier”.

Losing the social connection of school?

Yet there are real concerns over the mental health impact of children being home-schooled. For some learners, being removed from pressured academic environments where there was less time for creative activities, lockdown was chance for them to thrive and their wellbeing to improve. But for others, being deprived of a human connection, with teachers and peers – can have a negative impact.

“There is the social aspect of school — that’s a bit of an issue,” says Goodwin-Free. “In normal circumstances, we would meet up with other kids who are also being home-schooled. But we have had to organize Zoom play dates in lockdown. That’s the only downside to it.”

Sarah Dickinson, who runs the home education website HEdNI, says that home school is not the right choice for everyone: “Those who found the imposed lockdown-schooling hard will happily return to normal schooling where it is available.”

But for some parents it will have opened up a new way of learning which suited them and their children more than they expected. “Children benefit most from an education which is suitable to their needs,” Dickinson says, adding that parents should tailor their child’s education to their age, ability and aptitude. “No curriculum will suit all children, and many benefit from an education structured around their interests rather than determined in advance.”

She says many teachers are aware of the constraints and limitations of school. “They are generally very much in favour of tailoring education; sadly this is often difficult within the current system. If they are allowed to draw on some of the flexibility their pupils have experienced during lockdown, that might be beneficial.”

Goodwin-Free agrees. “You don’t have to follow the National Curriculum,” she says. “We all get in this mindset that it’s the only way to learn. But there is not a one-size fits all approach. The pandemic is a chance to explore what education is and how we structure learning.”

A chance to re-imagine learning

Dusseau says that part of the joy of home-schooling is that every single day is different and can be whatever you want it to be. “On a hot summer’s day, you can just head out for an all-day picnic with friends, or if it’s snowing, you know that you will be sledging that day. I think routine is natural for people and we all find our own rhythm but the point is, with home-schooling, it’s on your terms.”

She believes that many teachers would agree that “school needs a complete re-imagining from the foundations up, but the reality is that budgets and various other constraints are unlikely to work in favour of this”.

She offers a few simple suggestions that could be incorporated right now: no more homework, no superfluous assessments, mixed age learning groups rather than year group cohorts and more emphasis on sport and creative subjects. “Compulsory schooling has only existed in the UK since 1870,” she says. “The idea that children cannot learn without it and families cannot cope is ludicrous.”

How to turn your students into lifelong learners
Previous

Shortlist for the 2021 International School Awards
Next