Helping your learners transition to GCSE, A level or IB courses

Helping your learners transition to GCSE, A level or IB courses

The transition between the key stages – from Key Stage 3 to GCSE then A level in the British curriculum – has always been crucial for students, including those studying the IB Diploma programme. Successfully switching between these exam systems requires students to work ever... 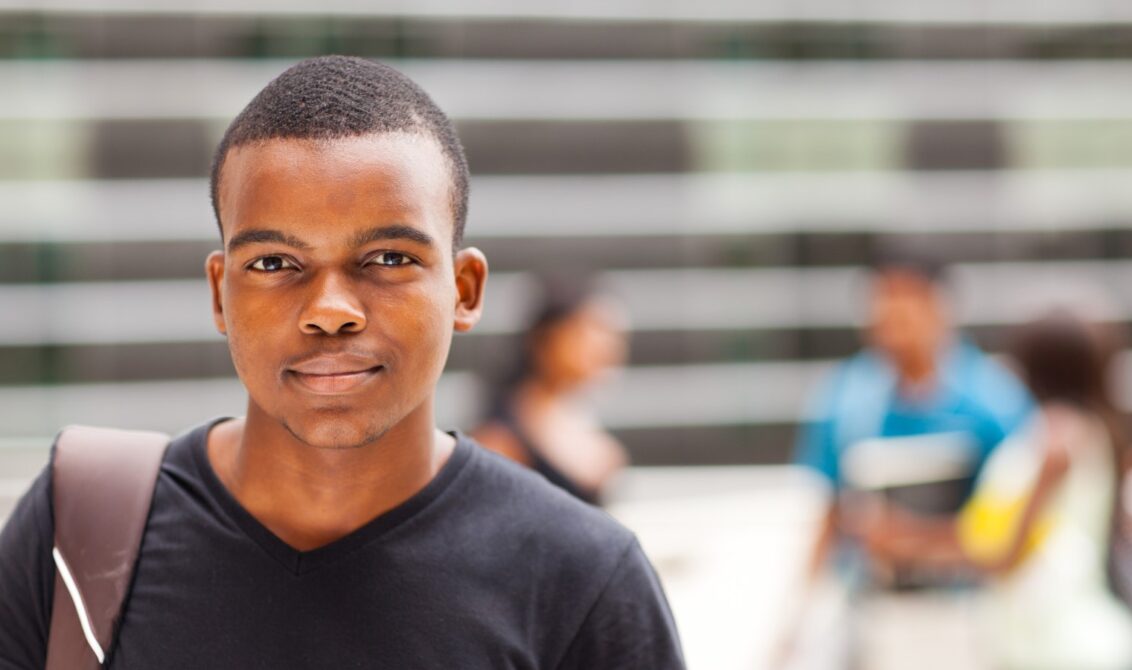 The transition between the key stages – from Key Stage 3 to GCSE then A level in the British curriculum – has always been crucial for students, including those studying the IB Diploma programme. Successfully switching between these exam systems requires students to work ever more independently and grapple with much harder work.

And the current pandemic, which has disrupted the education of billions of children around the world, has made these transitions all the more challenging.

The impact of prolonged school closures

“These high stakes exams will decide the future of these students,” says Sonia Guerriero, a senior education specialist at UNESCO, the UN programme for global cooperation on issues such as education. “It was a challenging transition to begin with, but now a lot of students face uncertainty and change.”

Guerriero is concerned that many learners will be unprepared for their exams in the next academic year because of prolonged school closures and resulting gaps in their learning and development.

The lack of teaching provision threatens to deepen disadvantage for a generation of young people. “There will be pupils who are behind,” says Barnaby Lenon, chairman of the Independent Schools Council. He adds this is more of a problem for GCSE than A level students, who are more used to independent study and may have more motivation from pursuing subjects they are passionate about.

Like elsewhere in the world, in the UK teaching unions and politicians have called for a national “catch-up” plan for children to attend summer schools across the country following widespread anger at the government’s reversal on school re-openings in June. The UK government expects a full return to schools in September, though teaching unions in the country have cast doubt on the practicalities of the plans.

Assessing the gaps in students’ learning

Educators across the international school sector are especially concerned about key stage transition during the COVID-19 crisis. “There has been a lot of talk about a lost generation of kids and catastrophic gaps in learning,” says Christian Nicolson, deputy headteacher at the British School of Amsterdam’s Senior School.

“We have certain students who have suffered, but we don’t want it to be a self-fulfilling prophesy,” he says. “We focus on the positive outcomes: they have been forced to adapt, become resilient and develop independent thinking skills.”

The lockdown forced his institution to invest in technology to spot and plug any gaps in students’ learning. “The transition to GCSE or A level is vitally important,” says Nicolson. “These exams will open up opportunities in the future, whether pathing a route to their chosen A level courses, university or the world of work.”

The school uses an artificial intelligence tool that assesses students’ performance in mock online tests and recommends areas where they need to top up knowledge over the summer. The institution also provides them with learning material and academic exercises to complete over the summer.

“It means they should be able to hit the ground running in September,” says Nicolson. “But the reality is, you can lead a horse to water, but you can’t make it drink. Many students want their summer to be a holiday.”

Resources to help students catch up

For students who do want to keep on learning — and they really should — there are a wealth of online resources out there for them to use.

Pearson, for one, has launched Power Starters, a new set of digital tools to help teachers to quickly spot gaps in learning and deliver fast, effective teaching to help students catch up in a matter of weeks, so they can begin their GCSE, A level or IB courses with confidence.

IB Diploma teachers Michele Lackovic and Ashley Busse suggest that IB students should focus on developing certain traits that are critical to academic attainment, such as communication, curiosity and critical thinking. The teachers recommend spending 20 minutes reflecting on these traits for 10 consecutive days.

Many schools have developed or bolstered online learning platforms during lockdown. But Greg Smith, headteacher of Shekou International School in China, says online environments deliver mixed results. Essays, multi-choice and short-answer exams all lend themselves to the online model, he says. However, it is more difficult in online environments for students to conduct deep analysis, think critically and apply their newfound knowledge.

“This is typically what is practised in classrooms and may be something that is currently lessened,” Smith says.

To address these problems, he recommends that teachers encourage students to “think critically and explore what the world is showing them, particularly in the media”. “They should read, analyse what is going on around them, talk and debate,” he adds.

Dealing with the fallout

Like her peers in the education sector, UNESCO’s Guerriero believes that next year’s exams should not go ahead as normal, saying they will inevitably have to be adapted or delayed; compensating for teaching time lost during lockdown and addressing the disparities in learning provision.

“It is not fair to assess kids on what they have not learned,” she says. “If we want to implement these exams, then we have to make sure we don’t negatively impact on the children’s future by testing them on the full curriculum.”

The UK exams regulator, Ofqual, has released draft proposals, such as allowing students who will be taking GCSEs and A levels next year access to textbooks and notes in “open-book” exams. The tests may also have fewer subjects or more question choices.

However, Guerriero calls on regulators to set out concrete plans for how children would be assessed next year, to give teachers time to prepare lessons for September. Teaching provision needs to target disadvantaged students, she adds. “The crisis has further exacerbated inequalities that already existed. Because of their parents or socio-economic status, some children have the opportunity to continue learning and those who don’t may fall behind.”

Back at Shekou International School in China, Smith is more concerned about the impact of the pandemic on mental health than exam results. “Humans are essentially social beings, so this is a critical issue facing schools.”

But he adds: “The student who has remained connected, had time to explore content and spend time reflecting is very likely to come through this pandemic largely unaffected academically.”

To explore more articles on teaching successfully during this difficult time, check out our blog posts on teaching during the COVID-19 crisis.

Around the world: We live in a society that loves to consume radical change
Previous

How we support students' progression to international universities
Next