Globetrotters: What are the opportunities for UK teachers to work abroad?

Globetrotters: What are the opportunities for UK teachers to work abroad?

Brits are being lured overseas by competitive salaries, extensive benefits and a better work-life balance. International schools are crying out for British teachers. Over 18,000 people are leaving the UK to teach abroad every year and the number of international schools is expected to nearly... 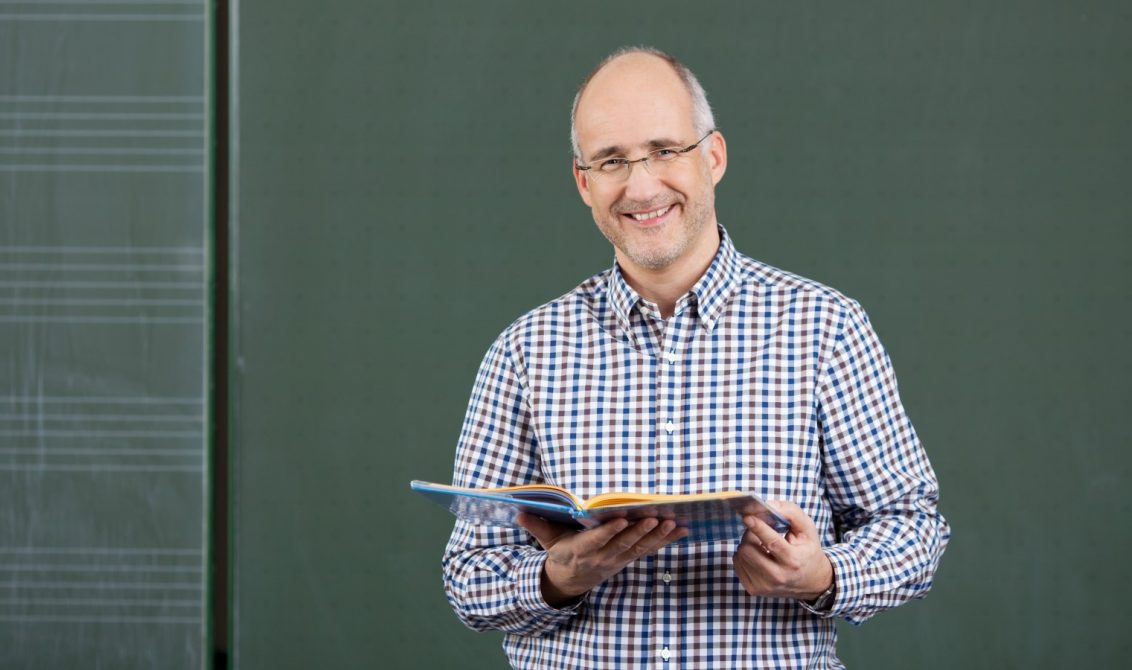 Brits are being lured overseas by competitive salaries, extensive benefits and a better work-life balance.

A funding crisis is already affecting the recruitment and retention of teachers in the UK, and Brits are being lured overseas by competitive salaries, extensive benefits and a better work-life balance. In 2014-15 an estimated 100,000 full-time teachers from the UK were employed in the international sector.

Making the move to an international school

Anyone with full teaching qualifications, two or more years’ experience and fluent English may apply to work at international schools, provided they have the mental toughness needed to uproot their lives to a new country. Hundreds of jobs are advertised by websites such as TES.com and offered by schools including Dulwich College in China and St Christopher’s in Bahrain.

Andrew Wigford, director of TIC Recruitment, a specialist recruiter for over 300 international schools, says there are opportunities for British teachers to work almost anywhere in the world. “Fully qualified, experienced British teachers are highly sought after by international schools,” he says. “This is partly due to their training and pedagogy, their knowledge of the British curriculum and UK examinations, and the fact that they are first-language English speakers.”

Wigford stresses that teaching abroad does not always herald higher salaries. However, he says there are several benefits to working at an international school, such as paid-for accommodation and flights home, and in some cases income is tax-free. “Your salary can also go much further if the cost of living in a country is lower than in the UK,” he says.

On average, international school teachers working in western Europe can expect to earn $61,900 per year. In central Asia it is $52,800, while in southern Asia the average yearly salary is $30,700.

One common reason British teachers move overseas, or out of the profession entirely, is to have a better work-life balance. Kevin Courtney, general secretary of the UK’s National Union of Teachers, says: “Teaching can be one of the most rewarding professions. However, the increasingly unacceptable workloads have made it more and more difficult, both to recruit new teachers, and to prevent existing teachers from leaving.”

Five years ago, Dan Roberts moved his wife and son to a tropical island in the Seychelles to become headteacher of a British international school. Previously, he spent several years as deputy headteacher at a secondary school in Cornwall.“I found the balance between work and life healthier. I would leave school earlier than in the UK, often to watch the sun go down on the beach with my family,” he says.

Teaching abroad is no holiday

However, Roberts warns that teaching abroad is no holiday. “You have to be resilient. Moving your family to a new country with a different culture and language is challenging. Your school will play a vital role in making the transition easier,” he says.

North London Collegiate, one of the UK’s highest-performing private schools, will open a branch in Dubai this year. Dan Lewis, principal of the Dubai school, says 50 mostly British teachers will be recruited and given training to make their move to the Persian Gulf smoother.

“Staff will have fantastic professional development opportunities,” he says. “In addition, they will benefit from gaining international experience and learning from people with different cultures and diverse perspectives.

NLCS Dubai will enrol 200 students aged three to 16, and plans to expand into a sixth form by 2019, all being well. “We see a great opportunity to grow because there is rising demand for more international schools in Dubai,” Lewis says.

The growth of British international schools

“The British curriculum has always been viewed as the gold standard of education. The aspiration of many parents is to send their child to a school that provides them with a global perspective and that fully prepares them for a western university,” says Sakina Zafar, director of academic development at the Council of British International Schools.

Richard Gaskell, schools director at International Schools Consultancy, says: “The growth of the international schools market means there are now schools in virtually every country of the world, delivering the majority of their learning in English and often following the National Curriculum of England, so the opportunities for British teachers are extensive.”

Why the British curriculum is the 'gold standard' of education
Next