There is a misconception that studying for British qualifications can only lead on to a British university – but nothing could be further from the truth! These qualifications open many doors to school leavers who want to continue into higher education all over the world. ... 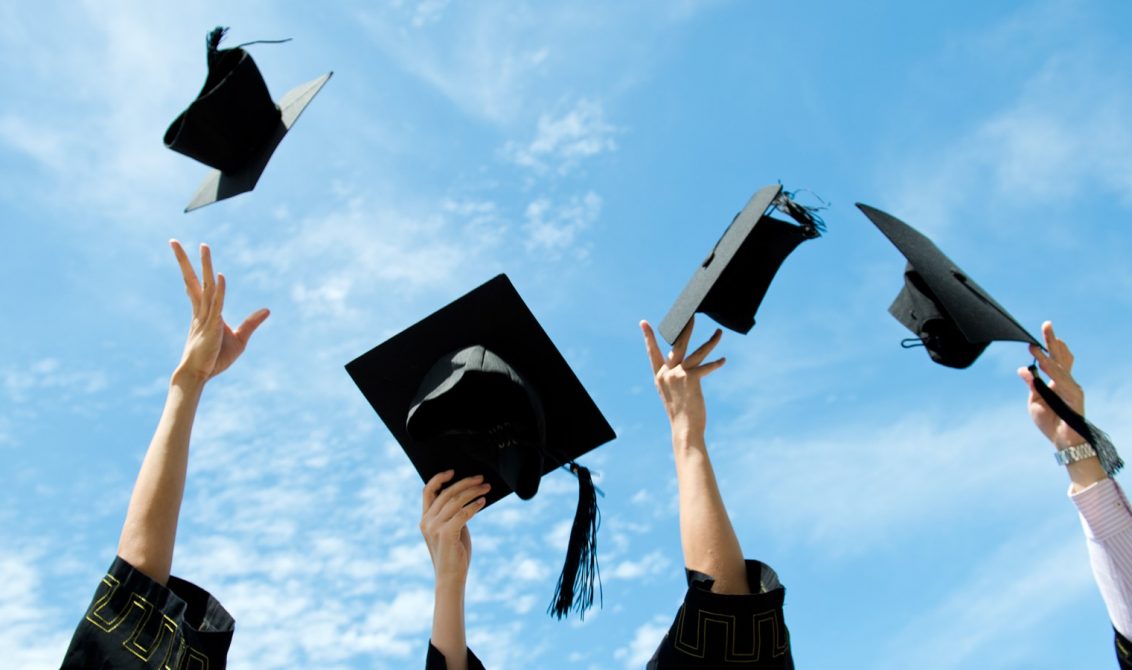 There is a misconception that studying for British qualifications can only lead on to a British university – but nothing could be further from the truth! These qualifications open many doors to school leavers who want to continue into higher education all over the world.

Why do so many international schools choose the British curriculum?

Britain has some of the oldest educational institutions in the world. The British curriculum today continues the tradition of nurturing critical thinkers and well-rounded individuals, offering learners a broad and balanced education.

Differentiation makes sure that the brightest students are stretched to fulfil their academic potential, while those students who face more challenges receive the support that they need. The assessments, which are nationally regulated, promote intellectual curiosity, independent thought, and encourage students to become effective learners.

Globally, British education standards have a reputation for excellence, with 160 countries across the world offering British international qualifications to their learners. This reputation has been well-earned: 57 current world leaders had a British education and almost 40% of Nobel Prize winners studied in the UK.

John Southworth is the principle of MPW, an independent sixth form college group which offers a British curriculum to learners. In an interview with Relocate magazine, he explains that “A levels are thought of as the gold standard qualification across the world…[they] provide the essential depth of study required for entry into university especially for those students wanting to pursue career-based courses.”

A path to a British university education

International A level qualifications offer a seamless path to a British university education, which is a good option for lots of students.

British universities are some of the best in the world. The university sector is punching above its weight:18 of the top 100 universities worldwide are British institutions, a remarkable statistic given Britain’s small size. As such, a British university education is highly valued by employers all over the globe, and is a strong choice for students when it comes to continuing their education post-secondary school.

And it’s a popular choice too. This worldwide reputation for excellence attracts over 400,000 international students to the UK each year. In 2018/2019, 53% of students from British international schools went on to study at British universities. And those students are very happy with their choices. The UK is ranked first amongst international students for student satisfaction, learning experience and the experience of living in Britain – and they’re the most likely to recommend the university where they studied to other people.

A passport to universities all over the world

In 2018/2019, almost 92% of graduates from schools that are members of the Council of British International Schools went on to a university career – and half of them chose to study outside Britain.

The international profile of these students’ university choices will only continue to diversify as the British curriculum and A Level qualifications are offered by more and more schools globally.

If you’re a member of a British school, and you’d like to promote your curriculum, we want to hear from you! We are in the process of creating a shareable resource to give prospective students and their parents more information about why the British curriculum is an excellent choice.

So do you have a learner progression story to share? Email us at internationalschools@pearson.com to let us know in the comments about your British curriculum learners who have gone on to universities around the world, and help us bust the myth that British curriculum only means a British university!

How to help your learners to collaborate more effectively
Next