Monday 5th October is UNESCO World Teachers’ Day. This year, the day celebrates teachers with the theme ‘Teachers: Leading in crisis, reimagining the future’. In a year in which global educators have faced so much adversity, uncertainty and challenge, we want to acknowledge all of... 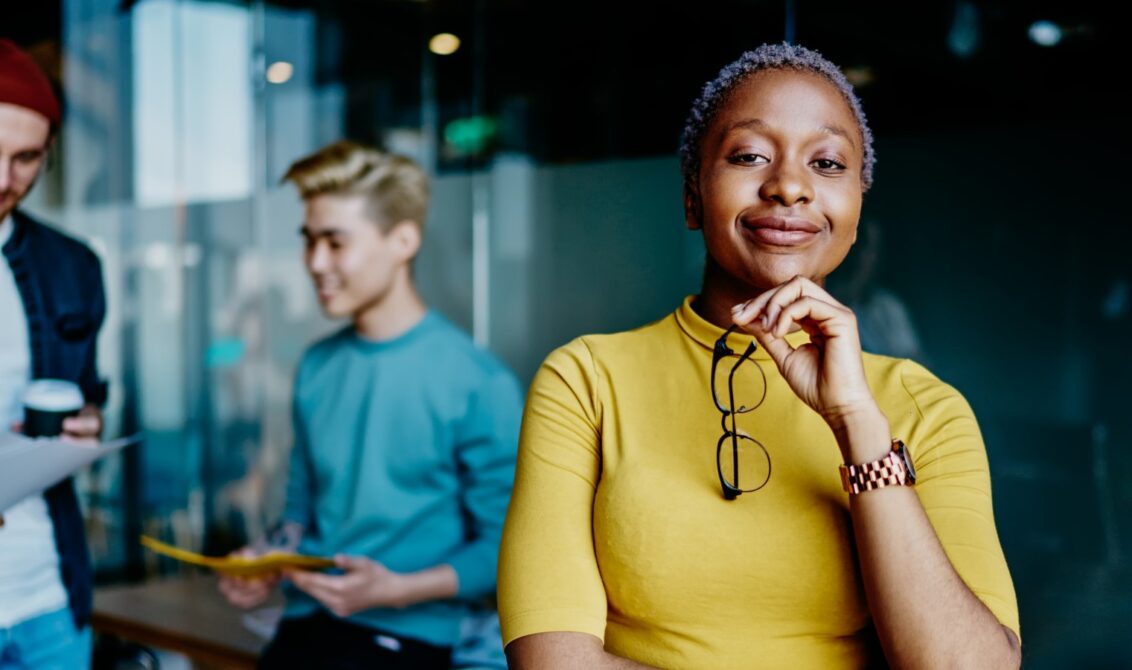 Monday 5th October is UNESCO World Teachers’ Day. This year, the day celebrates teachers with the theme ‘Teachers: Leading in crisis, reimagining the future’. In a year in which global educators have faced so much adversity, uncertainty and challenge, we want to acknowledge all of the wonderful educators in international schools around the world and celebrate the international teachers who continue to shine brightly as beacons of hope for today’s learners.

To do this, over on our Facebook page, we’re asking learners to nominate their most inspirational teacher and we’ll choose ten of them at random and send them a little treat in the form of an Amazon voucher. You can find out more about the competition and submit nominations here. [Update: This competition is now closed. Thank you for all of your amazing entries!]

In the spirit of recognising great teachers and in advance of World Teachers’ Day, we asked our international school colleagues at Pearson to tell us about some of their most inspirational teachers.

These are just some of the replies:

“My most inspiring teacher was a humanities teacher called Mr Portbury. He was explaining the concept of the span of left and right wing politics – but then drew it as a circle to show how, at the extreme ‘opposites’, there were in fact more similarities than differences. It still sticks with me years later, showing how a simple way of conveying information can be extremely powerful.”

“My inspirational teacher nomination goes to my English teacher – Mrs Goodenough. When we were studying Shakespeare, she took us into the hall/or playing field to act it out, as plays should NEVER be read at a desk. She spent her weekends driving us to debating competitions/live theatre all over the country. Unbeknown to me at the time, she did all this while also bringing up an autistic child.” – Lisa, International Schools Marketing, Africa

“Mr John Raynor is my nomination. He works (or at least I think he still does) at my old school in Essex, UK, as a history/government and politics teacher. I’ve never met a teacher quite like him. He bought constant passion to class every single day, he listened to his students like adults and he inspired so many of us with his boundless enthusiasm. He bought the past to life, and was a big reason I went on to study History at university.” – Hannah, Senior Content Producer

“I started learning French when I was eight. Our teacher, Mr Snow, was a fierce little Welshman who also coached the rugby team. I don’t know what his connection with France was – perhaps rugby tours in his youth, or his passion for skiing. But for children growing up with the deprivations of 1970s Britain – power-cuts during the three-day week, desserts of spotted dick with condensed milk, constant drafts through ill-fitting windows in under-heated classrooms – Mr Snow made France seem impossibly exotic. We learned about the adventures of Marie, Georges and Xavier on large flashcards – I only remember Xavier didn’t like worms “je n’aime pas les vers”, which seemed sensible. We were encouraged to make comically French nasal vowels: “pont – pain – pan”. Years later, I returned to the school for Mr Snow’s retirement party. What better testament could there be to his influence as a teacher than to discover that not only me, but three other of his former pupils, brought our French partners to the event?”

“My most inspiring teacher nomination goes to my French teacher – Mrs Loosemore. Sadly no longer with us but a huge inspiration to me. She was passionate about teaching, her lessons were fun and engaging and she really cared about her students. She was the sole reason I went on to study languages at A level and a huge part of my decision to read for a degree including Modern Languages at university. I have a lot to thank her for and wish I could tell her how much she influenced my life.”

“I hated English, I was never very good at it. I never really read anything and spent most English lessons chatting with my friends until I had Ms Bouget. She brought literature to life, made the boring books interesting with voices for each character, and made me think about each sentence I read or constructed. It was the way Ms Bouget made a difficult subject fun that makes her worthy of an award.” – Aimee, Head of Product, Pearson Middle East Team

“The history teacher at my (very traditional) grammar school, Mr Grant, completely managed to change our way of seeing his subject and studying in general. I remember him sending us off to the school library – in class time – to do our own guided research into different key moments of 20th century world history and not just rely on the blackboard and our textbooks. Seems so standard now but was almost revolutionary at the time!” – Mark, Regional Development Manager, Iberia

“I hated maths at school and would feel physically sick before each lesson – that is until Mrs John took over second set. She taught a group of us to play bridge, as a way of building our confidence, and would ferry us to competitions. I cried when I was told I had to move to top set maths and deliberately failed the half-term test so that I would be moved back down to set 2!”

“Miss (Angela) Smith was my French teacher and we all loved her. She convinced the whole class that we were all great at languages and she really believed in us. When our last ever lesson with her happened, one of the guys brought in a record player (yes – it was that long ago!) and played Angie Baby (You’re a Special Lady) as she walked in – and she cried (as did most of us!)”

From all of us at Pearson, to all of the educators in international schools around the world, happy World Teachers’ Day!

What every parent should know about online learning
Previous

My Twist on a Tale: run your own in-school writing competition!
Next