Bilingualism: a gift for life

Bilingualism: a gift for life

It is common nowadays to hear that the ability to use two or more languages is a great asset for a student or a new graduate. Research has widely demonstrated that the advantages of bilingualism and pluri-lingualism go beyond the ability to converse with more... 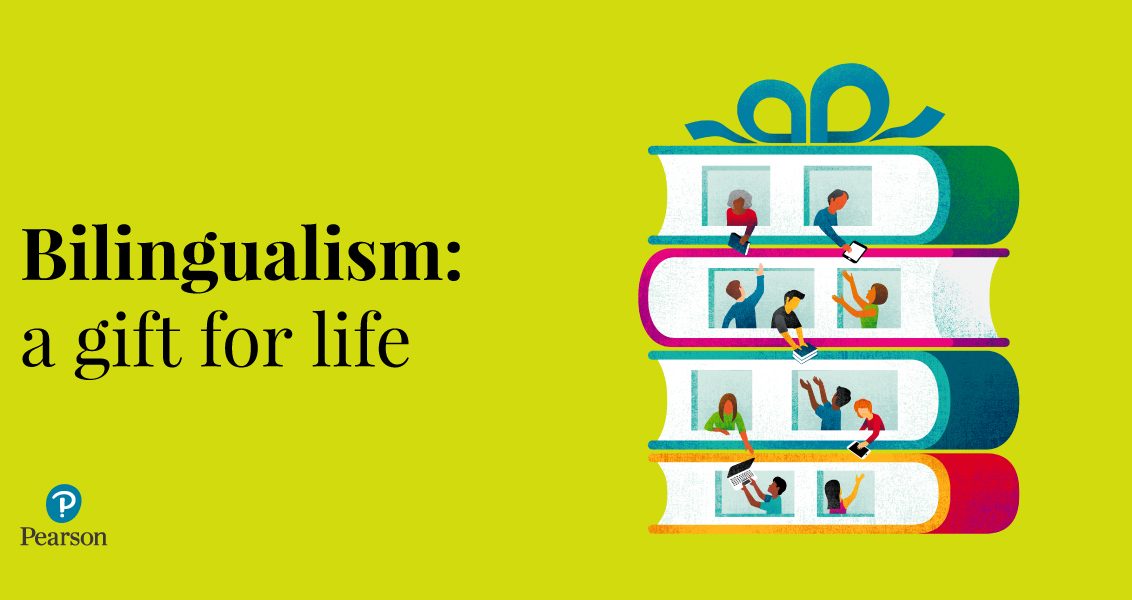 It is common nowadays to hear that the ability to use two or more languages is a great asset for a student or a new graduate. Research has widely demonstrated that the advantages of bilingualism and pluri-lingualism go beyond the ability to converse with more people and increased  job opportunities. We now know that both children’s and adults’ brains benefit from regular use of two or more languages and that learning a new language is a very useful exercise for our cognition at any age.

While researchers list many cognitive, social and emotional benefits that can be associated with growing up speaking two or more languages, there is also a widespread belief that speaking a global language such as English will ultimately be more beneficial than speaking other languages which may be perceived as less ‘prestigious’. However, as research has shown, the real benefits of bilingualism across the lifespan are not dependent on what languages or dialects are acquired, but on the frequency of their use.

Choosing to pursue bilingualism at home or sending children to schools that offer bilingual education can be challenging for many families and it is understandable that parents want to know whether this is the right choice. In my view, knowing more than one language from a young age has an incommensurable value because it allows the child to develop awareness that there is more than one way of “looking at the world”. This is the basis for acknowledging the fact that diversity is a normal part of our human reality.  I live in Ireland, and when I ask an Irish speaker to translate a commonly used phrase into English, they might well respond that there is no English translation that has the same meaning, and then go onto explaining why the closest translation still cannot match the true sense of the Irish phrase. Each language is like a living organism and to a bilingual person, each of them is equally valuable in its unique representation of reality. No matter what language pair is being acquired, bilingualism has the potential to transform a child’s attitude towards diversity in a broader sense.

In the last two years I have had the opportunity to really experience how the bilingual experience has shaped children’s attitudes towards diversity and their deep understanding of how language works. I have been delivering Language Explorers workshops in primary schools with a high percentage of bilingual and plurilingual children in Dublin’s inner city.

The primary goal of Language Explorers is to give all children the opportunity to play with language in a relaxed and fun environment. In one of the sessions with five and six-year-olds I used audio files in many different languages and I asked the children to guess the language and explain the reason for their guess. The goal of the session was to make them comfortable with unknown sounds and to instil some curiosity about the way other people speak. I played one minute of a radio programme or a cartoon in six different languages, some well known by the children like Polish, some less well known like Thai. I took many notes to help me understand what mechanism the children were using to figure out unknown languages. I also asked the children to tell me how they felt when they heard a language they could not understand.

The overwhelming majority of children who were growing up with another language in the home listened patiently, with a posture similar to an adult who is trying to catch the latest news on the radio. One of the youngest girls, who was a Polish speaker, raised her hand after hearing a recording and asked me to play it again, because she felt she was close to understanding but she needed to hear it a few more times. She went onto explaining that if she heard it more times she would definitely know. She asked many relevant questions and commented on the similarities with other languages she had heard before. None of us had heard that language before, but she was not keen to give up on her investigative journey. This perseverance was a great eye opener, and made me reflect on the fact that she was using all the tools that bilingualism had given her to work out new problems. To my surprise, during this activity some of the children covered their ears with their hands, and they explained later that hearing a different language was making them feel strange. None of these were bilingual children. During another activity I read a story about a new child who joins the class and has no English yet. I asked the children what they would do to help him settle. All bilingual children had answers that focused on language support and again, to my surprise, many said that they wanted to learn the child’s language to understand him better. In these Language Explorers sessions I could always see how bilingualism had given children intercultural competence and a great ability to solve problems that required logical thinking.

The real advantage for bilingual children, students and new graduates lies in the experience of learning about language, in understanding and internalising the concept that each individual, each language and each culture is unique and just like a living organism, contributes to the sustainability of the world.

Language learning and bilingualism give children intercultural competence and a greater understanding of the world and the people who inhabit it. These attributes are sought after in a global economy and in our increasingly multilingual and multicultural workplaces.

Dr Francesca La Morgia is a linguist working in Trinity College Dublin. She regularly gives lectures on bilingual language development and multilingual education in universities around Ireland and she coordinates the activities of the Irish Research Network in Childhood Bilingualism. In 2017, she founded Mother Tongues to promote multilingualism in Ireland. Her project Language Explorers was awarded the European Language Label. 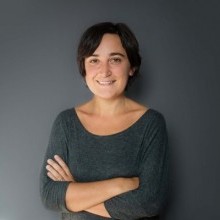 Dr Francesca La Morgia is a linguist working at Trinity College Dublin. She regularly gives lectures on bilingual language development and multilingual education in universities around Ireland and she coordinates the activities of the Irish Research Network in Childhood Bilingualism. In 2017, she founded Mother Tongues to promote multilingualism in Ireland. Her project Language Explorers was awarded the European Language Label.

New classes, new challenges: Getting ready to go back to school
Next